Climate variability will increase during the 21st century • Earth.com 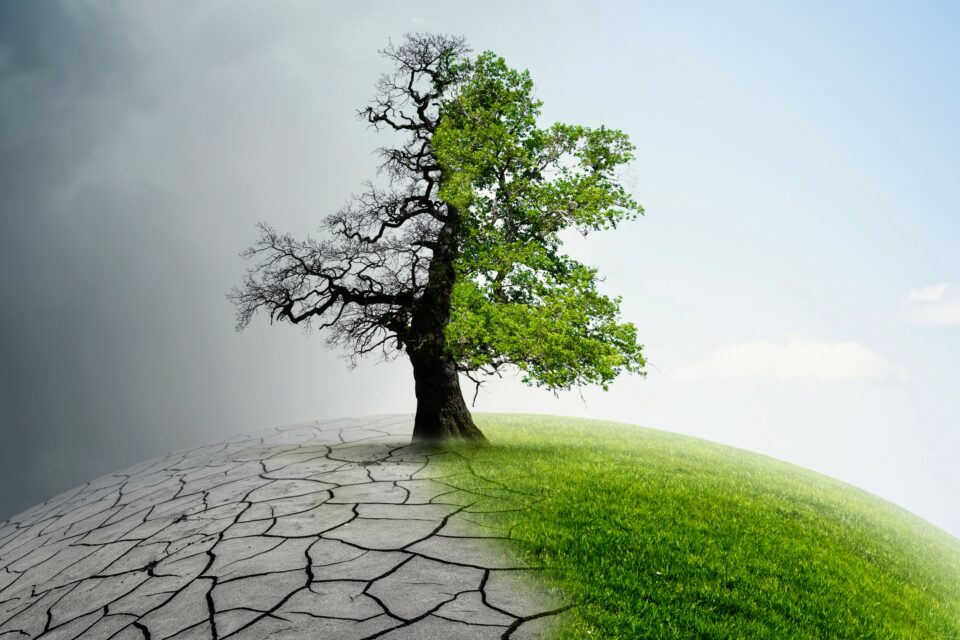 Climate variability will increase during the 21st century

A new study published in the journal Earth System Dynamics has explored projected future changes in climate and ecosystem variability. The scientists found that, besides causing changes in mean temperatures and precipitation levels, global warming will also trigger the occurrence of more pronounced extreme weather events during the 21st century, ranging from powerful storms to scorching wildfires.

A research team led by the IBS Center for Climate Physics (ICCP) at Pusan National University in South Korea and the Community Earth System Model (CESM) project at the National Center for Atmospheric Research (NCAR) in the United States conducted a set of 100 global Earth system model simulations to assess the impact of anthropogenic climate change during the period from 1850 to 2100.

The computed simulations were given different initial conditions and ran on the IBS supercomputer Aleph, one of the strongest computers in the world. In order to run these simulations, over 80 million hours of supercomputer time were used, and five Petabytes of disk space (the equivalent of about 5,000 normal hard disks) were required to store the output model.

The results suggested that the impact of climate change is apparent in almost all aspects of climate variability, ranging from precipitation and temperatures extremes to increased numbers of wildfires and changes in bloom amplitude for North Atlantic Ocean’s phytoplankton. According to the scientists, extreme events are expected to become more frequent in many regions, across a broad range of climate and ecosystem variables.

“In addition to large-scale changes in extreme events, our study also identified large-scale changes in the structure of the seasonal cycle over the 21st century, showing an enhanced growing season length over the continental regions north of 50°N,” said study first author Dr. Keith Rodgers, a senior research fellow at ICCP. Due to mean state warming and changes in the timing of the advance and retreat of winter snow cover, by the end of this century growing season length is predicted to increase by three weeks.

This broad study has already motivated more specialized investigations using the enormous volume of data gathered from the simulations, on topics such as hydrological changes affecting water supply or the impact of climate change on marine ecosystems. According to study co-author Dr. Gokhan Danabasoglu, “an important step moving forward will be to identify more fully the potential societal impacts and to communicate the implications for adaptation strategies.”