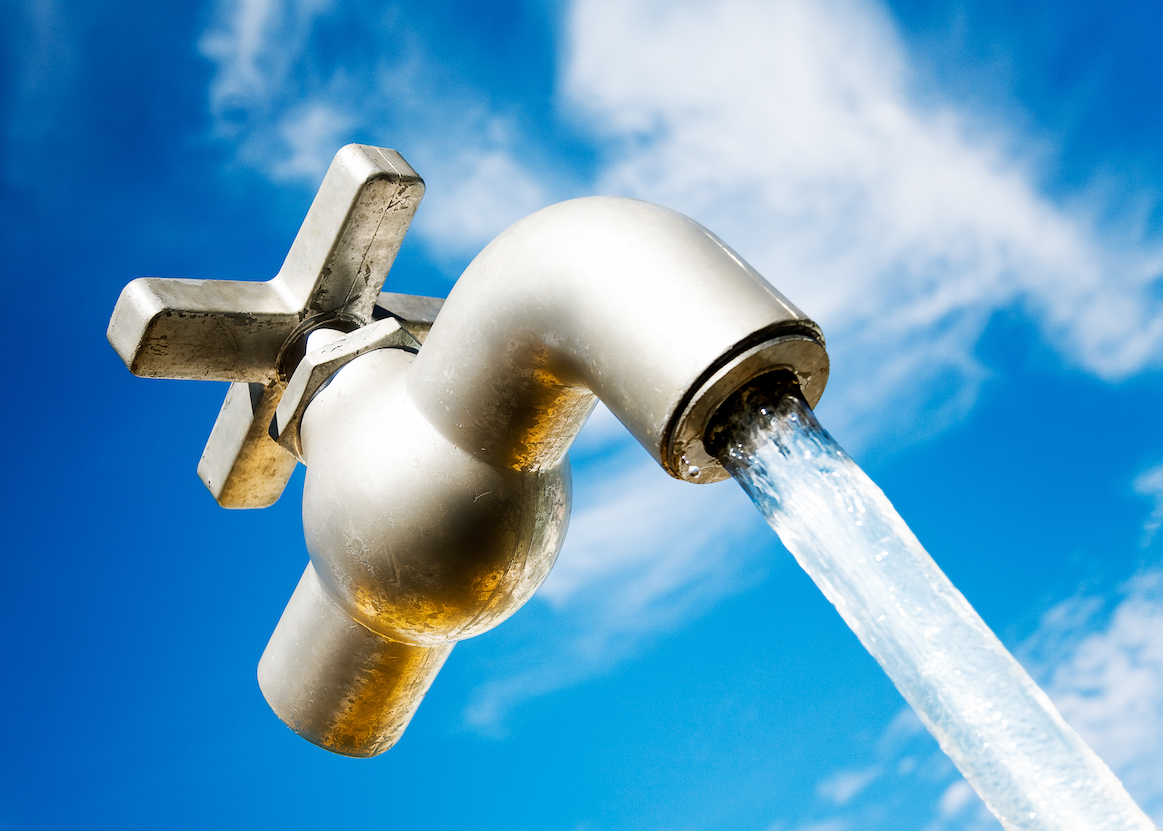 What exactly is in your tap water? That’s probably a thought that has crossed the minds of many people as they turn on their sink – especially with the prevalence of drinking water problems in areas like Flint, Michigan. Even if you have a filter attached to your sink head, or a filtered pitcher in your fridge, you’d like to think you can rely on the water that comes into your home to not get you sick.

A recent study from Drexel University has found that cloudy drinking water has been linked to increased cases of gastrointestinal illness, even if it’s within the limits allowed by some cities. In a review of past studies concerning cities in North America and Europe, this analysis found associations between acute gastrointestinal illness (AGI) and water turbidity.

“More than 10 studies found a link between water turbidity and AGI incidence,” says Anneclaire De Roos, an associate professor at Drexel University. “These results suggest that exposures through drinking water caused a low but detectable number of AGI cases in the regions and time periods studied. There is no clear, alternative explanation for the patterns of associations – particularly when a similar pattern was seen multiple times.”

The turbidity, or cloudiness, in water is often caused by material floating in it. This has led scientists to think that undissolved particles may actually be providing protection for harmful pathogens against disinfectants. These pathogens that cause AGI include norovirus, Giardia, and Cryptosporidium. In the United States alone, there are an estimated 12 to 16.4 million AGI cases every year.

Cloudiness might also be evidence of runoff affecting water sources. The runoff could contain harmful pathogens that lead to AGIs as well. So to look into whether or not turbidity is an indicator of pathogens in drinking water sources, the researchers analyzed a number of studies on the topic.

The general strategy of the studies was to link turbidity levels with the amount of people who reported having an AGI on a day-by-day basis. In analyzing this data, De Roos determined that the turbidity of drinking water had a defined link to AGI in multiple studies, and not just when there was increased cloudiness.

One of the cities studied was Philadelphia, where there had been previous reports of drinking water turbidity and AGI in children and the elderly.

However, there were some differences between the studies in the levels of turbidity that were linked to AGI. De Roos believes that future research should have a more enhanced focus on the specific conditions under which turbidity leads to AGI.

“For example, given a similar range of turbidity, is the association with AGI restricted to a certain season or certain climatic conditions, such as periods of heavy rainfall?” De Roos asks. “Furthermore, does the association disappear if a different treatment method is used – like UV disinfection versus chlorination alone?”

If research becomes more focused on these conditions, it may help city utilities better monitor their data in order to prepare for periods where contamination risk is higher.