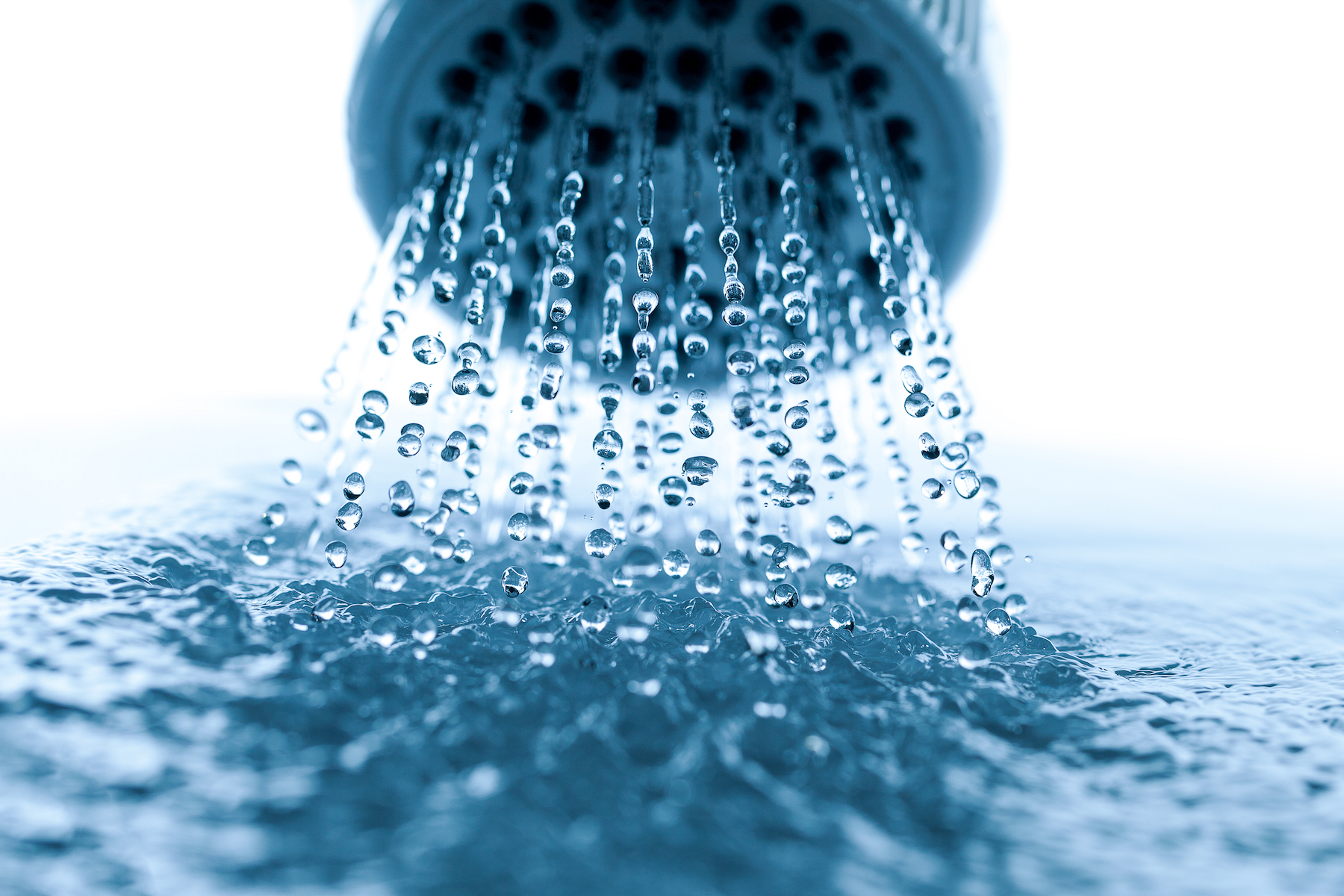 Bisphenol A, also known as BPA, is a dangerous chemical used in the production of some plastics and epoxy resins. In a breakthrough study, a research team at Carnegie Mellon University has developed an inexpensive and effective way to remove BPA from water.

BPA is so widespread that both people and wildlife are commonly exposed to it. Chemist Terrence J. Collins led a team of colleagues in an effort to determine just how much BPA is present in everyday products and water sources. The team also calculated the danger of the chemical.

The study, published in Green Chemistry, creates a strong argument for the immediate elimination of BPA from water. BPA imitates estrogen and can have a dangerous impact on the body’s endocrine system. Previous studies in both animal and human cells have shown that BPA negatively affects brain and nervous system development, growth and metabolism, and reproductivity.

Although BPA-free products such as water bottles and baby bottles began to emerge in 2010, many BPA substitutes are toxic in ways similar to BPA.

“BPA replacements have often not been adequately tested despite the fact that testing is easy to do,” said Collins.

Over 15 billion pounds of BPA are still produced every year, so tackling the management and cleanup of BPA is no simple task.

“There is no escape from BPA — for any living creature,” said Collins. “The massive global use of BPA burdens an already overstrained water treatment infrastructure and most BPA water releases simply never reach a water treatment facility. Our approach has high potential to be a much better remediation strategy for BPA-contaminated waste streams.”

The researchers created a system which involves a group of catalysts called TAML activators. These small molecules, which imitate oxidizing enzymes, can very effectively break down harmful chemicals in water when mixed with hydrogen peroxide.

The team used the TAML treatment on water containing high levels of BPA at neutral pH, which is the pH typically used for wastewater treatment. 99 percent of the BPA was eliminated from the water in just 30 minutes.

The study found TAML treatment at this pH caused BPA to assemble into larger units called oligomers, which the researchers determined are not harmful like BPA.Furthermore, it was found that the TAML-treated water did not contain properties that mimicked estrogen.

When the researchers used the TAML treatment at a pH 11, more than 99.9 percent of BPA was removed within 15 minutes. A pH 8.5 treatment completely eradicated the BPA molecules to the extent that no oligomers were detected.