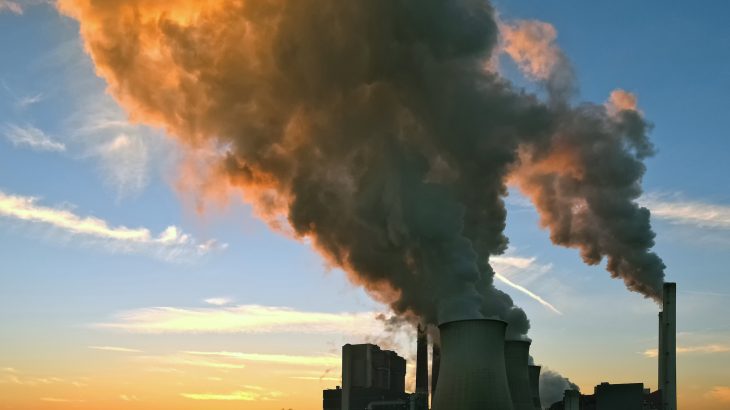 According to a new statement released by the European Academies’ Science Advisory Council (EASAC), CO2 removal technologies and techniques are becoming more necessary to implement via climate policy due to the worldwide failure to reduce and reverse the growth of global emissions.

However, the scientists say that mitigation must remain the highest priority, the EASAC notes. Relying on the future use of unproven technologies to fix the climate issue would be unwise, and, as the EASAC states, negative emissions technologies could not make up for the lack of effort to reduce CO2. They will simply help current emission statistics meet the targets of the Paris Agreement.

“As mitigation remains inadequate to keep warming within Paris Agreement Targets, applying negative emissions technologies at a potentially huge scale is increasingly likely to be necessary,” said Professor Michael Norton, Director of Environment at EASAC, which represents the national science academies of the EU Member States, Norway, and Switzerland. “Applying such technologies at the scale required would require the development of a new industry close to the same size as the current fossil fuel industry – a huge diversion of economic resources within the economy.”

“To avoid dangerous climate change and bolster its economy, therefore, the EU should be examining the most likely technologies to be relevant to Europe’s future industries,” Professor Norton continued.

The EASAC states that negative emission technologies (NETs), although important, have their downsides. Accepting such models could weaken resolve to mitigate and could cause bigger climate-related issues in the future. Therefore, NETs must be kept on the backburner and only be employed alongside mitigation.

Such negative emission technologies and carbon dioxide removal (CDR) strategies include reversing deforestation, called “reforestation,” increasing soil carbon levels, and enhancing wetlands. This is perhaps the most cost-effective way to reduce carbon dioxide levels in both developed and developing countries.

Other CDR technologies include direct air capture with carbon storage (DACCS), and bioenergy with carbon capture and storage (BECCS) — however both must go through more testing before being identified as preferred technologies.

The EASAC also welcomes developments in carbon capture usage and storage (CCS). The council notes in its statement that “efforts should continue to develop CCS into a relevant and relatively inexpensive mitigation technology,” and that “maximising mitigation with such measures will reduce the future need to remove CO2 from the atmosphere.”

Furthermore, the EASAC also warns that those responsible for the transition from coal to imported biomass must take real climate change impacts over the next 10 to 20 years into consideration and provide a clear line between positive and negative use of bioenergy. And policy-makers should end subsidies for non-renewable biomass.