Carbon capture and storage could be profitable business in the US • Earth.com 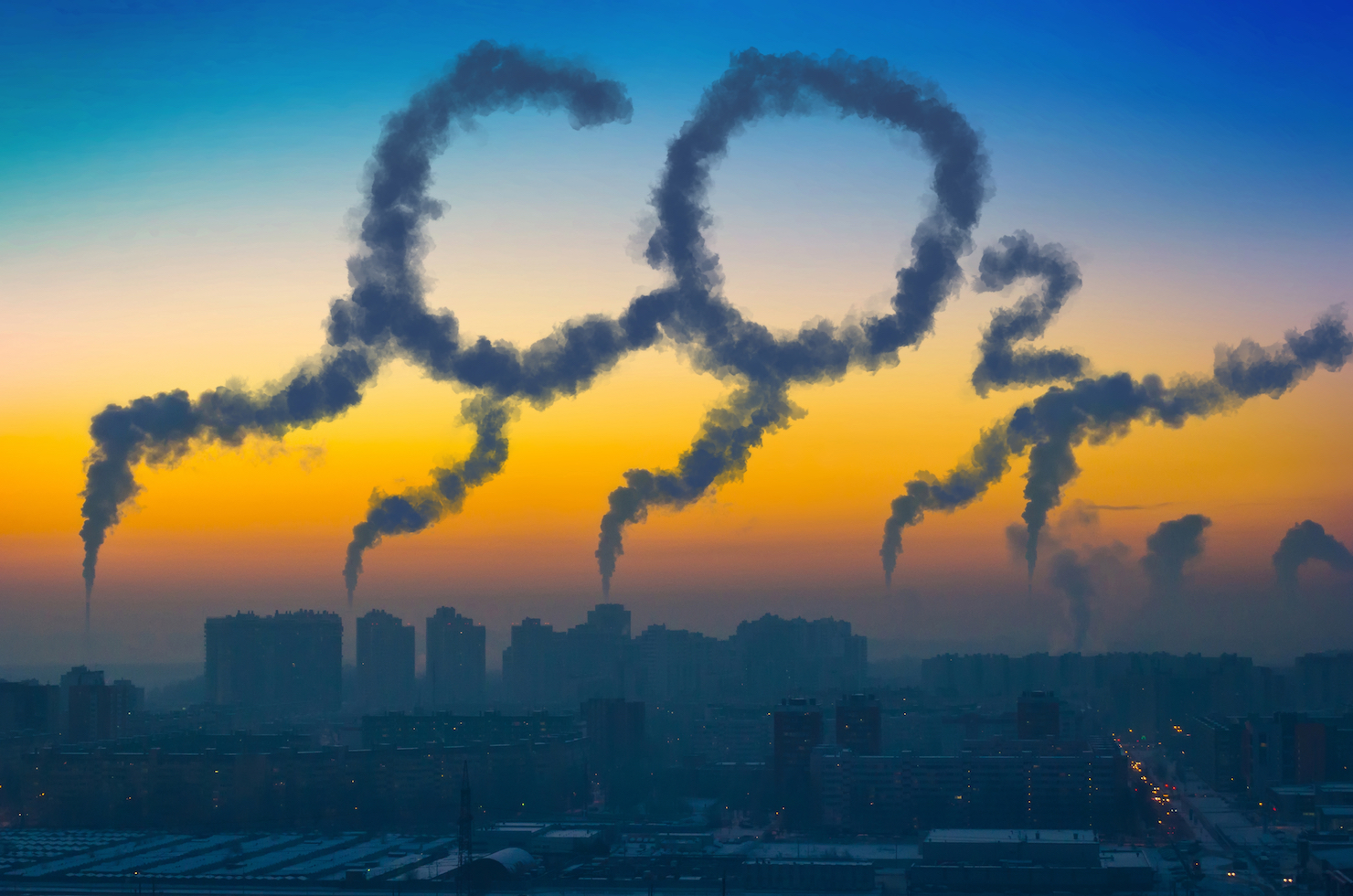 Carbon capture and storage could be profitable business in the US

Researchers at Stanford University are reporting that technology capable of removing carbon dioxide from the atmosphere already exists in the United States. After analyzing the feasibility of various carbon capture and storage (CCS) techniques, the experts found options that are not only commercially viable but could also generate a profit.

Climate scientists agree that developing ways to remove carbon dioxide from the atmosphere, or negative emissions technology, is needed to help slow climate change. However, the feasibility of such carbon removal strategies has been widely debated.

“There’s really no scenario that meets the world’s climate goals without negative emissions,” said study co-author Katharine Mach. “But most technologies for carbon removal are immature, largely unavailable or expensive.”

One of the most popular proposed CCS strategies is bioenergy with carbon capture and sequestration (BECCS), which involves growing plants to absorb CO2, burning the plant material to produce energy, and then capturing the resulting CO2 emissions for underground storage.

BECCS is not as simple as it seems, however, due primarily to the fact that these technologies have not been fully developed. Implementation of the process is further complicated by the fact that many regions do not have geological features that are suitable for carbon dioxide storage. Scientists also have concerns about how BECCS may impact ecosystems and compete with plants grown for food production.

But now, the Stanford researchers have found one type of BECCS technology that could work right away for ethanol producers in the United States, and the method could even become profitable.

“We found that between tax credits for CCS and upcoming financial incentives from low-carbon fuel standards, CCS is an untapped financial opportunity for ethanol producers across the U.S.,” said lead author Daniel Sanchez.

As the largest producer of ethanol in the world, the United States produced 15.8 billion gallons in 2017 alone. Ethanol is made by fermenting biomass such as corn. This process results in a CO2 by-product that is easier and cheaper to capture and store underground than other emitted sources of CO2.

“Negative emissions at biorefineries is commercially ready and affordable,” said Mach. “It offers a compelling way to build the real-world experience we need to develop future BECCS technologies.”

According to the researchers, 60 percent of all CO2 emitted annually through the production of ethanol could be captured at under $25 per metric ton. They explained that, if credits for captured CO2 were set at $60 per metric ton, this would be incentive for the storage of 30 million metric tons of carbon dioxide that would otherwise go straight into the atmosphere.

“This is an opportunity not only for biofuel producers to make profits, but also for CCS technology to be more widely piloted and developed,” said Sanchez. “This is an essential first step if we’re going to deploy carbon removal at levels necessary to keep dangerous climate change in check.”