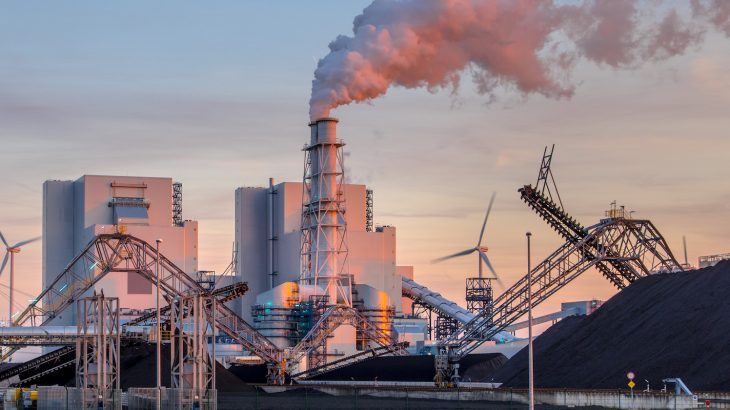 The closure of coal-fired power plants has accelerated under President Trump, despite his pledges to end the “war on coal” and replace the Clean Power Plan. In fact, more coal plants have been retired in the first two years of Trump’s presidency than the first four years that Obama spent in office.

According to the U.S. Energy Information Administration (EIA), almost all of the large energy plants retired between 2008 and 2017 were powered by fossil fuels. The EIA reported that U.S. coal use dropped four percent in 2018, hitting its lowest level in almost 40 years.

A company called Industrial Info is tracking 15 different decommissionings and demolitions at fossil-fuel power plants that are expected to be launched across the country this year. As a result, the EIA predicts that coal consumption in the United States will decline by an additional eight percent in 2019.

Meanwhile, miners and their families have been holding onto hope that coal would make a comeback under President Trump.

“He’s trying to get their votes. He isn’t telling them the truth,” Art Sullivan, a coal mining consultant with decades of experience in the mining industry, told CNN. “And that really disturbs me because these are really good people. These are the people that I have spent my life working with. And if they have the truth they will make the right decisions.”

Climate scientists including Michael Mann of Pennsylvania State University are warning that it is up to wealthy nations like the United States to eliminate carbon emissions by 2030 to save life on our planet as we know it. He said that this would require that 80 percent of coal reserves to remain underground.

“We’ve undergone transitions like this before. We got off whale oil because something better came along. That was fossil fuels. Now something better has come along and that’s renewable energy and there’s nothing that can stop that transition.”