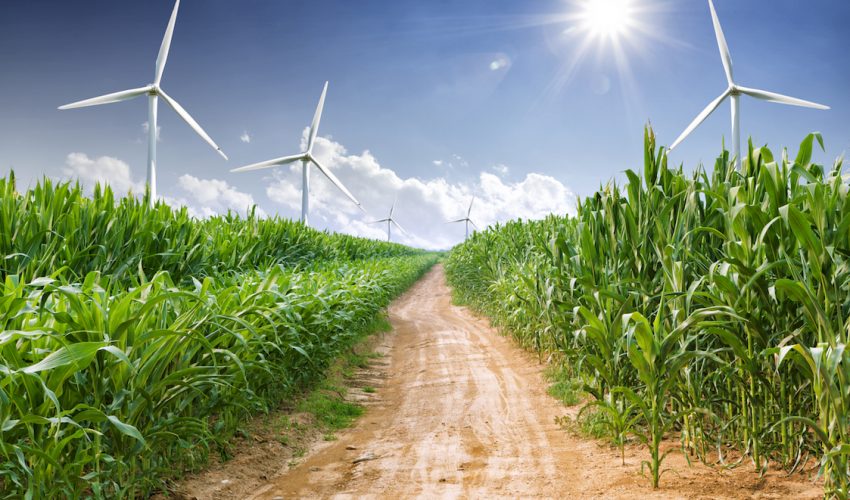 Scott Pruitt, the former Attorney General of Oklahoma, is well known for his stance against environmental protection regulations and has denied the existence of climate change. Despite his new job title, Scott Pruitt is a known critic of the EPA and even pursued several legal battles against the agency during President Barack Obama’s presidency.

The Clean Power Plan was instituted by the Obama administration to help combat climate change by limiting man-made greenhouse gas emissions. The legislation aimed to significantly curb air pollution and limit pollutants that cause asthma and disease.

Pruitt has not been shy about sharing his thoughts on the Clean Power Plan, calling it “unconstitutional” and claiming it hurts the economy.

Even though Pruitt claims that clean air is an important concern, he feels that new jobs and economic success, particularly with the coal industry, take precedence.

Thus far, Pruitt has not made any mention of plans to replace the Clean Power Plan or institute new regulations on emissions. His move to repeal without replacing the landmark legislation has drawn fire from environmentalists.

“A proposal to repeal the Clean Power Plan without any timeline or even a commitment to propose a rule to reduce carbon pollution, isn’t a step forward, it’s a wholesale retreat from EPA’s legal, scientific and moral obligation to address the threats of climate change,” former EPA administrator, Gina McCarthy, told CNN.