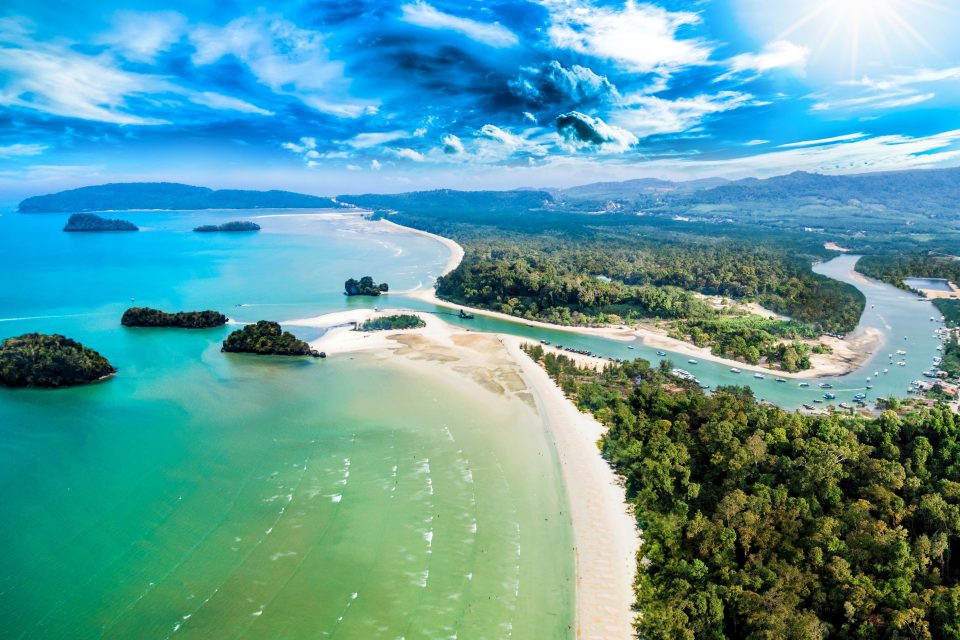 A new study calculated the benefit of coastal environments in terms of carbon uptake. The researchers concluded that coastal ecosystems in Australia, Indonesia and the U.S. take up the most carbon worldwide.

Unfortunately, the experts found that Australia and Indonesia gain little of the benefit from the carbon uptake of their own coastal ecosystems.

Study co-author Wilfried Rickels is the head of the Global Commons and Climate Policy Research Center at the Kiel Institute.

“If we take into account the differences in marginal climate damages that occur in each country, we find that Australia and Indonesia are clearly the largest donors in terms of globally avoided climate damages originating from coastal CO2 uptake, as they themselves derive comparatively little benefit from the high storage potential of their coasts,” said Rickels.

The benefits were calculated using an estimate of the social costs of carbon, which includes the sum of natural and human created carbon stocks. The estimates also accounted for how differently each nation is impacted by carbon and extension climate change.

The study did not look at the overall net impact of each nation. When other carbon sinks and emissions are considered, Indonesia, Australia and the United States do not rank as beneficial – meaning they emit more carbon than is stored in their coastal ecosystems.

When this more full picture of carbon emissions and sinks is considered, Guinea-Bissau, Belize, Vanuatu, Sierra Leone, Solomon Islands, Guinea, Comoros, Samoa, Madagascar, and Papua New Guinea are the only nations that store more carbon in coastal environments than they emit.

The study emphasized that coastal ecosystems have many other wonderful benefits beyond storing carbon.