Coffee drinkers may have a lower risk of death from disease • Earth.com 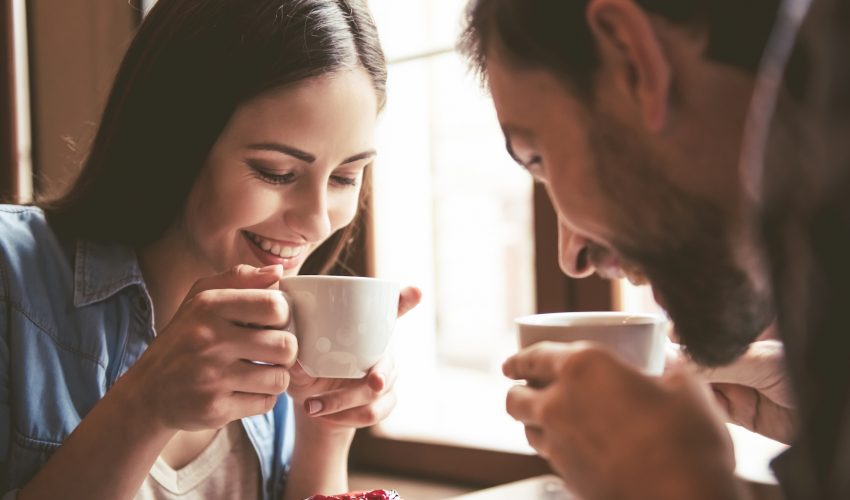 Coffee drinkers may have a lower risk of death from disease

A new study published in the journal JAMA Internal Medicine suggests that coffee drinkers live longer lives. The effect was found among individuals who drink ground, instant, and even decaffeinated coffee.

Coffee is loaded with antioxidants and other nutrients that can improve your health.

Previous research has shown that coffee has some remarkable health benefits, including a lower risk of Parkinson’s disease, type 2 diabetes and liver disease such as cirrhosis and liver cancer. Coffee has also been linked to a lower risk of depression and improved cognitive function.

Furthermore, caffeine itself has been proven to boost the metabolic rate. In particular, caffeine increases the rate of fat burning due to its stimulation of the central nervous system. In addition, caffeine is known to improve physical performance.

For the current study, the researchers set out to determine if the association between coffee consumption and a lower risk of chronic disease and death applies to heavy coffee drinkers and to people who have genetic variations that alter the way they metabolize caffeine.

The investigation was focused on nearly a half million people in the United Kingdom. The experts found that drinking coffee led to a lower risk of death even among heavy coffee drinkers who have eight or more cups per day. The effect was also found across every type of coffee, and in both slow and fast metabolizers of caffeine.

The study authors advise that the findings of the study are based only on observational data, and that more research will be needed to demonstrate that coffee is directly responsible for the positive health outcomes that were observed.