How hot and cold imagery control your mind • Earth.com 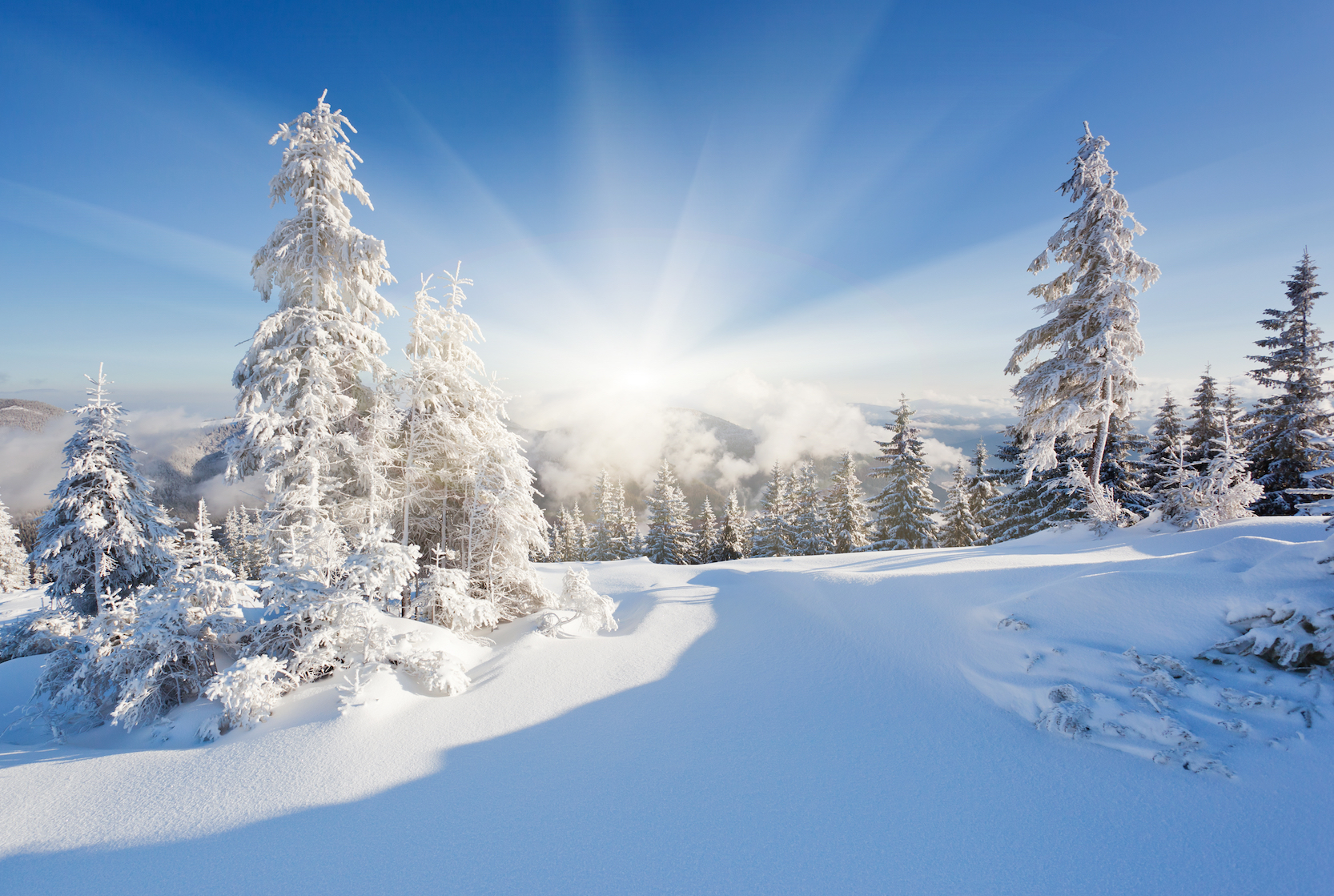 How hot and cold imagery control your mind

It’s perfectly understandable if your thoughts drift at work today and you find yourself imagining sitting under a hot sun, in a hammock strung up between two palm trees, drinking Pina coladas. But if you’re serious about getting any real work done, shift your thoughts. Get out of the hot sun and think about a polar ice cap. Or set your mind on a toboggan run after a fresh fall of snow. Later, when it’s time for relaxing, feel free to return to those warm climate scenes either through photos or just your own meandering mind.

That’s according to scientists studying cognitive control – the brain’s ability to ignore our impulses and focus in on making decisions that benefit our long term. Their research has indicated that images of cold temperatures trigger greater cognitive control.

“Previous research focused on the actual effect of temperature on the psychological phenomenon known as ‘cognitive control,’” said Dr. Idit Shalev, from Ben-Gurion University of the Negev (BGU) in Israel. “But this is the first time we were able to measure the effects of perceived temperature.”

Shalev’s team recruited 87 students and asked them to stare at one area of a screen while motion occurred elsewhere on the screen. Those who did the best job of ignoring the movement were judged as having the best cognitive control abilities.

Working with this group of 28 students, the research team showed them a winter scene image as well as a sun-drenched landscape and one that was temperature-neutral. The participants were asked to imagine themselves in each of those environments, and then retook the cognitive control test.

“The result indicated that those viewing the cold landscape did better and that even without a physical trigger (the photo), cognitive control can be activated through conceptual processes alone,” said Shalev. “While signals of warmth induce a relaxed attitude, cool signals trigger alertness and a possible need for greater cognitive control.”

So think of a warming sun – or a cold walk through a winter landscape – depending on your tasks at hand.

The study was published in the February issue of Psychological Research.