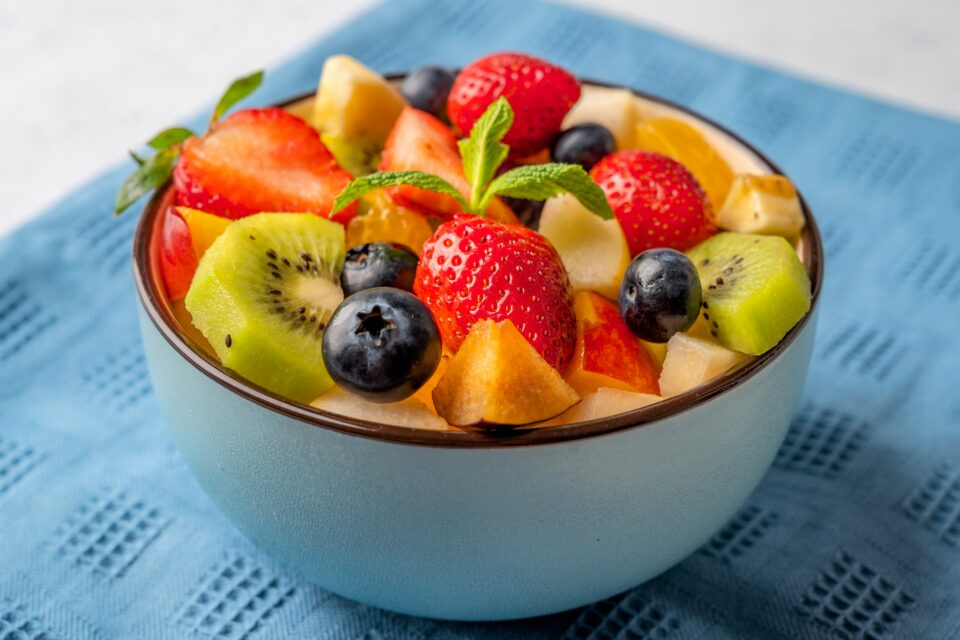 Adding colorful foods to your diet may significantly lower your risk of cognitive decline, according to a new study published by the American Academy of Neurology.

The research suggests that eating at least half a serving per day of strawberries, oranges, peppers – and other foods high in flavonoids – can reduce the risk of cognitive decline by as much as 38 percent.

Flavonoids are naturally occurring compounds in plants that are considered powerful antioxidants. The researchers looked at several types of flavonoids, and determined that flavones and anthocyanins may offer the greatest protection against cognitive decline.

“There is mounting evidence suggesting flavonoids are powerhouses when it comes to preventing your thinking skills from declining as you get older,” explained study lead author Dr. Walter Willett of Harvard University.

“Our results are exciting because they show that making simple changes to your diet could help prevent cognitive decline.”

The study participants also evaluated their own cognitive abilities over the course of the study, answering questions that indicated whether their memory had worsened enough for them to notice.

The people that represented the highest 20 percent of flavonoid consumers had about 600 milligrams in their diets each day. Per 100 gram serving, strawberries have about 180 mg of flavonoids, while apples have about 113 mg.

According to the study, the flavones found in some spices and yellow or orange fruits and vegetables had the strongest protective effects. This particular class of flavonoids corresponded with a 38 percent lower risk of cognitive decline.

Anthocyanins – found in blueberries, blackberries, and cherries – were associated with a 24 percent reduced risk of cognitive decline.

“The people in our study who did the best over time ate an average of at least half a serving per day of foods like orange juice, oranges, peppers, celery, grapefruits, grapefruit juice, apples and pears,” said Dr. Willett.

“While it is possible other phytochemicals are at work here, a colorful diet rich in flavonoids – and specifically flavones and anthocyanins – seems to be a good bet for promoting long-term brain health.”

“And it’s never too late to start, because we saw those protective relationships whether people were consuming the flavonoids in their diet 20 years ago, or if they started incorporating them more recently.”