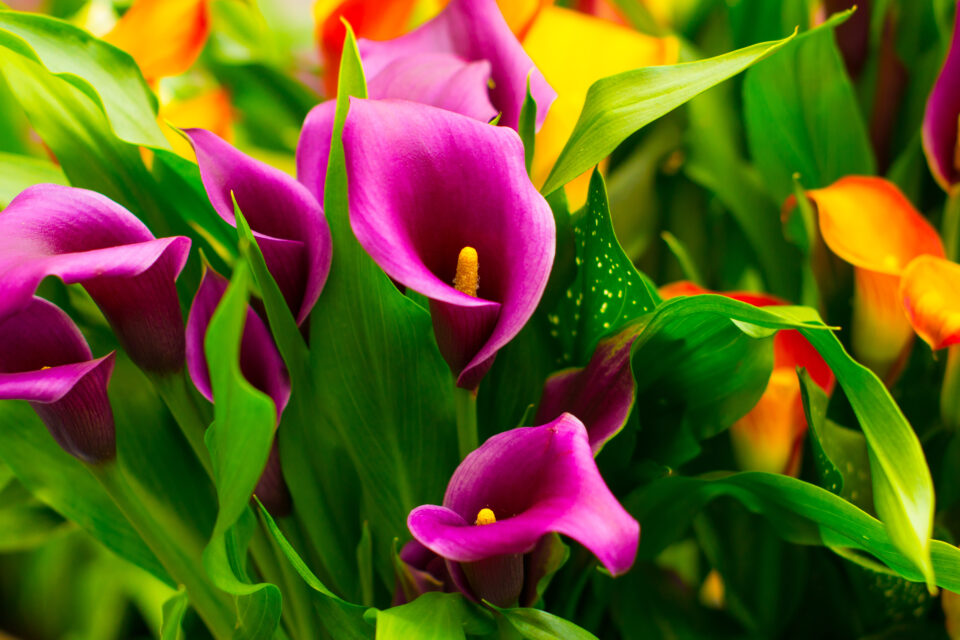 According to horticulture expert Paul Alder, several common houseplants, such as the daffodil, Aloe Vera, or English Ivy contain toxic chemicals which can cause kidney stones, swelling of the throat, and vomiting in adults, and are almost impossible for children or pets to break down, often leading to irreparable damage if consumed.

One of the most dangerous houseplants is the elegant calla lily, which has a curved bloom and can be found in a variety of colors. However, this plant contains calcium oxalate crystals which cannot be broken down by the human body, and can lead to renal or liver failure, particularly in children and pets.

Another toxic plant for pets is the bird of paradise, a beautiful plant with brightly colored flowers resembling the head of a feathered bird, which contains hydrogen cyanide – an extremely dangerous substance for cats and dogs, causing vomiting, drowsiness, and even death. Similarly, the Sago palm – a slow-growing subtropical plant native to Japan and Southern China – contains a toxin called cycasin, which causes liver damage and death if consumed by pets.

Parents should take particular care in keeping their children away from the philodendron plant, which is currently very common in indoor gardens. Although it is not fatal, eating its leaves can cause nausea, burning skin, swelling of the throat, vomiting, and diarrhea, particularly in young children. Even more dangerous is the English Ivy, an evergreen perennial climbing vine which stays green all year round. Just touching this plant’s leaves or sap can cause skin irritation, swelling, and shortness of breath.

Even the innocent-looking daffodil, a beloved springtime flower, harbors toxins such as lycorine, a chemical which can be lethal if ingested in large amounts. And regardless of its name, the Peace Lily can be extremely toxic for cats and other small animals, injuring their tissues if touched or ingested – a phenomenon observed also in the case of the medicinal plant Aloe Vera, which can cause severe vomiting and diarrhea, while lowering blood sugar levels in both children and pets.

Other houseplants that can be dangerous include the Easter Lily, a springtime flower which can irritate the mouth and throat of children if ingested, the Monstera deliciosa, a beautiful, low maintenance plant that causes stinging sensations if touched or eaten, or the Pothos, an easy to care for evergreen plant which leads to burning sensations in the mouth, throat, and tongue.

According to Alder, these beautiful but dangerous houseplants could be replaced by other non-toxic ones, such as the Areca Palm, the Pilea Ivy, the Haworthia Zebra, or the White Orchid.