Compost could boost crop yields by millions of tons • Earth.com 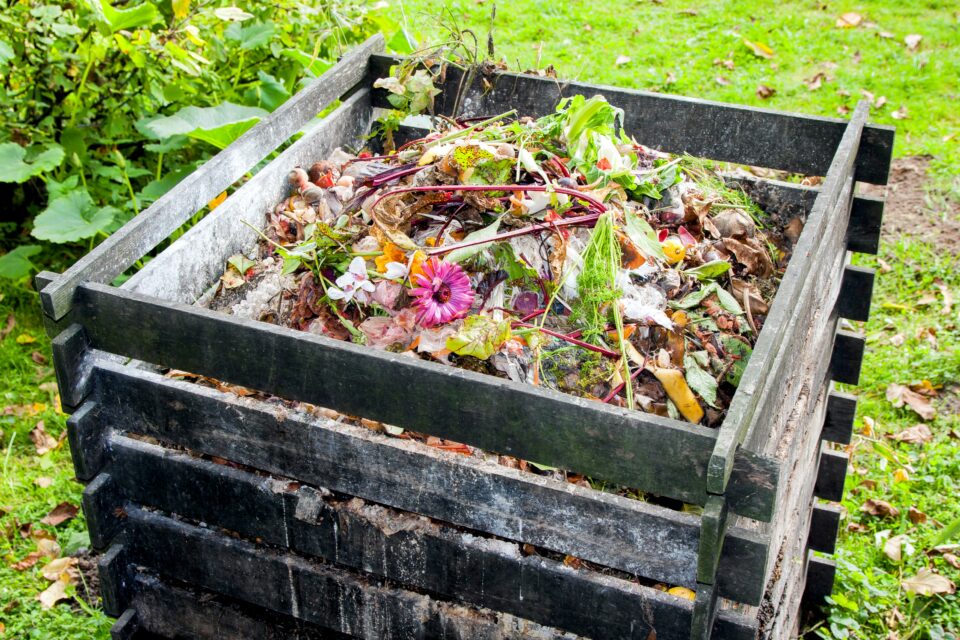 Compost could boost crop yields by millions of tons

Experts have identified a new method of using compost that could boost global crop production and help mitigate climate change. Professor Susanne Schmidt of the University of Queensland explained that adopting a Precision Compost Strategy (PCS) in large-scale agriculture could improve crop yield and soil health, and would keep biowaste from ending up in the landfill where it releases harmful greenhouse gases.

“Instead of relying just on mineral fertilisers, PCS involves supplementing the right type of compost with nutrients to match the needs of soils and crops,” said Professor Schmidt.

“Soils that have become compacted and acidic are then aerated and neutralized. The result is they can retain more water, facilitate root growth and nourish the organisms that keep soils and crops healthy.”

According to Professor Schmidt, soil plays a crucial role in ensuring global food security. “But currently 30 percent of the world’s agricultural soil is classified as degraded, with projections that this could rise to 90 percent by 2050.”

The researchers estimate that precision compost could boost the annual global production of major cereal crops by 96 million tons. “This has flow-on effects for consumers by addressing food shortages and price hikes,” said Professor Schmidt.

“In Australia alone, more than 7 million tons of biowaste ends up in landfill every year where it generates huge amounts of avoidable greenhouse gases and other undesirable effects,” said Professor Schmidt.

“If we repurpose it, we can restore crucial carbon in cropland topsoil. There are cost benefits too – diverting just 15,000 tons of biowaste could save a local council as much as $2-3 million a year.”

Tony Rossi is a sugarcane farmer in North Queensland. His family’s company V. Rossi & Sons has been using precision compost for seven years. “We’ve been able to almost halve our fertilizer use which is so much better for the environment, and our crop yield is the same,” said Rossi.

The research was supported by Fight Food Waste CRC and is published in the journal Nature Food.