Confronting nightmares can be good for your health, experts say • Earth.com 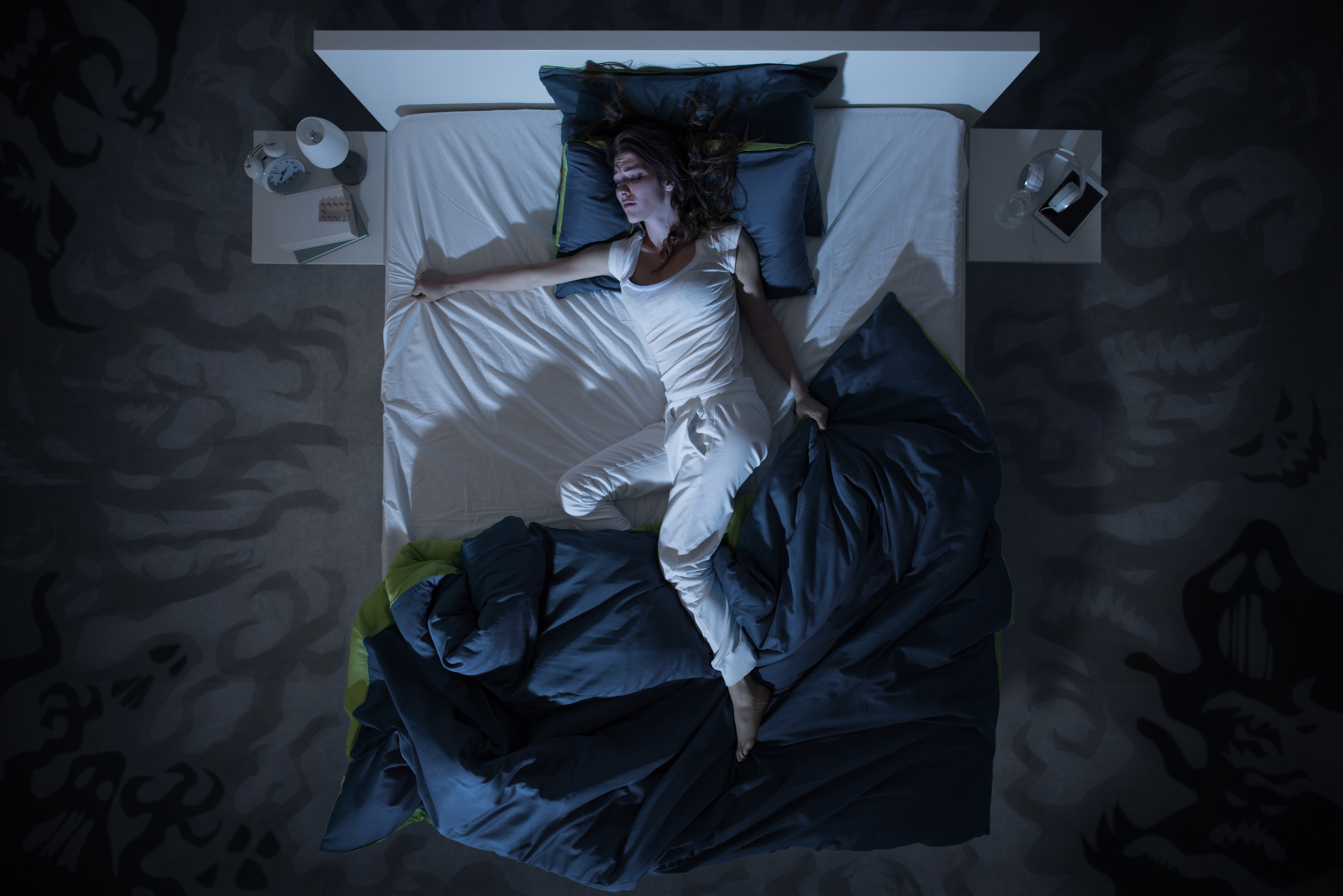 Confronting nightmares can be good for your health, experts say

Nightmares can be so unsettling that they can disrupt a night’s sleep and stay on your mind throughout the following day. While being jarred awake in the middle of the night from frightening dreams can actually cause health issues, experts also say that confronting nightmares can be beneficial.

A new report published in Time examines the health problems associated with nightmares as well as the positive benefits of working through nightmare-related trauma.

The sleep loss associated with chronic nightmares, which is classified as having one nightmare per night, can increase the risk of heart disease and depression.

“When you have a lot of nightmares, that can lead to stress and insomnia,” Michael Nadorff, an assistant professor of psychology at Mississippi State University, told Time. “For people who have significant nightmare problems, it’s also common is for these individuals to actively try to avoid sleep in order to avoid having nightmares. When they do have [a nightmare], they often don’t sleep for the rest of the night.”

However, nightmares aren’t always a bad thing, and dream therapy, or working through the scenarios in nightmares that cause distress, can actually be quite therapeutic.

For example, one study found that nightmares may actually be a coping mechanism and help with stress management.

Working through nightmares can also help with anxiety, as dreams often reflect concerns or emotional turmoil.

Tore Nielsen, a professor of psychiatry at the University of Montreal, told Time that working with a therapist to analyze your dreams can help shed insight into personal fears.

With the health problems associated with sleep deprivation and nightmares, it’s important to look into treatment rather than simply trying to avoid nightmares all together, which can aggravate issues and increase health risks.

There are several treatment options, including taking blood pressure medication or talking through the nightmare with something called image rehearsal therapy.

“We have the person talk through their nightmare and change it in a way that’s not threatening, and then they practice the new dream during the day using visual imagery,” Nadorff told Time. “This kind of daily rehearsal can help reshape the scary dream even while a person is sleeping.”

Nightmares can range in severity from being a mere nuisance to being seriously life-disrupting, but the underlying stresses, fears, and concerns presented in nightmares are often reflections of deep seeded issues that should be addressed.

This is why nightmares, while scary, are not worth ignoring, especially when confronting nightmares could help with stress management, processing trauma, and reducing the health risks associated with nightmare-related sleep deprivation.