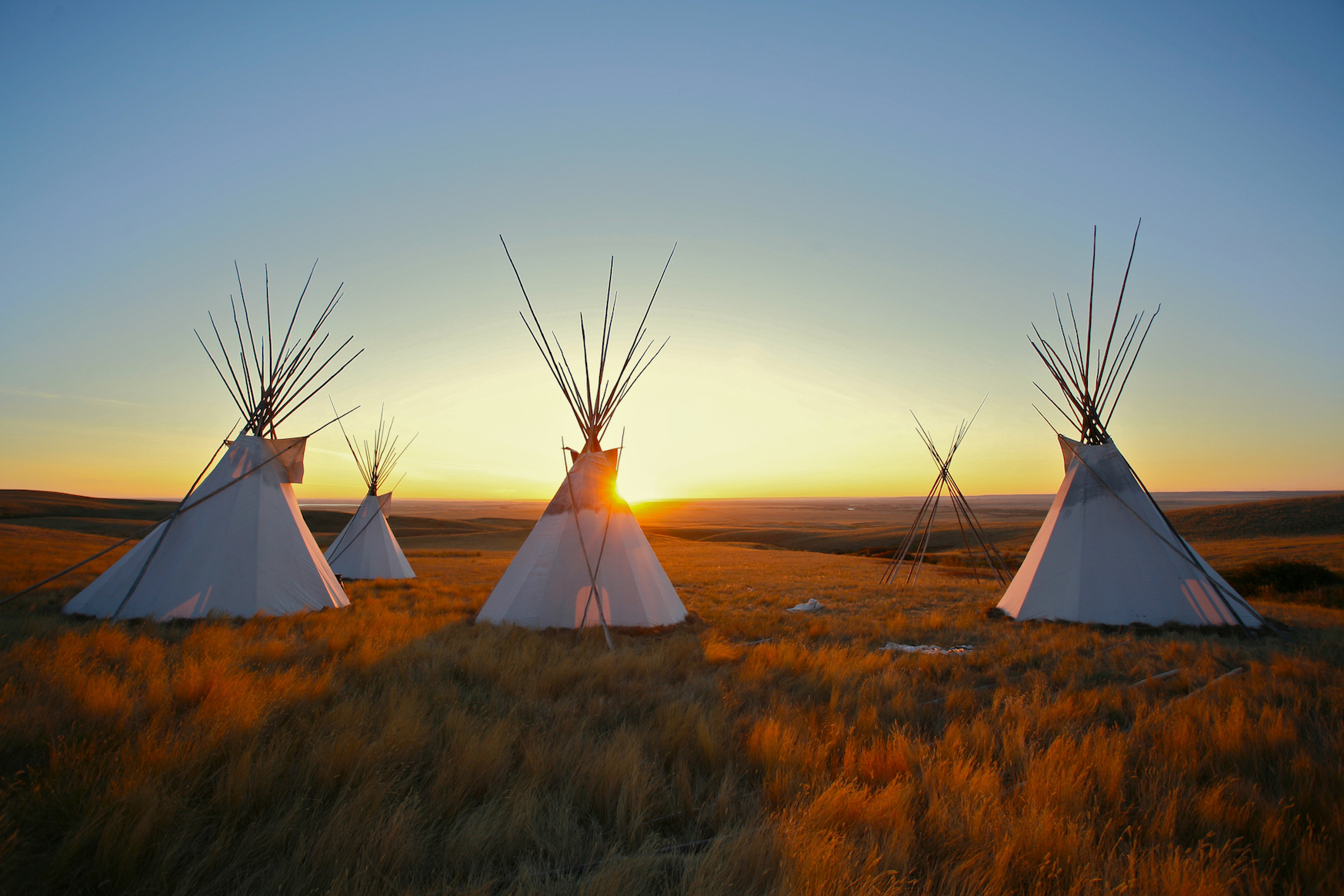 When we think of underdeveloped or developing countries moving to the next step, it usually comes along with the processes of industrialization and agricultural growth – particularly in the Western world.  However, a new study published in Ecology and Society attempts to flip this ideology on its head.

Ashwin Ravikumar, an environmental social scientists at The Field Museum, and his colleagues believed that governments have been too quick to dismiss indigenous peoples’ traditional ways of life, and the well being that they create. In many cases, these communities are living a high quality of life through managing their natural resources in a sustainable fashion as a result of traditional hunting, fishing, and small-scale agriculture.

This study details an assets-based approach to conservation. “Rather than fixating on what they lack, we focus on the assets they already have, especially their skills in managing local resources. We create spaces for local communities to think about what choices make the most sense for them,” says Ravikumar.

The researchers worked with rural communities in the Peruvian Amazon, determining that the local populations are able to meet their basic needs through a diverse collection of subsistence activities. These include hunting, fishing, and farming – which over centuries have developed sophisticated natural resource management systems that help protect the rainforest ecosystem.

For these indigenous people, “well-being” isn’t defined by owning cars or TVs. “When they talk about well-being, they do talk about money,” says Ravikumar. “But they always include basic needs and natural resources, like having a healthy forest, since forests can be of cultural and spiritual importance.” The indigenous people in the study do rely on money for things such as transportation, but their environment covers most basic needs like food, water, and shelter.

Through working closely with the people in these communities, the project hopes to lead to the implementation of a conservation plan that complements their existing practices. “We build strong relationships with these communities through a combination of direct work with them on the ground and cataloging how they use traditional knowledge to manage natural resources in an ecosystem,” explains Ravikumar.

Aiding and understanding how these communities sustain themselves will help researchers such as Ravikumar work more efficiently to help them organize politically to gain support from both government and non-government allies, which will help them in the future. In the past, the indigenous people have been exploited by commercial industries as well as their own government. Through this new approach, hopefully their future will be brighter than their past.