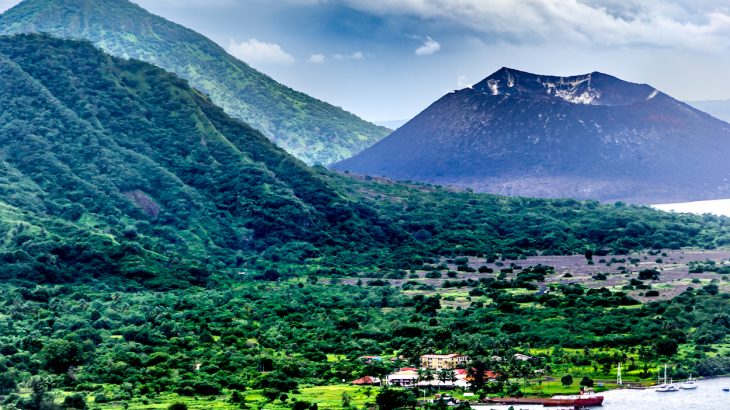 Papua New Guinea (PNG) is a somewhat legendary place that seems unique in the world in many aspects.  The wildlife of PNG is certainly unusual, as the large island is home to tree climbing kangaroos. A large island nation of 178,704 square miles, it’s also remote and extremely rugged, with much of the interior little known to science.  Even so, there are probably at least 200,000 plant and animal species on PNG, where half of the species are estimated to be still unnamed.

PNG is home to a large portion of the world’s third largest tropical rainforest.  Many aspects of human culture are unusual in Papua New Guinea as well. Geographic features such as mountain chains and rivers that divide animal populations and create more speciation (and biodiversity) also lead to the formation of different human cultures.

Perhaps due to PNG’s rugged landscape, the country has the largest diversity of human languages, with 841 living languages and 12 extinct, according to Ethnologue.  840 of the living languages are indigenous languages.  Of this diversity of languages, 124 are threatened and 40 seem to be actually dying.  Similar to factors that drive diversity in culture and biology, similar environmental factors can favor simplification and extinctions.

Some animals like the Norwegian rat (Rattus norvegicus) are so successful in new environments they outcompete native species, driving them towards extinction and simplifying a complex ecosystem.  Similarly, certain cultural aspects such as religion (Christianity and Islam are good examples) spread and outcompete in many cases indigenous beliefs.  This is true in the case of language as well, as some languages such as English and Mandarin are thriving the world over, while others such as Haida or Kawishana are becoming rarer and rarer.

The reasons for the relative success of both species and cultural elements are usually contextual, as the animal or language survives because it fits well into the environment it is competing in.  This is all to say that in Papua New Guinea, cultural diversity and biodiversity are both threatened and the key to saving one may be the key to saving the other.

All the regulations needed to protect the unique environment of Papua New Guinea are in place.  Unfortunately, Mongabay reports that enforcement of environmental law leaves the regulations toothless.  Much of the environmental legislation in PNG is actually part of a legacy of colonialism left by Australia.  Independence was declared in Papua New Guinea in only 1975, so colonial rule is still in living memory and it’s not surprising that it isn’t a memory many want to re-live.  Beyond that, much of the environmental laws were originally crafted for use in England or Australia and simply imported into PNG without any thought to the difference in environment and cultures.

Wildlife Conservation Society (WCS) Newsroom reports that 25% of New Guinea’s rainforest has been destroyed in the last 30 years.  Mongabay found that often development that destroys PNG’s natural forests also disenfranchises local people.  As host of the Asia-Pacific Economic Cooperation (APEC) summit in 2018, Papua New Guinea evicted thousands of people near a conference hall for development of a show piece.  As APEC’s poorest member nation, it seems the government of PNG put perception of their nation over the realities faced by their own populace. Top-down government hasn’t traditionally held sway in Papua New Guinea, though. 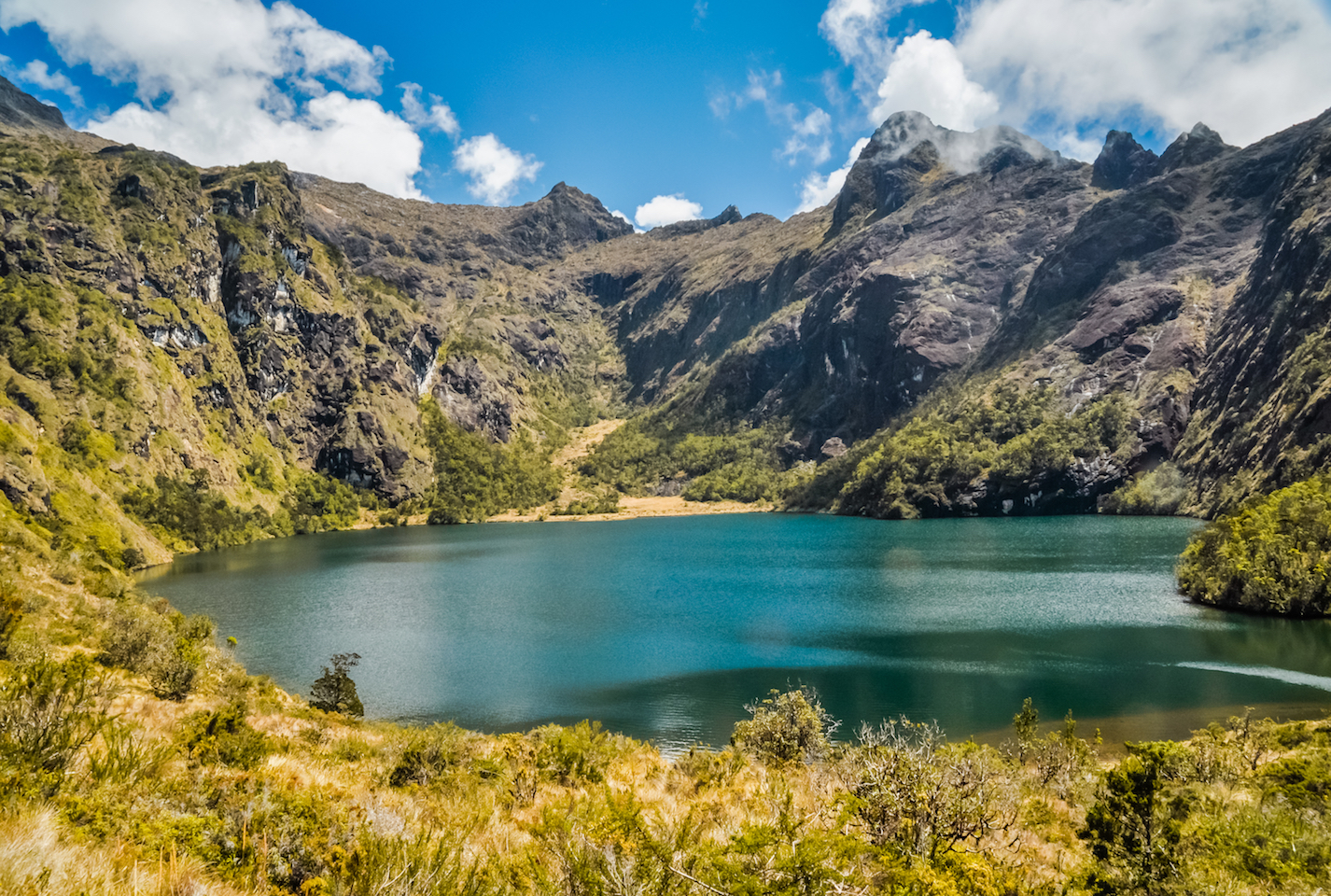 Today, 97% of land in Papua New Guinea is customarily owned, not private or state property.  The land is governed instead by the customs of tribes and clans which use land for hunting, fishing, living and farming.  It’s actually illegal to sell this communally owned land as private property in PNG. All decisions on land management must be made by consensus of the community managing the land.  Many see this ‘bottom up’ community-led governance system as a way forward for conservation in Papua New Guinea, while the modern ‘top down’ government is a relic of the colonial period.

Mongabay reports that John Aini is a traditional community leader in Papua New Guinea as well as an award winning conservationist and fisheries scientist.  Aini believes that conservation projects that balance indigenous communities with scientists are more successful than the older colonial approach to conservation.  John Aini and his brother, Miller Aini and anthropologist Paige West, founded The Roviana Solwara Skul (Salt water School), a school that teaches both western conservation science and traditional knowledge.  John Aini has spoken out about ‘decolonizing’ conservation. The local, indigenous model of conservation Aini is promoting in Papua New Guinea flies in the face of the United States model of big government protecting each park with little regard to local desires, traditions or cultures.  The American model has often led to evicting indigenous people in North America as well as other places, such as Africa where it has been implemented. Besides the injustice, this model also distorts views of nature as an ‘other’ place, somewhere people can’t and shouldn’t live instead of a view of humans as an integral part of nature.

Unfortunately, the grassroots, indigenous approach to conservation isn’t popular with large NGOs.  Many organizations pay lip service to working with local communities, but the reality often falls short.  Sometimes local people are given jobs but rarely are whole conservation efforts and high end leadership roles given over to indigenous or local communities.  John Aini told Mongabay that he’s given up on trying to work with large NGOs, instead finding other means of funding his efforts.

Papua New Guinea is a rapidly changing place that only very recently came into contact with the ‘outside’ world.  Not only are forests at risk but also ways of living with those forests that have held sway and developed in isolation over 60,000 years since humans first arrived on PNG.  Social justice for the local people in places like Papua New Guinea is intimately tied to environmental justice.