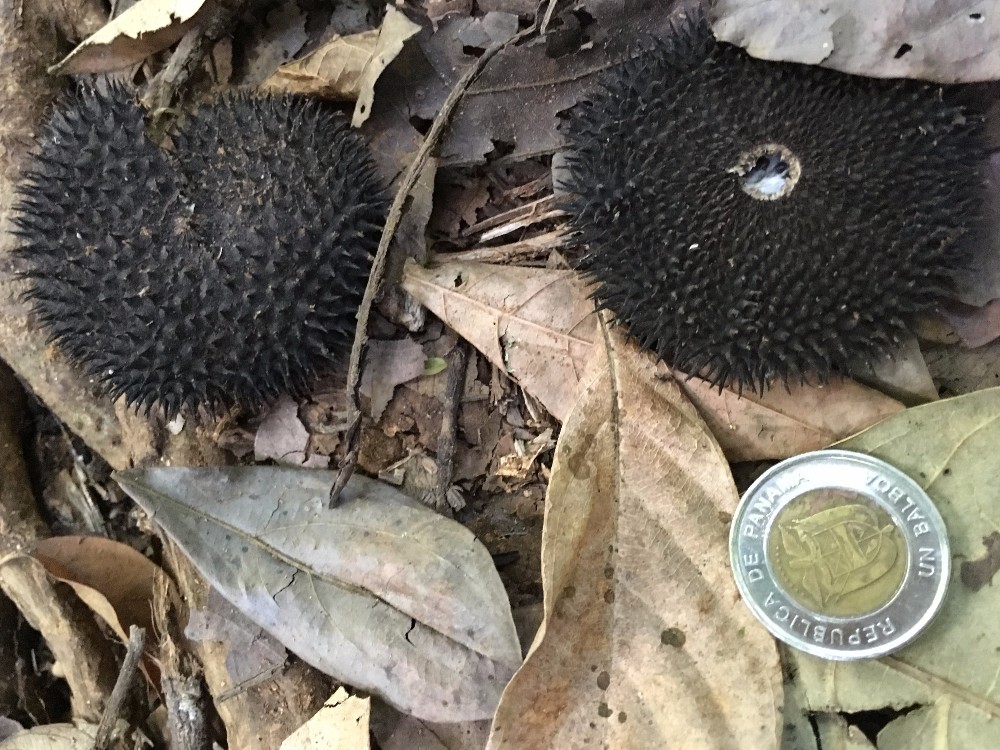 Woody vines known as lianas have a unique method of survival in tropical rainforests: They climb up the trunks of trees to reach the sunlight that only the forest canopy gets.

Then, they spread their leaves out to soak up the sun for themselves – often blocking the trees they climbed.

Scientists have known for some time how lianas find enough sunlight to survive. In a recent study, however, they learned that these vines are outcompeting the trees they rely on for survival.

As the number of woody vines like lianas living in Earth’s jungles increases, they are blocking their host trees from getting enough sun, and actually preventing them from producing seeds and fruit.

“Lianas are well known as rivals of trees in tropical forests because lianas compete with trees for sunlight; until this study, however, we didn’t know to what extent lianas actually reduce tropical tree reproduction,” Dr. Stefan Schnitzer of Smithsonian Tropical Research Institute and Marquette University said in a press release.

Lianas don’t just compete for sunlight, but also for the nutrients in the soil. But unlike trees, they don’t spend the time and energy in growing a strong, upright trunk. Instead, woody vines use already existing trees for support.

Schnitzer and his team studied lianas and trees at 16 sites in the rainforest in Panama. At eight sites, they removed all of the lianas. In the other eight, they left the woody vines alone.

They found that, once the lianas were removed, trees grew much larger and produced much more fruit than their vine-supporting fellows.

The finding could affect not just the trees, but also the animals that depend on them for food, the researchers said.

“The seeds of most lianas in the tropical forests of the Americas are spread by the wind, whereas most trees seeds and fruit are spread by animals – therefore, lianas reduce tree fruit production but they don’t make up for it by producing their own fruit, which, potentially, may deprive animals of food,” said Maria Garcia León, who also worked on the study.

The study has been published in the Journal of Ecology. Research was funded by the National Science Foundation.