Conservation spending works but more could be done • Earth.com 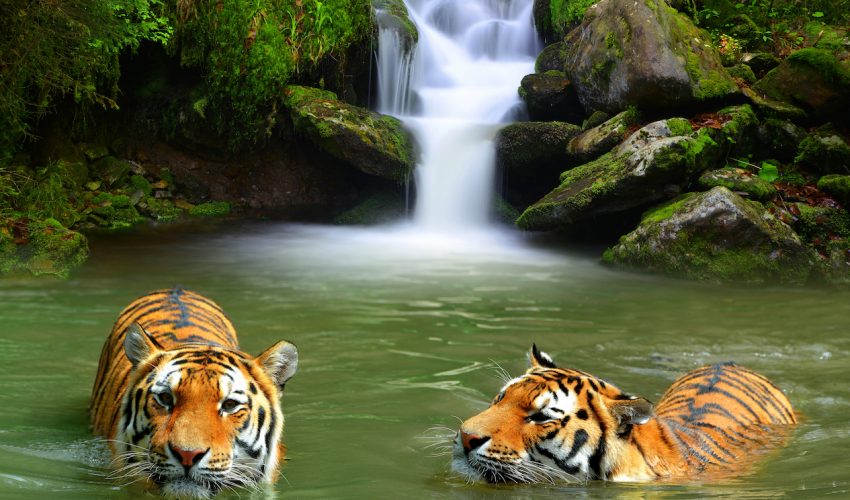 Conservation spending works but more could be done

Spending on conservation has been inconsistent throughout the world partly because there hasn’t been enough evidence to show that the money had much of an impact.

But now, a new study conducted by an international team of researchers and published in the journal Nature, has found that government spending on conservation has reduced biodiversity loss over the years.

“Governments and donors have been unwilling to come up with the budgets needed, often because there was little evidence that the money spent does any good,” said Dr. Anthony Waldron, lead author of the study.

It is the first study of its kind to prove the success of conservation spending.

For example, the researchers found that during a ten year period from 1992 to 2003, 14.4 billion international dollars spent on conservation efforts decreased rates of decline in biodiversity.

In 109 countries the researchers discovered an average 29 percent reduction in biodiversity loss from 1996 to 2008.

The results prove that conservation spending works, but the researcher’s algorithm can be further used to calculate financial spending on conservation based on rates of economic growth.

“The findings are a rallying cry to environmentalists and policymakers,” said Dr. Joseph Tobias, one of the researchers on the project. “The main message is that conservation is working, but that we need to boost investment to meet international policy targets. In addition, the results show how conservation funding may need to change over time, and be tailored more specifically to the context of each country.”