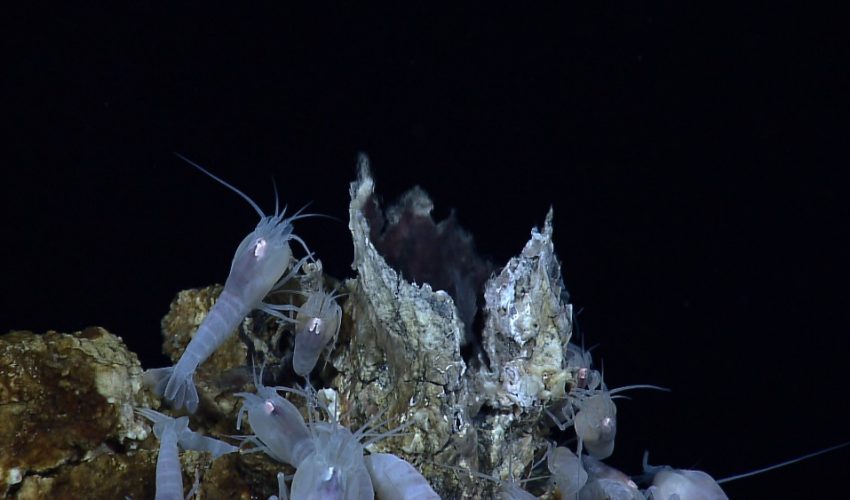 There’s no way to allow deep-sea mining without at least some loss of biodiversity in the ocean depths, according to a group of 15 scientists, economists and legal scholars from around the world.

“The extraction of nonrenewable resources always includes tradeoffs,” said Dr. Linwood Pendleton of the European Institute of Marine Studies. “A serious trade-off for deep-sea mining will be an unavoidable loss of biodiversity, including many species that have yet to be discovered.”

Pendleton, who also teaches at Duke University, and 14 others co-wrote a letter describing their concerns that will be published in Nature Geoscience today.

In the letter, they call on the International Seabed Authority to recognized the risks posed by deep-sea mining. They also ask the ISA to create a guide of standards and safeguards and use it to educate countries on the effects deep-sea mining has on ocean ecosystems.

They also urged for more extensive study of ocean ecosystems so that scientists can gain a better understanding of life under the sea before it is further altered by human activity.

“There is tremendous uncertainty about ecological responses to deep-sea mining,” said oceanographer Dr. Cindy L. Van Dover of Duke University, another of the letter’s authors. “Responsible mining needs to rely on environmental management actions that will protect deep-sea biodiversity and not on actions that are unproven or unreasonable.”

It’s important to take steps now, before deep-sea mining becomes an extensive industry, the scientists said. While there were only six major contracts for deep-sea mineral exploration in 2001, a full 27 projects will be underway by the end of this year, the scientists wrote.

Plans should be in place to mitigate any losses or disturbances to undersea ecosystems, they said.

Mining supporters have suggested that companies can help to restore coastal ecosystems to offset loss, but the scientists are concerned about deep-sea ecosystems, not coastal ones.

“The argument that you can compensate for the loss of biological diversity in the deep sea with gains in diversity elsewhere is so ambiguous as to be scientifically meaningless,” said oceanographer Dr. Craig Smith of the University of Hawai’i, Manoa.

The authors of the correspondence include experts from the United States, France, Mexico, the United Kingdom, the Netherlands, Australia and Poland.