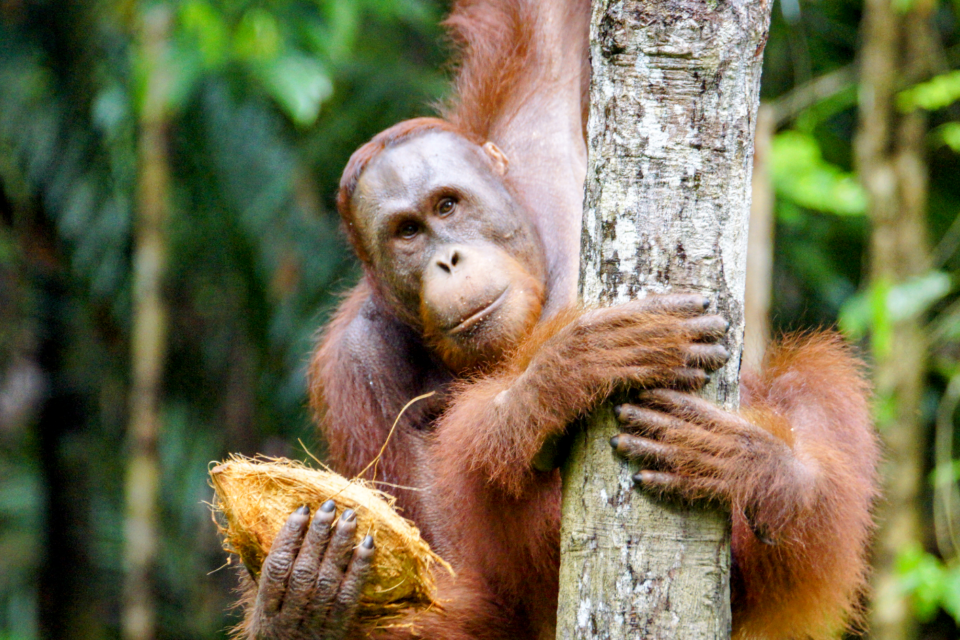 An international research team has enumerated the ways in which consumption causes extinction. The study is published as an assessment of the Intergovernmental Science Policy Platform on Biodiversity and Ecosystem Services (IPBES). This is a lead up to the 15th Conference of the Parties to the Convention on Biological Diversity (COP-15).

According to the IPBES report, approximately one million species are threatened with extinction, many quite soon. The research examined over 5,000 species in 188 nations and found that consumption in North America, Europe and East Asia is driving a lot of extinction in other countries. The report was published in the journal Nature: Scientific Reports.

Lead researcher Amanda Irwin is an expert in the Integrated Sustainability Analysis research group at the University of Sydney. She compared the extinction crisis to climate change but with less publicity.

“These crises are occurring in parallel,” said Irwin. “The upcoming COP-15 will hopefully raise the profile of the other human-driven natural crisis of our generation – irreparable biodiversity loss – and our findings can provide valuable insights into the role that global consumption plays as one of the drivers of this loss.”

“The complexity of economic interactions in our globalized world means that the purchase of a coffee in Sydney may contribute to biodiversity loss in Honduras. The choices we make every day have an impact on the natural world, even if we don’t see this impact.”

Some biodiversity hotspots such as Madagascar, home of the adorable Malagasy giant jumping rat, have 66 percent of the extinction risk footprint coming from abroad. Others, like Colombia, home to the beautiful Nombre de Dios streamside frog have 93 percent of extinction risk domestically.

Although the situation is complicated by local differences, the study highlights the need for global trade to be reconsidered and hopefully new laws enacted with nations taking responsibility for driving the crisis. It’s also a reminder to consumers that their choices have consequences.