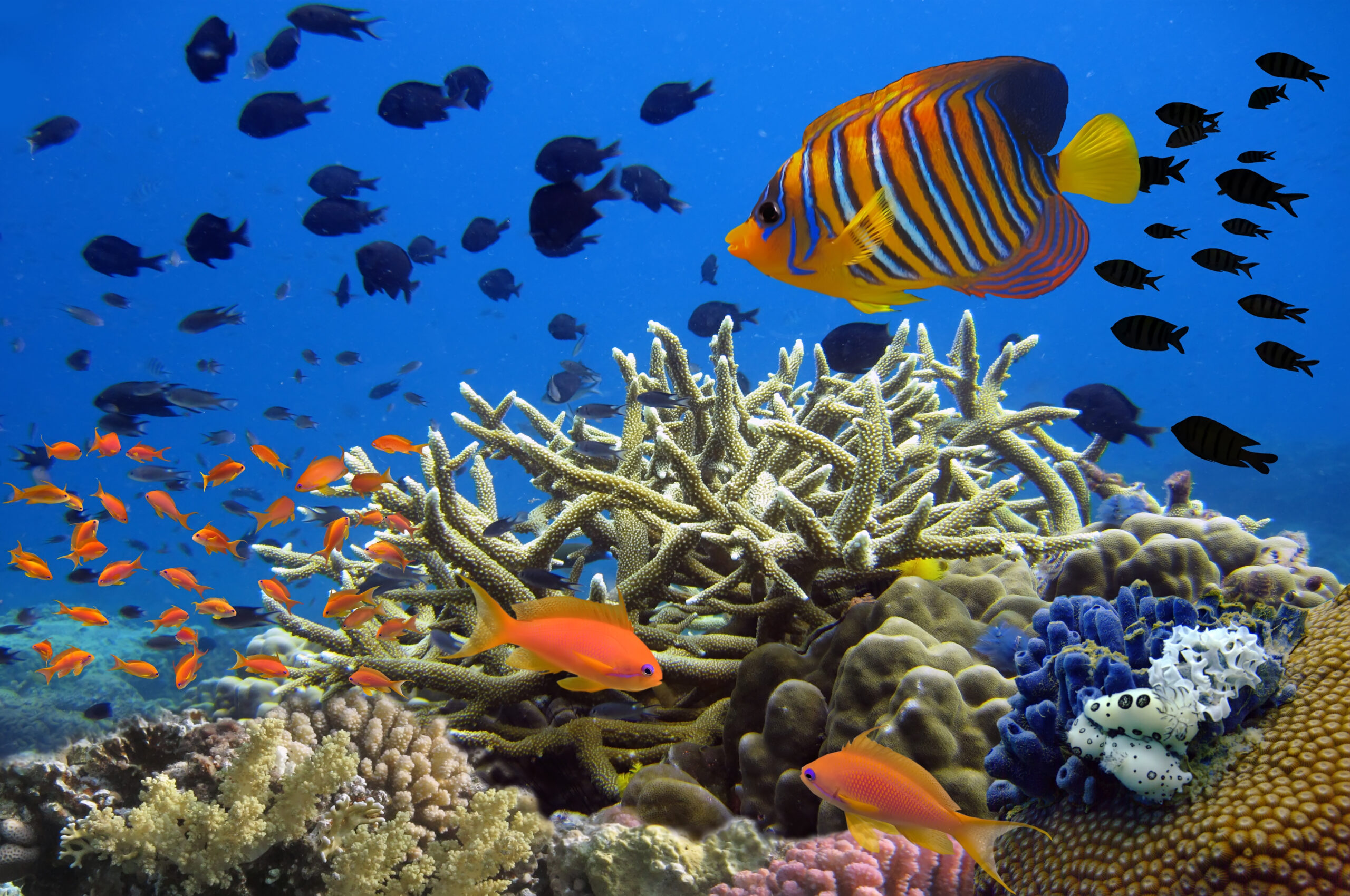 Coral reefs are amazing, thriving ecosystems built of living geology and a fantastical array of fishes, bivalves, cnidarians, echinoderms and more. Diving into one or snorkeling above one is a magical experience that makes the human world pale by comparison.

If this isn’t enough, coral reefs also provide communities and the world with seafood, tourism dollars, and storm barriers. Entire islands are built of old reef systems. Medicines have been and continue to be developed from chemicals found in IUCN ecosystems.

Unfortunately, these enchanted places are diminished and disappearing, due in large part to rising temperatures among other threats. If temperatures continue to rise at the current pace, it is estimated that coral reefs will be extinct within 80 years.

“Entire reefs that I used to dive and snorkel on are gone. There are species you don’t see on the reef anymore. Change is happening now,” said Dan Holstein, a professor in the Department of Oceanography & Coastal Sciences at Louisiana State University.

Holstein and collaborators created an open-source computer model to predict how warming ocean waters may harm and destroy coral populations in the Western Atlantic. This region includes the Florida Keys, Bahamas and the Caribbean.

Ocean warming is increasing the cases of coral bleaching, when symbiotic algae that coral polyps require for life are displaced, leaving dying and colorless corals behind. Although this is the inevitable outcome for increased temperatures, Holstein does not believe coral extinction is inevitable. Instead, this is a call for action.

“This model predicts that ocean warming will reduce the ability for migrating coral larvae to replenish reefs that have bleached and died. The model doesn’t seal the fate of coral reefs, but it is a big wake-up call,” said Holstein. “Thermal stress is not the only problem corals face, but it is considered to be the biggest, And how much carbon we put in the atmosphere is something we can decide. We can actually do something about it.”

The study is published in the journal Coral Reefs.