Cultured meat may not be the best substitute for conventional beef • Earth.com 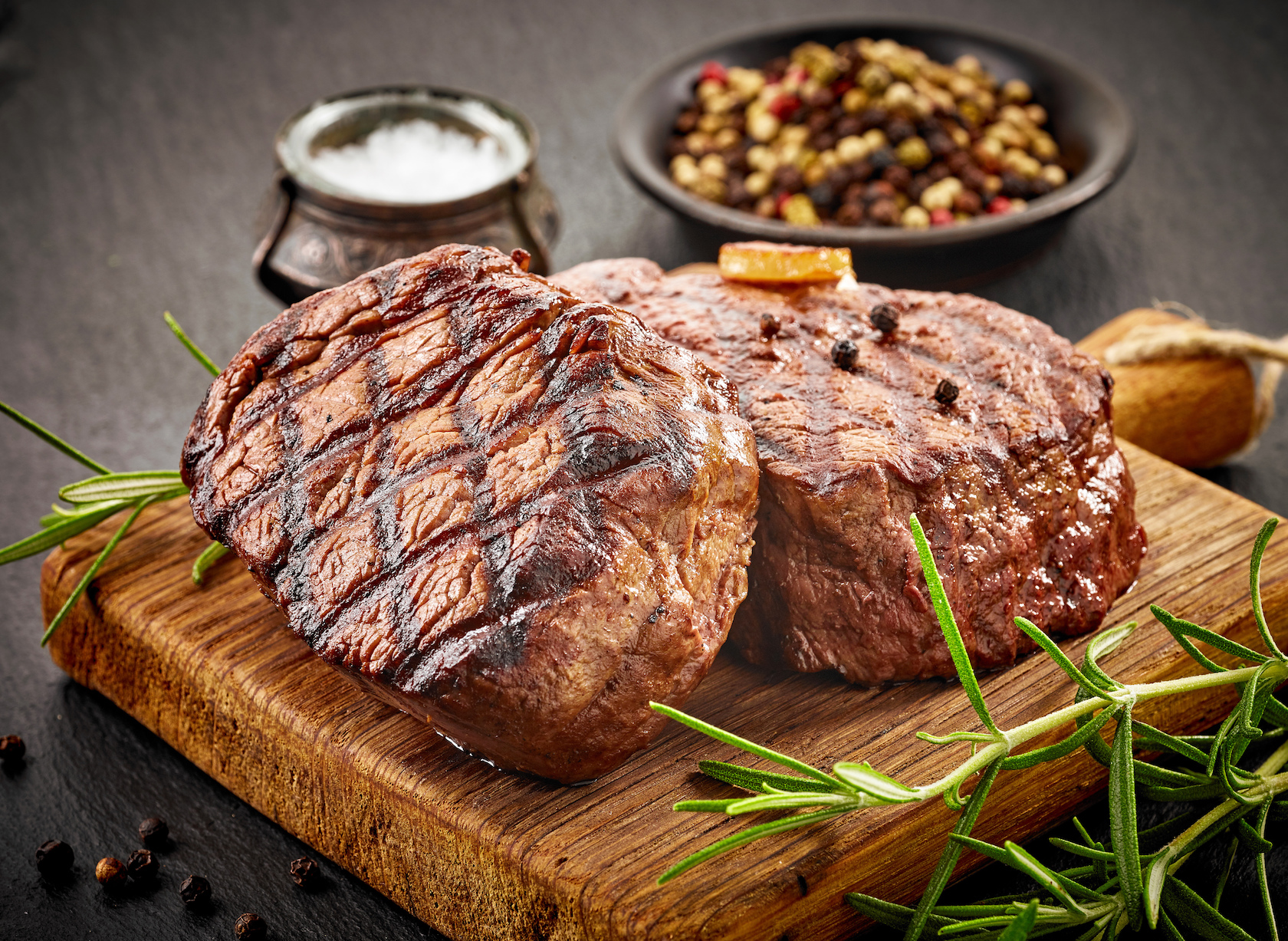 Cultured meat may not be the best substitute for conventional beef

Experts have been looking into ways to improve beef production methods in an effort to reduce harmful greenhouse gas emissions. One environmentally-friendly option that is being explored is lab-grown meat. However, a new study from the University of Oxford has revealed that cultured meat would not mitigate all of the negative impacts of beef production without a widespread shift to carbon-free energy.

The researchers determined that while some forms of cultured meat would be an improvement, others could actually drive higher global temperatures in the long term. The study authors emphasized that the climate impact of cultured meat production will depend on its energy demands and the availability of low-carbon power sources.

“There has been a great deal of public interest in cultured meat recently, and many articles highlight the potential for substituting cattle beef with cultured meat to provide an important climate benefit,” said study lead author Dr. John Lynch.

“We show that it is not yet clear whether this is the case, partly because of uncertainties about how cultured meat would be produced at scale. An important issue in comparing farmed and cultured beef is that the different warming impacts of greenhouse gases are also not well accounted for in the standard measure used in carbon footprints.”

Previous studies have established that agricultural greenhouse gas emissions are responsible for about 25 percent of the Earth’s current warming. Replacing traditional beef with lab-grown meat has been widely discussed as a better alternative, but the emissions that result from creating meat in a lab may have been underestimated.

“Cattle are very emissions-intensive because they produce a large amount of methane from fermentation in their gut,” explained study co-author Professor Raymond Pierrehumbert.

“Methane is an important greenhouse gas, but the way in which we generally describe methane emissions as ‘carbon dioxide equivalent’ amounts can be misleading because the two gases are very different. Per ton emitted, methane has a much larger warming impact than carbon dioxide, however, it only remains in the atmosphere for about 12 years whereas carbon dioxide persists and accumulates for millennia. This means methane’s impact on long-term warming is not cumulative and is impacted greatly if emissions increase or decrease over time.”

A model created by the researchers showed that cattle have a greater initial warming effect through the release of methane, but some lab-grown meat techniques would ultimately result in more warming.

“This is important because while reducing methane emissions would be good – and an important part of our climate policies – if we simply replace that methane with carbon dioxide it could actually have detrimental long-term consequences,” said Dr. Lynch.

“The climate impacts of cultured meat production will depend on what level of sustainable energy generation can be achieved, as well as the efficiency of future culture processes.”