Dads who spend more time with their kids have different brain structures • Earth.com 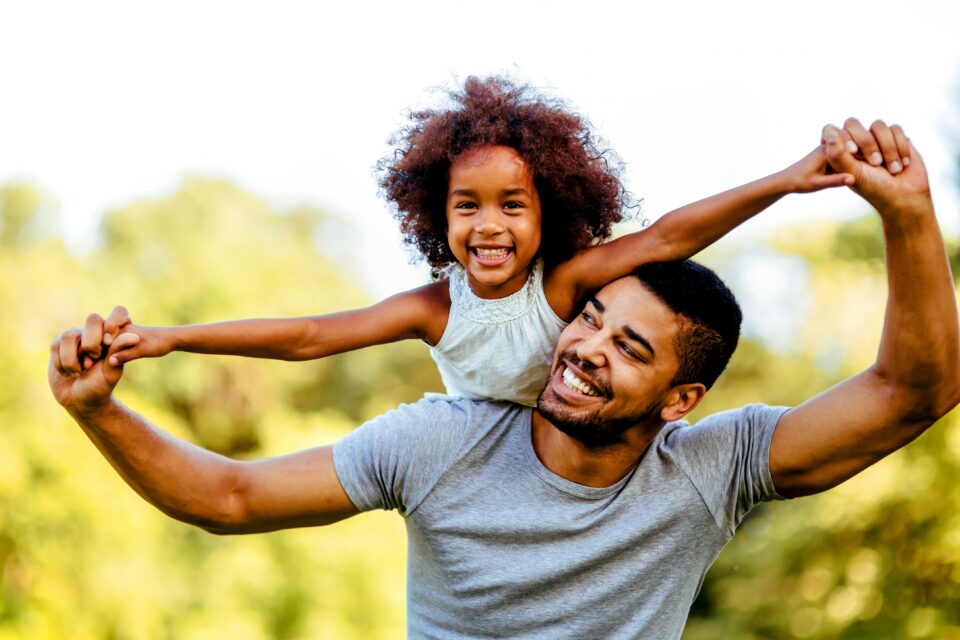 According to a new study led by the University of Essex in cooperation with the University of Calgary and the Leibniz Institute for Resilience Research, dads who are willing to have an active involvement in childcare have a larger hypothalamus (an almond-sized region of the brain that is crucial for emotional attachment) than more distant fathers.

“Most studies on mammalian caregiving and attachment have focused on the mother-child relationship, particularly in humans. Yet, changing societal roles of male caregivers have highlighted the necessity for research with fathers,” wrote the study authors.

“In many societies, dads’ involvement in parenting has dramatically increased,” said study co-author Pascal Vrtička, an assistant professor of Psychology at the University of Essex. “Men wish to spend more time and more closely bond with their children. They want to become more involved and confident fathers. We have now shown that these caregiving beliefs can be traced deep within dads’ brains.”

By scanning the brains of 50 fathers, who previously filled a questionnaire aiming to assess their caregiving beliefs and how much they enjoyed spending time with their children, the scientists found that the fathers with larger hypothalamus considered their role as caregivers to be highly important for their children’s development. However, no correlation was found between hypothalamus size and self-reported enjoyment of spending time with children.

In a previous study, the research team also found that the brains of fathers and children who solve puzzles together are synchronized.

“Dads – like mums – are biologically wired to be parents. Our data revealed that this can be seen in dads’ brain anatomy as well as brain-to-brain synchrony with their kids, and especially so for more confident and involved fathers,” explained Professor Vrtička.

“It therefore seems very relevant and justified to promote the importance of dads’ involvement in childcare in a broader societal context and to support them as much as possible,” he concluded.

The study is published in the journal Social Neuroscience. 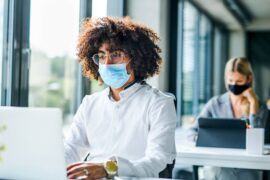