Damaging air pollution from the agricultural industry has been underestimated • Earth.com 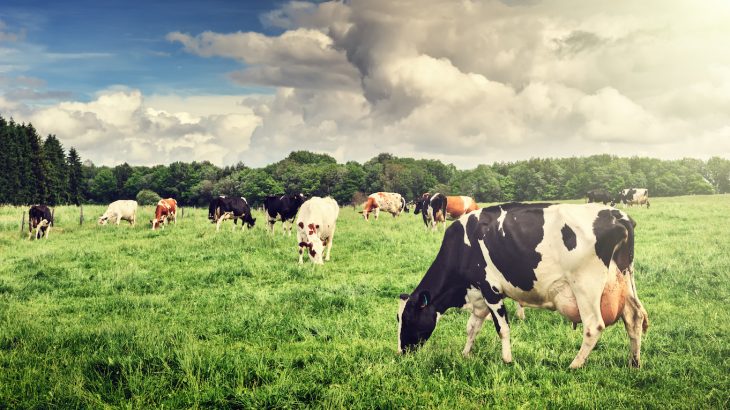 Damaging air pollution from the agricultural industry has been underestimated

The four sectors in the U.S. economy that are collectively responsible for over 75 percent of air pollution damage contribute less than 20 percent to the national gross domestic product (GDP), including agriculture, utilities, manufacturing, and transportation.

“Canonically, we tend to think about air pollution as coming from smokestacks,” said said Professor Nicholas Z. Muller. “But what we’re finding is a transition from the utilities sector to the agriculture sector in terms of the most significant sources of damages from particulate matter.”

While it is most often assumed that the utilities and manufacturing industries are the main culprits, Professor Muller explained that air pollution output from these sectors is actually shrinking due to government regulations and market forces. At the same time, the less-regulated agriculture and transportation industries have remained roughly constant in their pollutant contribution.

“The air pollution policies that have been levied on the utilities sector have done a very good job in reducing emissions and damages, so policy can be effective at protecting public health in this regard,” said Professor Muller. “It’s also evidence that we need a more comprehensive, targeted and thoughtful way to regulate pollution from agricultural systems.”

According to Professor Muller, regulations could involve changing the composition of fertilizer, using different means to treat waste from animals, and limiting dust emissions from livestock and tilling.

“All of these things need to be looked at in terms of their costs because what we’re seeing is that emissions in the agricultural sector are very damaging.”

Although new regulations will require costly changes to limit emissions, the new research suggests that the long-term benefits of these actions are quite large.

“When you consider the net value of the agriculture and transportation sectors’ contributions to total economic output, it would be a lot more if they were to clean up because they’re imposing all these external costs that measurements like GDP just don’t capture,” said Professor Muller.

Between 2008 and 2014, health damage caused by fine particulate matter exposure fell by 20 percent in the United States.