Data deficient species are often the most threatened • Earth.com 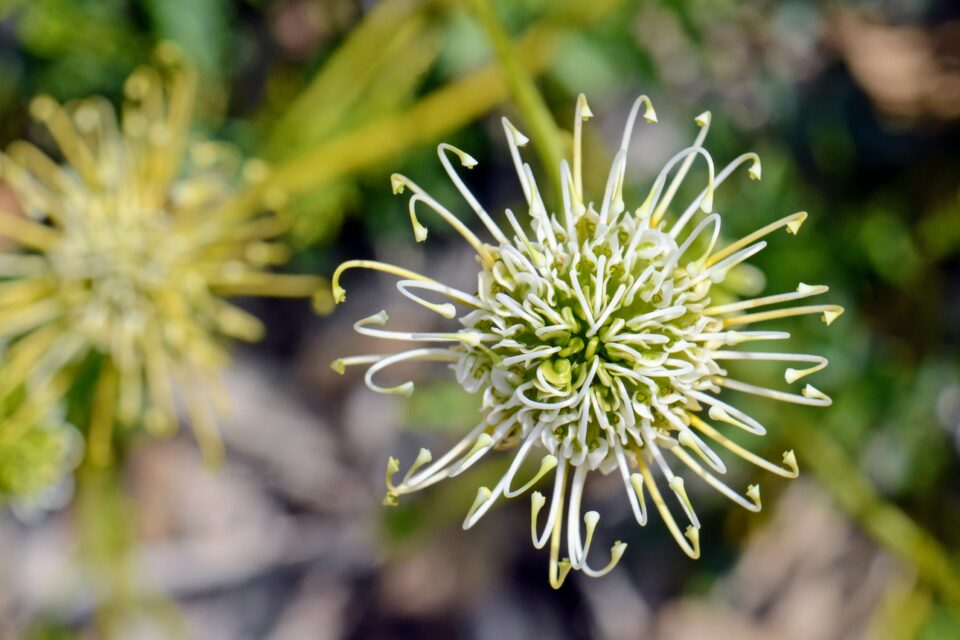 Thousands of plants and animals are classified as being “data deficient” by the International Union for Conservation of Nature (IUCN). Data deficiency means that there is not adequate information to assess the extinction risk of these species. Now, a new study has revealed that more than half of all lesser-known species may be threatened with extinction.

“We looked at species that are relatively poorly known, but where at least the geographical distribution is known. These species tend to be threatened with extinction more often than ones that we know more about,” explained study co-author Professor Francesca Verones from the Norwegian University of Science and Technology (NTNU).

Overall, the IUCN has listed 20,469 species as being data deficient. The research team used machine learning to calculate the risk of extinction for 7,699 of the little-known species, explained study co-author Jan Borgelt.

Compared with individual cases that the researchers analyzed manually, the computer model-created probabilities were extremely accurate.

“We found that as many as 85 percent of the amphibians that we have limited knowledge of are in danger of becoming extinct. For other groups, like mammals and reptiles, this applies to around half of the species,” said Borgelt.

Even though species unknown to us often face an uphill battle, the consolation is that new knowledge can be of great use if used correctly, said Borgelt. “More areas could become worthy of protective measures if we take species that we have little data on into account.”

Borgelt also emphasized that the intention behind using the models is not to replace the work conducted by researchers, but to provide a first estimate of the risk of species becoming extinct in cases where there is not yet enough data.

“The Red List assesses extinction risks and reports Red List categorization for more than 140,000 species based on a set of quantitative criteria10 relying for instance on extent of occurrence, area of occupancy, population trends, or population size,” explained the study authors.

“However, the sheer amount of known and unknown species globally, the dynamic nature of threats and trends, and limited human resources for undertaking such Red List assessments turn this critical endeavour into a Sisyphean task.”

“Consequently, only a small proportion of known species have been assessed for their conservation priority so far, unevenly distributed across space, time and taxa.”