Plants use their roots to sense manganese deficiency • Earth.com 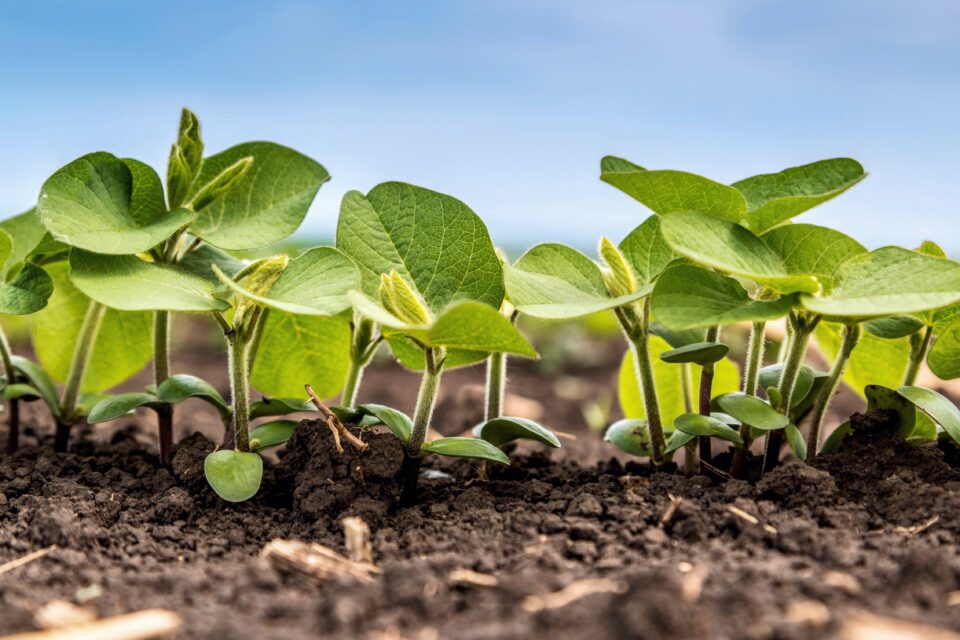 Plants use their roots to sense manganese deficiency

All living organisms need the element manganese as an essential nutrient. In plants, manganese plays a major role in breaking down water into oxygen and hydrogen during photosynthesis. Now, by using the plant model Arabidopsis thaliana, a team of German and Chinese scientists has shown how plants sense manganese deficiency, and identified which processes take place in the plant at the molecular level. These findings could lead to new methods for making plants more resistant to manganese deficiency, a condition frequently occurring in alkaline and calcareous soils.

“There have been a lot of studies focusing on which proteins are involved in the uptake and transportation of manganese within a cell. But how the manganese balance is regulated at the level of the organism is completely unknown,” said study co-author Jörg Kudla, an expert in Plant Biology at the University of Münster in Germany.

The scientists identified a special cell group in the plant roots – the “manganese-sensitive niche” – which displays a special reaction in response to manganese deficiency: the calcium concentration within the cells rises and falls several times, as long as the deficiency lasts, with each oscillation lasting approximately half an hour. The epidermal cells (the cells in the outermost root layer) are the first to begin increasing their calcium concentration, followed by cells situated further inside – a process that is afterwards reversed.

“Nobody had previously observed such multi-cellular oscillations in the calcium concentration which are built up through the coordinated occurrence of calcium signals in individual cells in plants,” Kudla explained.

The researchers discovered that the calcium oscillations triggered by manganese deficiency activate two special enzymes – the so-called Calcium-Dependent Protein Kinases (CPK21 and CPK23) – which stimulate the uptake of manganese. Moreover, the manganese transporter NRAMP1 that is responsible for transporting the manganese into the cells of the root plays an essential part of this process. Finally, the protein kinases interact with this transporter in order to regulate the uptake of manganese by phosphorylating a specific amino-acid called Thr498.

“Our hypothesis is that every oscillation starts this process anew – until the plant has achieved a sufficient uptake of manganese,” Kudla concluded.