A small dose of daylight can improve sleep and mood • Earth.com 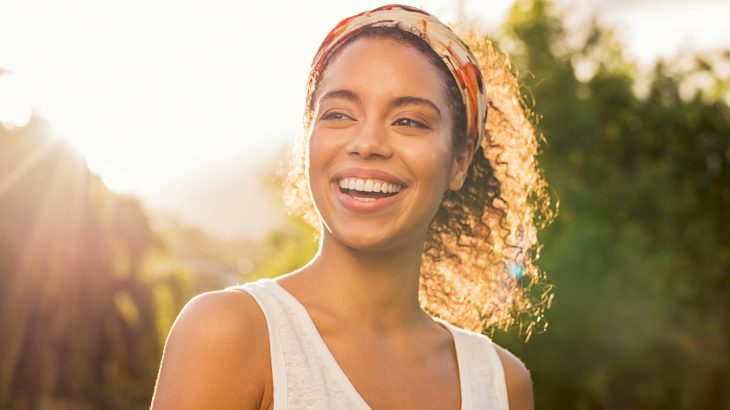 A small dose of daylight can improve sleep and mood

In a piece written for New Scientist, award-winning British journalist Linda Geddes reports that the combination of exposure to less light during the day and to more artificial light at night is extremely disruptive to the body’s natural circadian rhythms.

While a lack of daylight can have serious consequences for physical and mental health, Geddes points to new research which has found that even a small dose of bright light can relieve some of the symptoms.

“The good news is researchers are finding that even small increases in your exposure to bright light during the day have a wide range of benefits, from improving sleep and mood to speeding recovery from serious illness,” writes Geddes.

The lining in the back of the eye contains intrinsically photosensitive retinal ganglion cells (ipRGCs), which are especially sensitive to blue light such as bright daylight or the light from screens. When they get fired up, these cells communicate with regions of the brain that control alertness.

“One study found that exposure to an hour of low-intensity blue light increased people’s reaction speeds more than if they had drunk two cups of coffee,” notes Geddes. “The cells also send signals to a tiny patch of brain tissue called the suprachiasmatic nucleus (SCN). This functions as the body’s master clock, tweaking the timing of the circadian clocks ticking in every cell of our bodies to keep them synchronized with each other and with the external time of day.”

A recent study from at Umeå University found in animals that ipRGCs not only signal the body’s master clock, but are also directly linked to the thalamus. This region acts as an important sensory relay center that helps to regulate our mood and emotional state.

According to Geddes, darkness is just as critical as light for maintaining our body’s natural, healthy rhythms. Exposure to light at night shifts our body clock and causes us to become more alert. It also suppresses the release of melatonin, which signals the body that it is time for sleep.

Geddes says that while there is still a lot to learn about how we are affected by light and darkness, we should do our best to make our days brighter and our nights darker.

“We evolved on a planet with a 24-hour cycle of darkness and light,” she added. “It is time to reconnect with those extremes.”

The full article by Geddes, “How getting more daylight can improve your mental and physical health,” was published on May 29 in New Scientist.