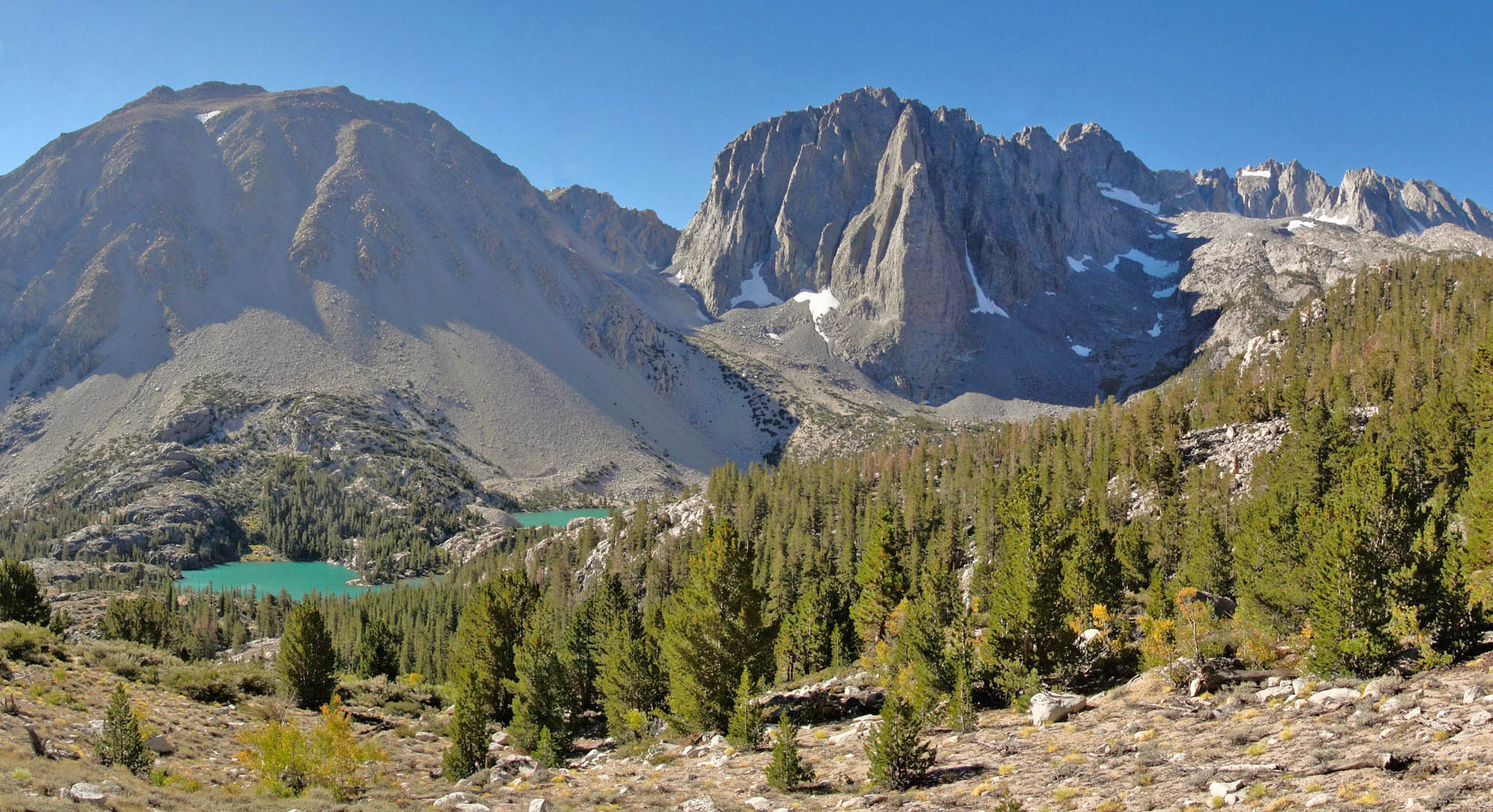 Decades of foothill forest growth erased due to severe drought

During the summer of 2015, survey flights conducted by the United States Forest Service (USFS) showed vast areas of dead and dying trees in the Sierra Nevada foothills and lower-elevation mountain areas of California. Aircraft flew over four million acres of forested land and found that roughly 20 percent of stands had a distinct reddish-brownish coloration instead of a bright green, healthy leaf canopy. The toll was more than 10 million dead trees, region-wide.

To put this pattern of foothill forest decline into historical perspective, investigators at NASA’s Ames Research Center in California’s Silicon Valley published a study in April 2016 in the Journal of Earth Science & Climatic Change. The paper documented NASA’s unique three-decade record of vegetation cover change from the Landsat satellite and analyzed a series of detailed yearly maps to compare previous controls on forest growth rates and effects of recent fluctuations in water availability since the mid-1980s. Operating since the 1970s, the Landsat Earth-observing mission is operated jointly by NASA and the U.S. Geological Survey.

“NASA’s satellite record offers abundant evidence that extensive tree die-back from the historically low water years of 2013 to 2015, combined with numerous large stand-replacing wildfires in the Sierra region, has essentially reversed the impressive accumulation of live tree density state-wide that we were tracking since the early 1980s,” said the study’s lead author, Christopher Potter of Ames.

Three decades of foothill forest growth was erased by the drought’s impacts over much of the lower-elevation Sierra Nevada mountain region in the past couple years.

The U.S. Weather Service defines drought as a deficiency in precipitation over an extended period resulting in water shortages that cause adverse impacts on vegetation, animals and people. The calendar year 2013 was the driest on record, with a total of just 30 percent of average statewide precipitation. A record low snowpack level in 2015 in the Sierra Nevada Mountains was unprecedented in comparison to the past 500 years – typical snow water levels in 2015 were detected at just five percent of the historical average.

Ames scientists began by examining Landsat satellite imagery at nearly all of the high tree die-back sites in the southern Sierra region flown by the USFS. The first outcome confirmed that changes in drought-sensitive satellite indices from the years 2011 to 2015 closely matched patterns of tree die-back across the USFS aerial survey locations in the southern Sierra region. But there was much more to learn; the satellite data record was analyzed further to put the 2013-2015 drought into historical context, particularly with respect to noticeable increases in forest canopy browning due to summer water limitations.

According to the satellite data, areas most severely impacted by constant water shortages were located just southwest of Yosemite, Kings Canyon, and Sequoia National Parks, and in the Sierra and Sequoia National Forests. The Landsat satellite data values at dying tree locations nearly resembled those from charred forest stands burned in the 2013 Rim Fire near Yosemite and the 2015 Rough Fire near Kings Canyon National Park.

This won’t be the end of the analysis of these regions. Potter says that Landsat images are provided by NASA at no cost to researchers every two weeks. “Our continued analysis of this unique, reliable satellite data over the next several years at these same Sierra aerial survey locations should help inform forest and park managers about the potential for further, delayed tree die-back,” Potter said. “It will also enable us to efficiently track subsequent recovery and regrowth rates of drought-affected forest stands during more favorable precipitation years.”

To view the technical paper, visit: