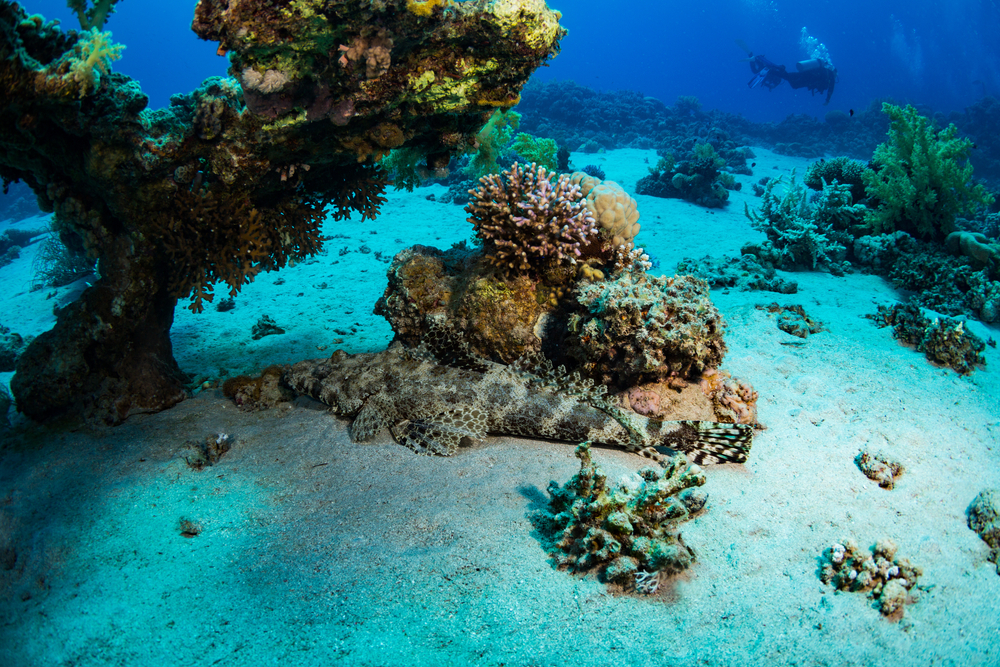 If climate change alters winter weather conditions in western Europe, deep sea coral in the North Atlantic could suffer, according to a new study by researchers at the University of Edinburgh.

The scientists studied a specific species of deep water coral called Lophelia pertusa, which depends on current patterns to spread coral larvae from one site to another. The coral grows in a number of Marine Protected Areas as well as on seamounts and several oil and gas platforms in the North Atlantic off the coast of Scotland.

The research team found that the coral larvae are dependent on the North Atlantic Oscillation, an annual weather pattern. According to the U.S. National Oceanic and Atmospheric Administration, changes in the NAO can lead to abnormal temperatures, pressure systems and storm patterns.

And according to the University of Edinburgh team, changes in the NAO can also send coral larvae drifting away toward areas they don’t normally end up – such as mid-Atlantic coral populations during a negative phase of the NAO, for example.

The problem is when this disrupts connections between various coral populations. The reefs depend on exchanging coral larvae to build stronger structures, the research team said. Reefs that become isolated due to shifting ocean currents are at higher risk to diseases and damage, said study co-author Dr. Alan Fox of the university’s School of GeoSciences.

The Marine Protected Areas being established internationally are not well-connected with each other, the researchers found – especially when changes to the NAO are taken into account.

The scientists used data from a number of protected sites in Scotland’s waters and computer modeling to track the dispersal of coral larvae in 40-year runs.

The coral reefs provide habitat for a number of marine species to safely reproduce and hide from deep sea predators, the researchers noted.

The study was published in the November issue of Royal Society Open Science.