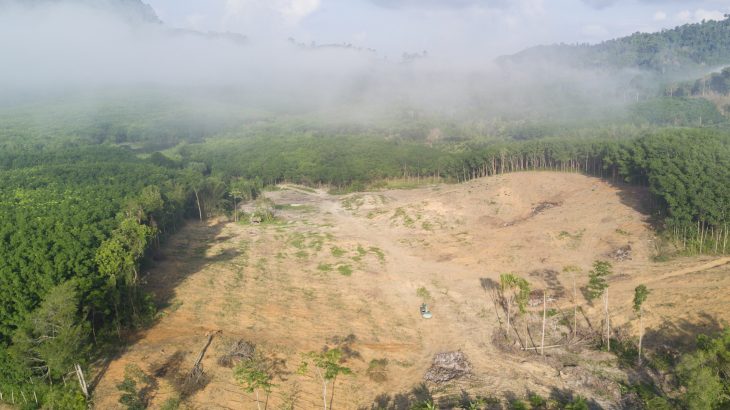 Forests provide almost innumerable benefits for our species – as well as many others that inhabit this planet. From producing oxygen to providing shelter, it’s hard to imagine how we would ever have survived without our arboreal pals. Forests are also known to reflect less sunlight and have higher evapotranspiration than open vegetation, which is why deforestation could lead to even higher temperatures.

A recent study published in PLOS ONE details a new model that quantifies how forest change affects local surface temperatures by changing sunlight-reflection and evapotranspiration properties. The study uses this model to predict that Brazilian deforestation could result in a 1.45°C increase by 2050.

By using a global dataset from 2000-2010 to quantify the impacts of forest change on local temperatures, researchers from Rio de Janeiro State University in Brazil built a model to detail the relationship between forest cover, evapotranspiration rates, sunlight-reflection, and land-surface temperatures for tropical, temperate, and boreal regions. They found that deforestation and forestation have opposite effects of similar significance on local temperature. 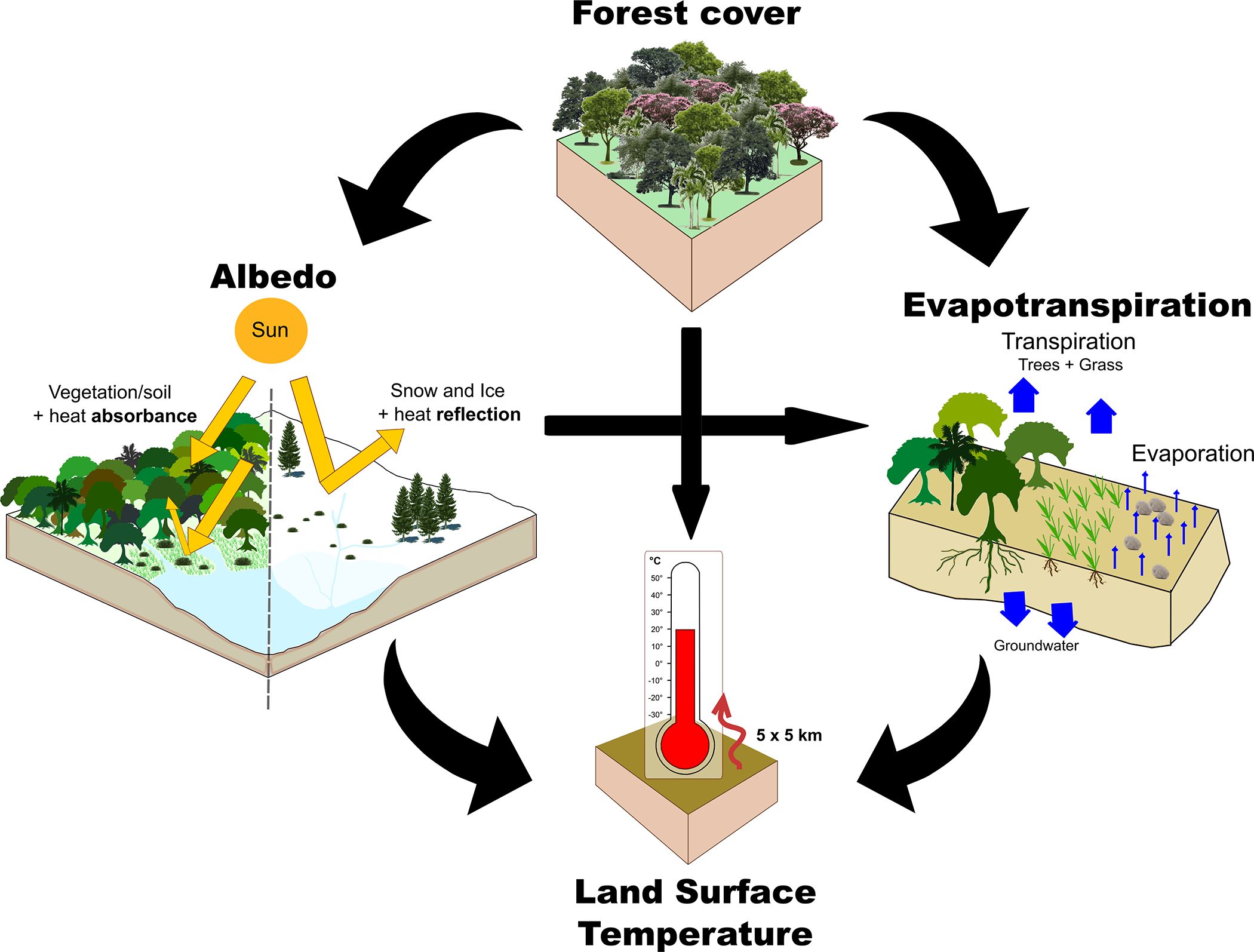 This model was used by the study’s authors to predict local temperature change in Brazil between 2010 and 2050, assuming the current rate of illegal deforestation is maintained. The results showed an annual land surface temperature rise of up to 1.45°C in some regions.

Given the amount of deforestation occurring in these areas, this finding is certainly a cause for concern. However, the authors point out that “forestation has the potential to reverse deforestation impacts on local climate, especially in tropical and temperate regions.”

Clearly, there is a way to reverse the negative effects of deforestation, as long as we act quickly.