Just one-half of a degree of warming can trigger extreme flooding • Earth.com 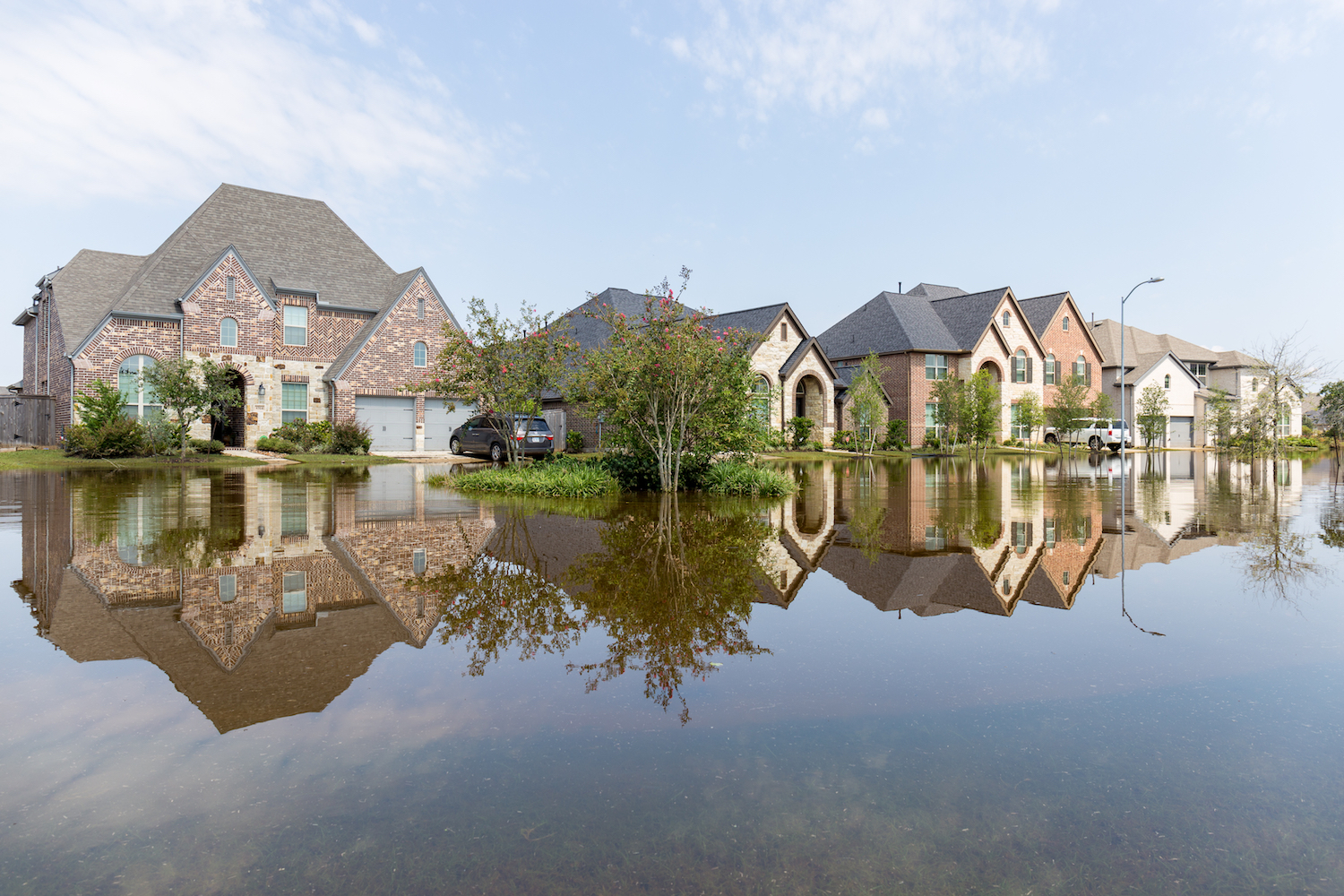 Climate scientists have determined that just one-half a degree of global warming could have much more devastating impacts, including extreme weather events such as flooding and landslides, all around the world.

The experts believe that many “extreme precipitation events” could be avoided if global warming is limited to 1.5 degrees Celsius, instead of allowing the temperatures to increase by two degrees Celsius.

Lead author Tianjun Zhou, who specializes in statistical models, is a professor from the Institute Of Atmospheric Physics at the University of Chinese Academy of Sciences.

The study has revealed that catastrophic precipitation events which are normally seen only once in 10 or 20 years could increase in frequency by as much as 40 percent if the world does not meet the more ambitious target of limiting warming to 1. 5 degrees Celsius.

“As the climate warms, both the mean state and the variability of extreme precipitation are projected to increase, inducing more intense and dangerous extreme events,” said Professor Zhou.

“Limiting global warming to 1.5°C, compared to 2°C, would reduce areal and population exposures to once-in-10-year or once-in-20-year extreme precipitation events by approximately 20 to 40 percent.”

The investigation into future climate change was predominantly focused on regions of the world that experience monsoons. The experts used comprehensive climate models to predict the impacts that will come along with global warming.

The world’s monsoon region not only spans north and south of the Equator, but also effects nearly two-thirds of the world’s population.