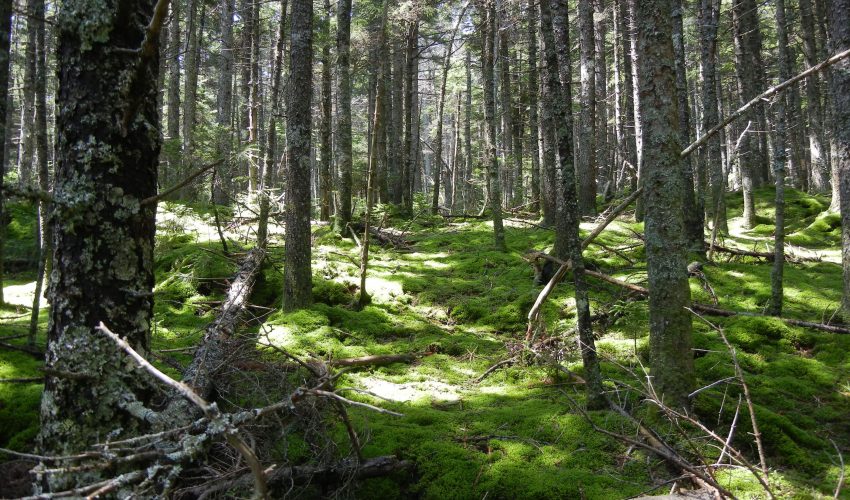 When it comes to greenhouse gas emissions, much of the focus has been placed on carbon dioxide and its role in driving climate change.

However, methane emissions from farming, energy production, and landfills are far more potent than CO2 in terms of trapping heat.

A new study has found that increases in precipitation due to climate change is creating a dangerous feedback loop and preventing forests from acting as efficient methane sinks, and it’s something that climate projections have continually overlooked.

Researchers from the Cary Institute of Ecosystem Studies conducted the study which was published in the journal Proceedings of the National Academy of Sciences.

The results show that forests have been overestimated as effective methane sinks by 50 percent worldwide.

“We were interested in how methane uptake by forest soils was influenced by environmental change,” said Peter Groffman, a co-author of the study. “Do things like soil temperature, nitrogen, or rainfall impact forest soil’s ability to act as a methane sink? And how does this play out over time?”

The researchers used methane monitoring data collected over a long period of time at two different sites, the Hubbard Brook Experimental Forest in New Hampshire and the Baltimore Ecosystem Study in Maryland.

At the Hubbard Brook Experimental Forest, soil methane uptake measurements were taken from 2002 to 2015.

The researchers analyzed this monitoring data and reviewed 317 journal articles on soil methane uptake published between 1987 and 2015.

Declines in methane uptake were also recorded around the globe, dropping as much as 77 percent.

An increase in precipitation due to climate change was cited as the cause for the drastic changes in methane storing for forests because the bacteria that typically eat methane in the soil can’t access the chemical compound when the soil is waterlogged.

The researchers say that climate change will only cause wetter and wetter conditions which will prevent forests from storing methane, and unless these changes are factored into future climate projections, atmospheric greenhouse gas emission estimates will be inaccurate.

“These findings suggest that global budgets for atmospheric methane – which are used to inform policy around methane-producing activities – are overestimating the role that forest soils play in trapping gas,” said Groffman. “Declining methane uptake by forest soils should be factored into these models to avoid exacerbating climate warming, as methane in the atmosphere may rise more quickly and reach higher levels than current models predict.”

The researchers also note that targeting methane emissions is just as crucial if not more so than reducing and capping carbon emissions.