Dehumanizing and disliking others are separate brain processes • Earth.com 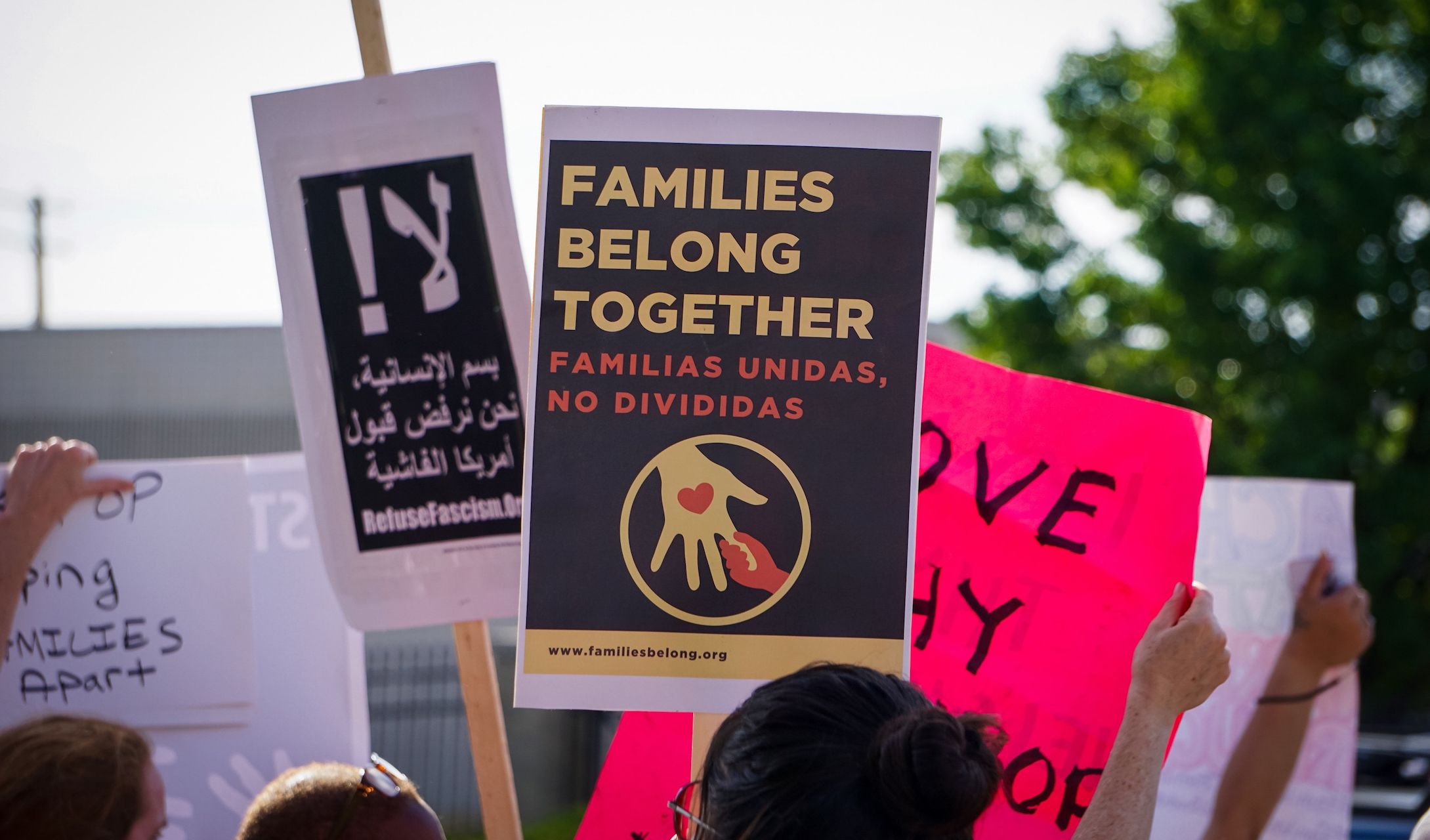 Dehumanizing and disliking others are separate brain processes

Images of families being separated at the border and children huddled in steel cages could be seen in the news and on social media last week, and many Americans are having a difficult time understanding how human beings could be treated this way.

According to new research, it is possible for some individuals to look at entire groups of people, such as Mexican immigrants, as not being fully human. The experts have found that dehumanization does not even require any level of dislike for a particular group, as these feelings are processed by two entirely separate regions of the brain.

The research team used functional magnetic resonance imaging (fMRI) to observe the brain activity of study participants as they rated how they felt about different groups. The categories ranged from high-status groups such as Europeans, Americans, and surgeons to lower-status groups such as Muslims and homeless people. The groups also included animals like puppies and rats.

A thermometer scale was used by the individuals to rate their feelings toward the target group, ranging from warm to cold. The experts used these ratings to measure levels of “dislike.”

To measure “dehumanization,” the researchers asked participants to place the target group where they thought it belonged on the “Ascent of Man” scale, which depicts the stages of evolution.

While expressing feelings of dislike or dehumanization, two separate brain regions were activated among the participants.

Dr. Emile Bruneau is the director of the Peace and Conflict Neuroscience Lab at the University of Pennsylvania and the study’s co-lead author.

“When people are dehumanizing others, they are mobilizing different brain regions than when they are registering their dislike,” said Dr. Bruneau.

A high level of dehumanization is a strong predictor of negative outcomes such as support for torture, reluctance to provide aid to violence victims, support for armed conflict, and support for hostile policies.

The finding that dislike and dehumanization are two separate factors may help experts to understand and address people’s viewpoints to lower the risks of aggression toward specific groups.

“High dehumanization and low prejudice is the perfect profile of paternalism,” explained Dr Bruneau. “Some Americans may feel we’re doing good in taking these poor immigrant children away from their lawless parents.”

“The whole reason I study dehumanization is that I’m interested in intervening to reduce intergroup hostility. Understanding there’s a fundamental difference between dehumanization and dislike is academically interesting, but more importantly, it may prove practically useful.”

The research is published in the Journal of Experimental Psychology.