Dementia in older adults is more apparent in winter and spring • Earth.com 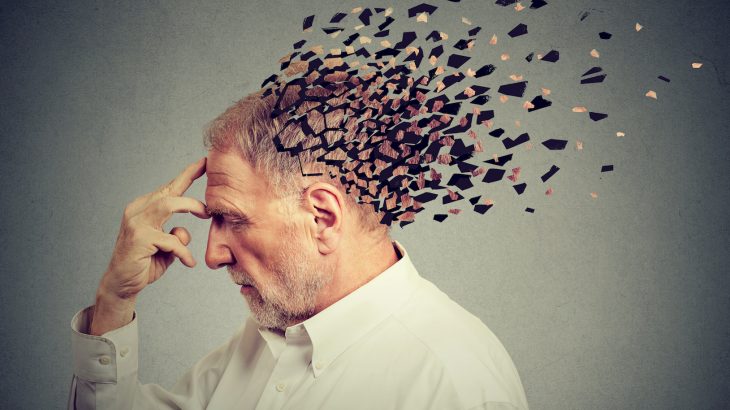 Dementia in older adults is more apparent in winter and spring

The symptoms of cognitive decline, whether a result of Alzheimer’s disease or not, increase during winter and spring, according to a new study.

There had been some research on the correlation between seasons and cognitive abilities in older adults, but a collaborative team from the University of Toronto and the Sunnybrook Health Sciences Centre have now found enough evidence to confirm a seasonal pattern that merits further study.

The results which were published in the journal PLOS Medicine show that adults with or without Alzheimer’s have better cognition skills during the late summer and early fall.

Data from 3,353 people enrolled in three different cohort studies in the US, Canada, and France were analyzed by the researchers. Some of the data included neuropsychological tests, protein levels and genetic analysis in regards to Alzheimer’s disease.

The researchers found that cognitive abilities were higher in the summer and fall, the equivalent to 4.8 years of age-related decline, than in winter and spring.

Patients in the different studies were more likely to meet the criteria for cognitive impairment or dementia in winter and spring than fall or summer.

Even when the researchers controlled for factors like depression, physical activity, or amounts of sleep in the different study participants, the results held true with summer and fall correlating with better cognition.

There were also fluctuations in Alzheimer’s protein levels in the brain based on seasonal changes.

“There may be value in increasing dementia-related clinical resources in the winter and early spring when symptoms are likely to be most pronounced,” the authors conclude. “By shedding light on the mechanisms underlying the seasonal improvement in cognition in the summer and early fall, these findings also open the door to new avenues of treatment for Alzheimer’s disease.”