Depression in early adulthood may lead to dementia • Earth.com 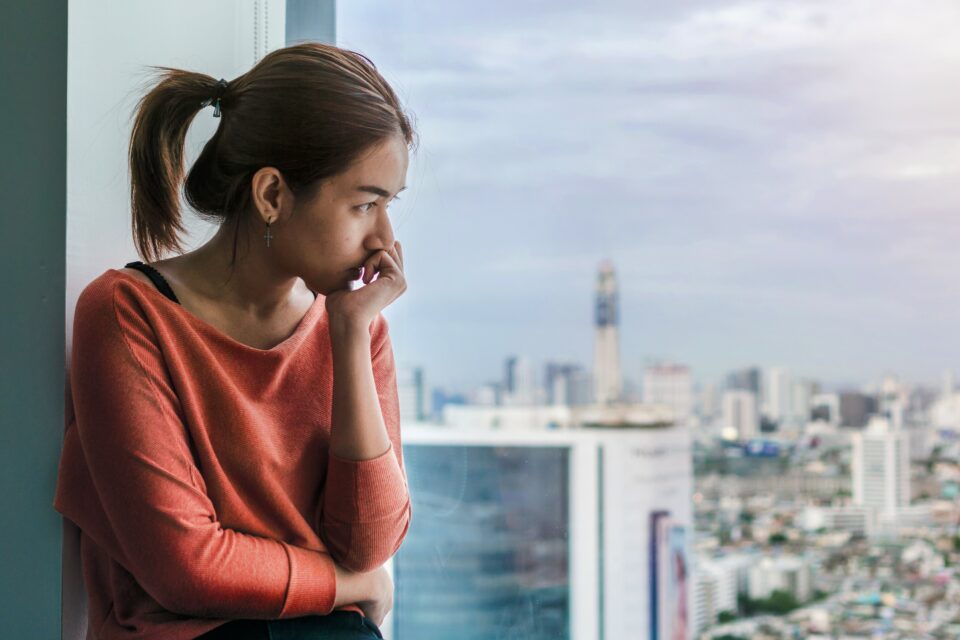 Depression in early adulthood may lead to dementia

An increasing body of evidence links depression with dementia. However, while most studies have pointed to this association in later life, a research team from the University of California, San Francisco has recently found that depression in early adulthood might lead to lower cognitive processing within ten years and to dementia in old age.

The scientists used statistical methods to predict average trajectories of depressive symptoms for 15,000 participants with ages ranging from 20 to 89. They used a questionnaire to screen for depression and found moderate or high depressive symptoms in 13 percent of young adults, 26 percent of midlife adults, and 34 percent of the older participants. Among the participants, 1,277 were diagnosed with cognitive impairment after neuropsychological testing, documented use of dementia treatments, or prior hospitalizations related to dementia.

“Several mechanisms explain how depression might increase dementia risk,” said study first author Willa Brenowitz, an epidemiologist at the UCSF Department of Psychiatry and Behavioral Sciences and the Weill Institute for Neurosciences. “Among them is that hyperactivity of the central stress response system increases production of the stress hormones glucocorticoids, leading to damage of the hippocampus, the part of the brain essential for forming, organizing and storing new memories.”

With more than 20 percent of the Earth’s population suffering from depression during their lifetime, it is highly important to understand its impact on cognitive aging. This study, published in the Journal of Alzheimer’s Disease, is a first step towards shedding more light on these pressing issues.