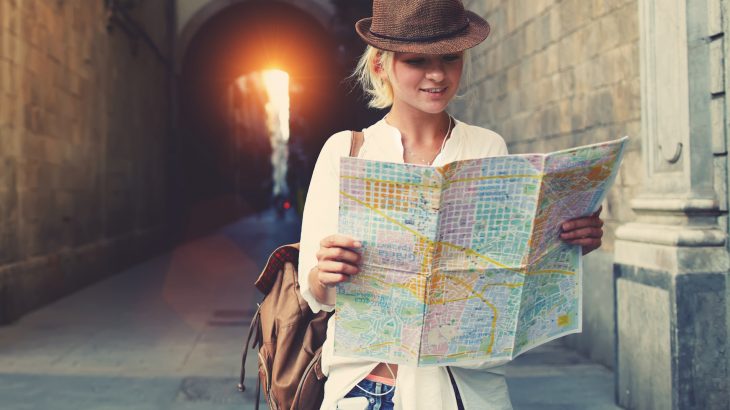 Digital detox found to cause emotional withdrawal symptoms among vacationers

In a new study led by the University of East Anglia (UEA), researchers have investigated the emotions that tourists experience when they are disconnected from digital devices while traveling. The study revealed that many of the individuals were taken on an emotional journey, as initial feelings of anxiety and withdrawals often led to acceptance, enjoyment, and even liberation.

The participants lost access to various digital tools, including smartphones, tablets, laptops, social media, and the internet. This state of “digital detox” has recently been receiving a lot of attention, and is becoming an increasingly popular concept among vacationers.

“In the current ever-connected world, people are used to constant information access and various services provided by different applications,” said study lead author Dr. Wenjie Cai. “However, many people are increasingly getting tired of constant connections through technologies and there is a growing trend for digital-free tourism, so it is helpful to see the emotional journey that these travelers are experiencing.”

“Our participants reported that they not only engaged more with other travelers and locals during their disconnected travels, but that they also spent more time with their travel companions.”

The study was focused on the way that participants felt before being disconnected, while they were technology-free, and after they reconnected. The research team also examined the gains and losses associated with digital-free tourism. For example, the loss of Google Maps for navigation caused anxiety for some vacationers.

“Understanding what triggers consumers’ negative and positive emotions can help service providers to improve products and marketing strategies,” explained Dr. McKenna. “The trips our travelers took varied in terms of lengths and types of destinations, which provides useful insights into various influencing factors on emotions.

“Many also pointed out that they were much more attentive and focused on their surroundings while disconnected, rather than getting distracted by incoming messages, notifications or alerts from their mobile apps.”

Overall, 24 study participants from seven countries traveled to 17 regions, and data was collected through interviews and diaries.

Some of the tourists reported that they received excellent advice from other travelers, learning more about the best beaches and other sites than what they would have learned on the internet.

Once reconnected, many participants felt overwhelmed by the flurry of incoming messages and notifications they received during the time they were disconnected. Regardless, some decided that they would go device-free again on future vacations because of how much they enjoyed their surroundings without the distraction of technology.

Across urban destinations, frustration was typically linked to the lack of access to navigational tools or business reviews, while tourists in rural areas tended to have withdrawal symptoms related to being unable to report safety or kill time.

When participants were traveling as a couple or in a group, they tended to be more confident to disconnect than solo tourists. In addition, the digital detox was more difficult for travelers with many social and professional commitments. These individuals were more likely to have negative disconnected experiences, and some could not disconnect at all due to the fact that they could not be unavailable for an extended length of time.

The study is published in the Journal of Travel Research.