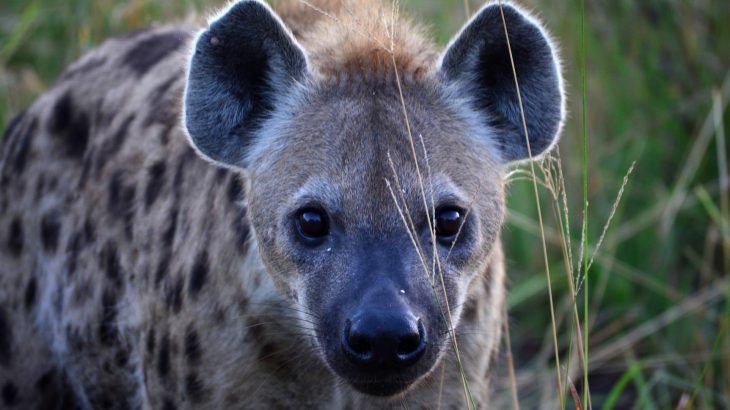 Study lead author Kasim Rafiq came up with the idea of utilizing tourist photographic data one day when his vehicle got stuck in an abandoned warthog burrow while he was following a set of leopard tracks. At the time, Rafiq was a Ph.D. candidate at Liverpool John Moores University and had been searching for months for a one-eared leopard named Pavarotti.

“Eventually I got out of the hole and spoke with the safari guides who I met on the road nearby, and who were laughing,” said Rafiq. “They told me that they’d seen Pavarotti earlier that morning. At that point, I really began to appreciate the volume of information that the guides and tourists were collecting and how it was being lost.”

Wildlife population monitoring in Africa is traditionally done using either camera traps, track surveys, or call-in stations. Each of these methods has its advantages and disadvantages. For example, camera traps are particularly useful for observing various species in the wild, but they are very expensive with no guaranteed lifespan.

“For one of my other projects, I had an elephant knock down one of the camera traps, and then lion cubs ran away with the camera. When I collected it, it just had holes in it,” said Rafiq.

For the current study, participating tourists were equipped with small GPS trackers that would later provide location data for their photos. The images were filtered based on the identification of an individual animal and its species. Finally, the team used computer models to calculate population densities. 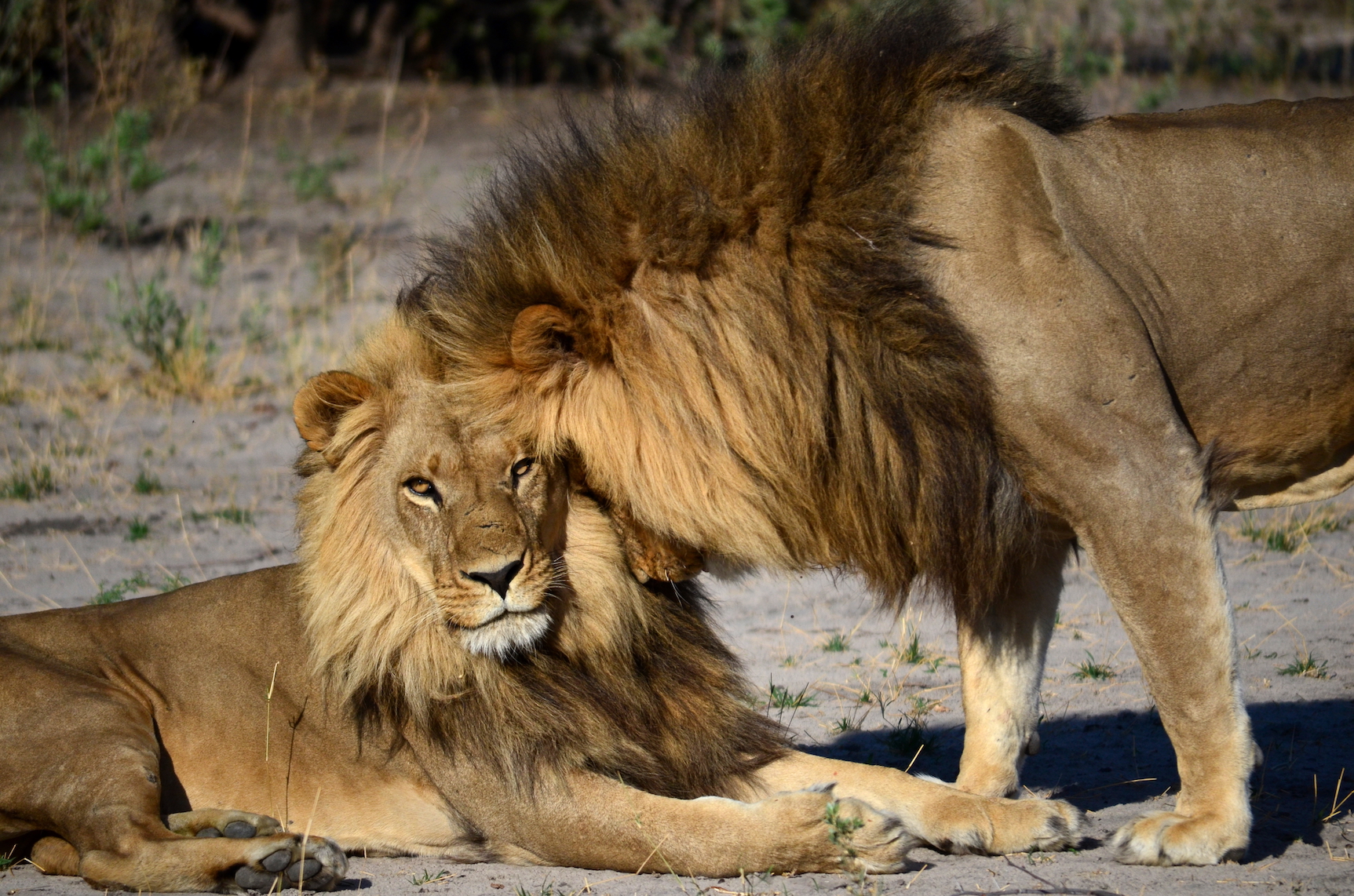 In addition to the analysis of tourist images, camera trap, track, and call-in station surveys were also conducted so that the wildlife density estimates could all be compared.

“The results suggest that for certain species and within areas with wildlife tourism, tourist-contributed data can accomplish a similar goal as traditional surveying approaches but at a much lower cost, relative to some of these other methods,” said Rafiq.

The tourist-photograph survey turned out to be the only monitoring strategy which provided data on cheetahs in the study area. Furthermore, the image-based population estimates for many other top predators were largely comparable to the estimates produced by the traditional monitoring methods.

“If we could combine advances in artificial intelligence and automated image classification with a coordinated effort to collect images, perhaps by partnering with tour operators, we would have a real opportunity for continuous, rapid assessment of wildlife populations in high-value tourism areas,” said Rafiq.

“There isn’t one silver bullet that will be useful in every situation. Instead, as conservationists and researchers, we have a toolkit of different techniques that we can dip into depending on our project’s requirements and needs.”

“This study adds to the growing body of evidence that citizen science is a powerful tool for conservation. This approach provides the opportunity to not only aid the monitoring of charismatic megafauna highly valued by society, but also has the potential to shape how we can meaningfully participate in conservation efforts.”