How much does digital media distract and drain us? • Earth.com 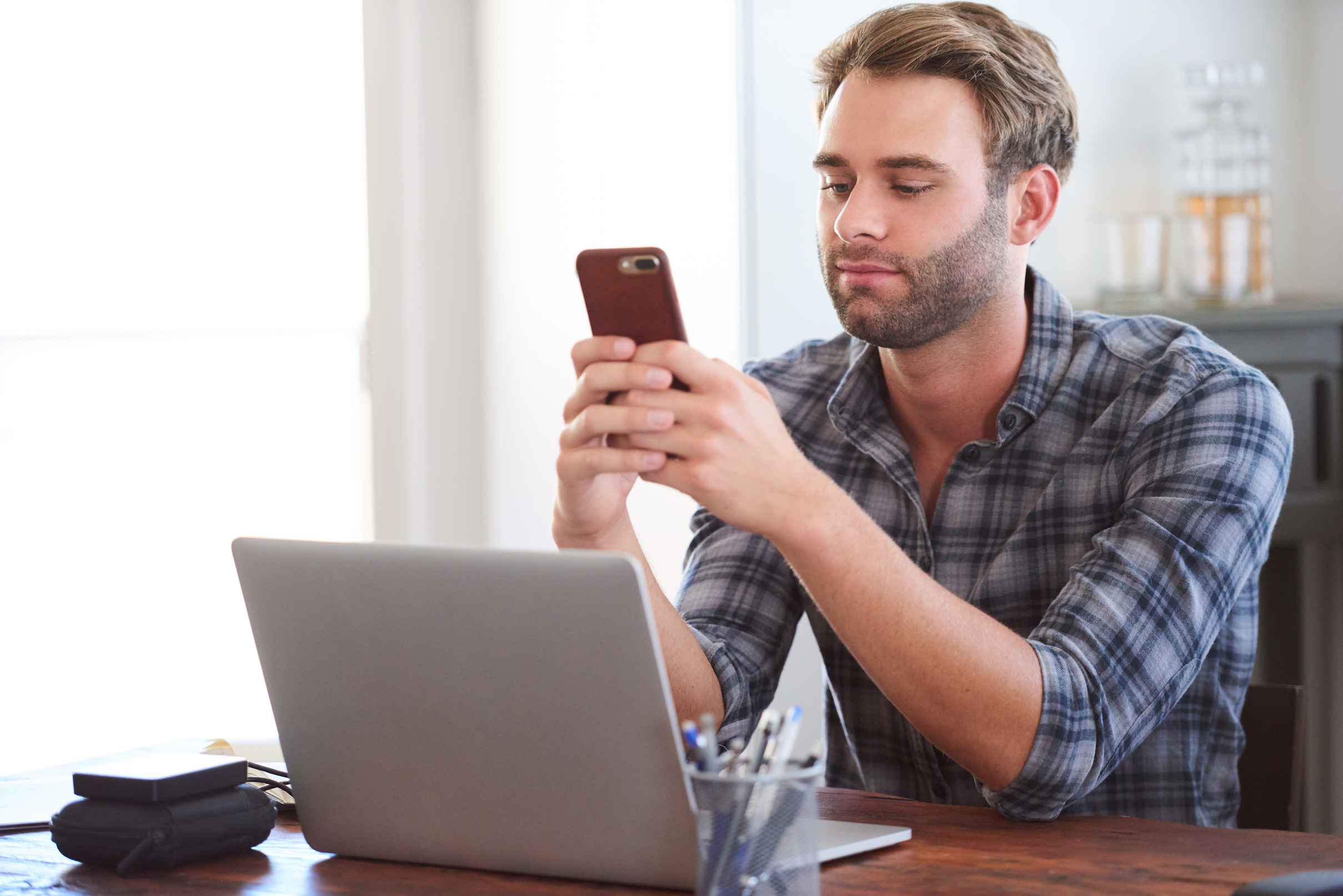 How much does digital media distract and drain us?

A recent study is demonstrating how digital technology affects our lives and relationships. The research has revealed that digital media is not only distracting, but also leaves us feeling more distant and drained.

For example, even slight phone use during a meal with friends was found to reduce the enjoyment of the experience.

The team conducted a trial in a restaurant that involved more than 300 adults and students in Vancouver, British Columbia. Participants were either instructed to place their phones in a container on silent during the meal, or to keep their phones visible on the table with the ringer or vibration turned on.

Afterward, the individuals completed a survey to report on their feelings of social connectedness, enjoyment, distraction, and boredom. The participants also detailed how much time they spent on their phones and what the devices were used for while dining.

The investigation revealed that the individuals who had their phones easily accessible during the meal used them more often and reported feeling more distracted and less pleased with the overall experience.

“People who were allowed to use their phones during dinner had more trouble staying present in the moment,” said study lead author Ryan Dwyer from the University of British Columbia.

“Decades of research on happiness tell us that engaging positively with others is critical for our well-being. Modern technology may be wonderful, but it can easily sidetrack us and take away from the special moments we have with friends and family in person.”

In another phase of the study, the team conducted a survey that included more than 120 participants from the University of Virginia. The individuals were questioned five times a day for one week about how they were feeling and what they had been doing in the 15 minutes before completing the survey.

“The survey findings were especially notable because of the negative effects of phone use among university students, who are commonly known as digital natives,” said study co-author Dr. Elizabeth Dunn.

“We assumed that this generation would be more adept at multitasking between using their phones and interacting with others, but we found out even moderate levels of phone use undermined the benefits of engaging with others.”

The research was presented by Dr. Dunn at the annual convention of the American Psychological Association.