Before their wings could fly, dinosaurs began flapping them while running • Earth.com 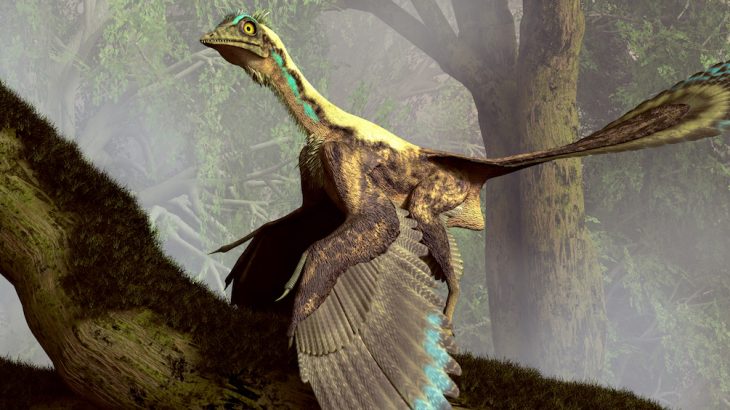 Before their wings could fly, dinosaurs began flapping them while running

New research from Tsinghua University, Beijing provides evidence to show that dinosaurs may have used running to passively flap their wings before evolving to fly, thus providing new insight into the origins of avian flight. The findings are published in PLOS Computational Biology.

After the discovery of Archaeopteryx in 1861, scientists believed a type of gliding flight developed early on, which later led to flapping flight. However, more and more evidence points to the fact that active flapping may have evolved separate from gliding altogether.

Researcher Jing-Shan Zhao and his colleagues from Tsinghua examined this theory further by studying Caudipteryx, catalogued as the most-primitive, non-flying dinosaur who had feathered “proto-wings.” It is believed that Caudipteryx weighed about 5 kilograms and was able to run up to 8 meters per second.

The team first analyzed the mechanical effects of running on different parts of Caudipteryx’s body using a mathematical method called modal effective mass theory. They found that if Caudipteryx ran between about 2.5 to 5.8 meters per second, enough forced vibrations would have caused its proto-wings to flap. 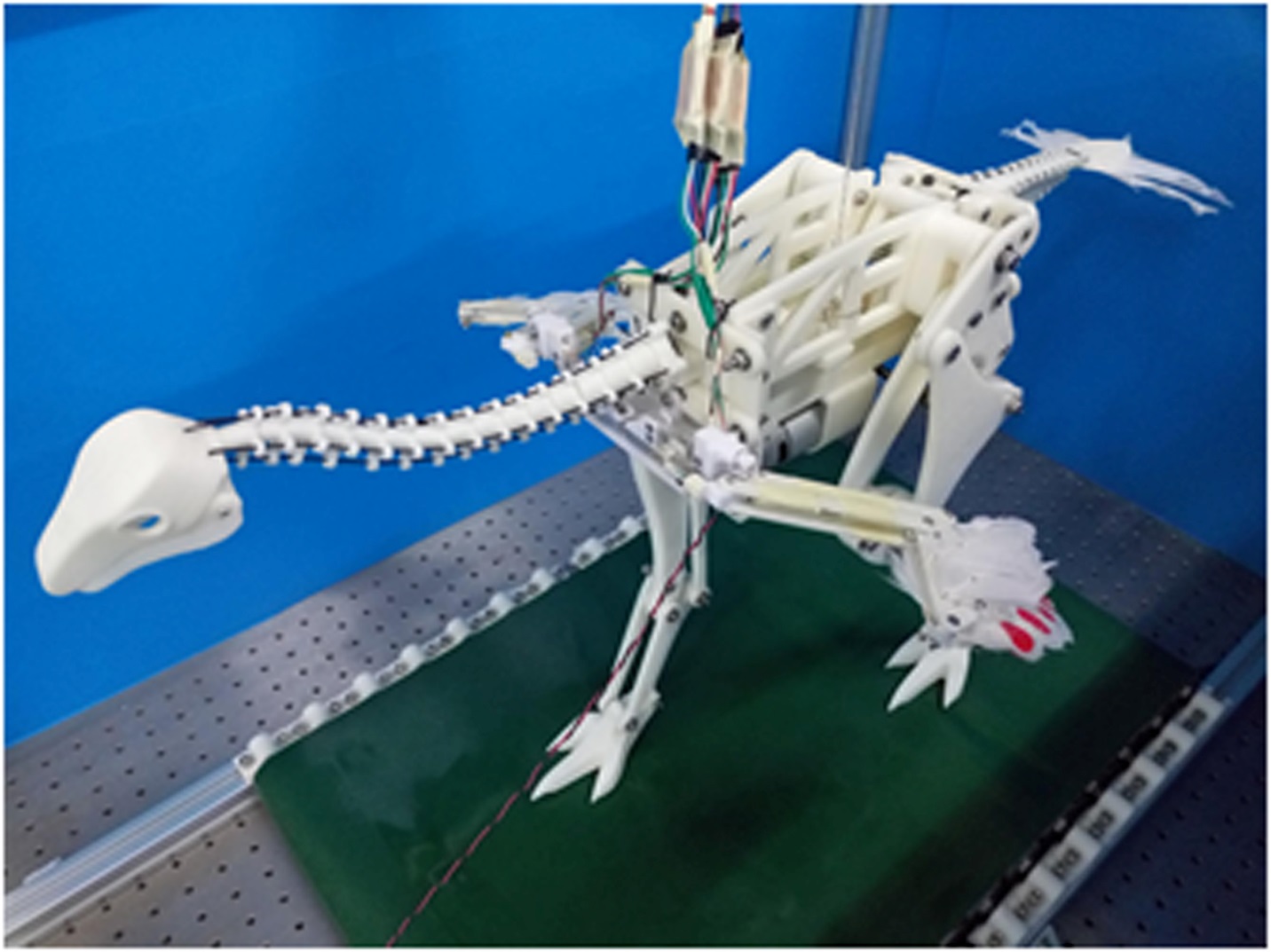 Zhao and his team then built a robot model of Caudipteryx to confirm that running at these speeds caused a passive flapping motion of the wings. Even testing their theory on a young ostrich, which they fitted with similar proto-wings as Caudipteryx, proved it true.

Zhou says that he and his colleagues will now study the lift and thrust of Caudipteryx’s wings mid-passive flapping.