Major discovery will lead to sustainable rubber and plastics • Earth.com 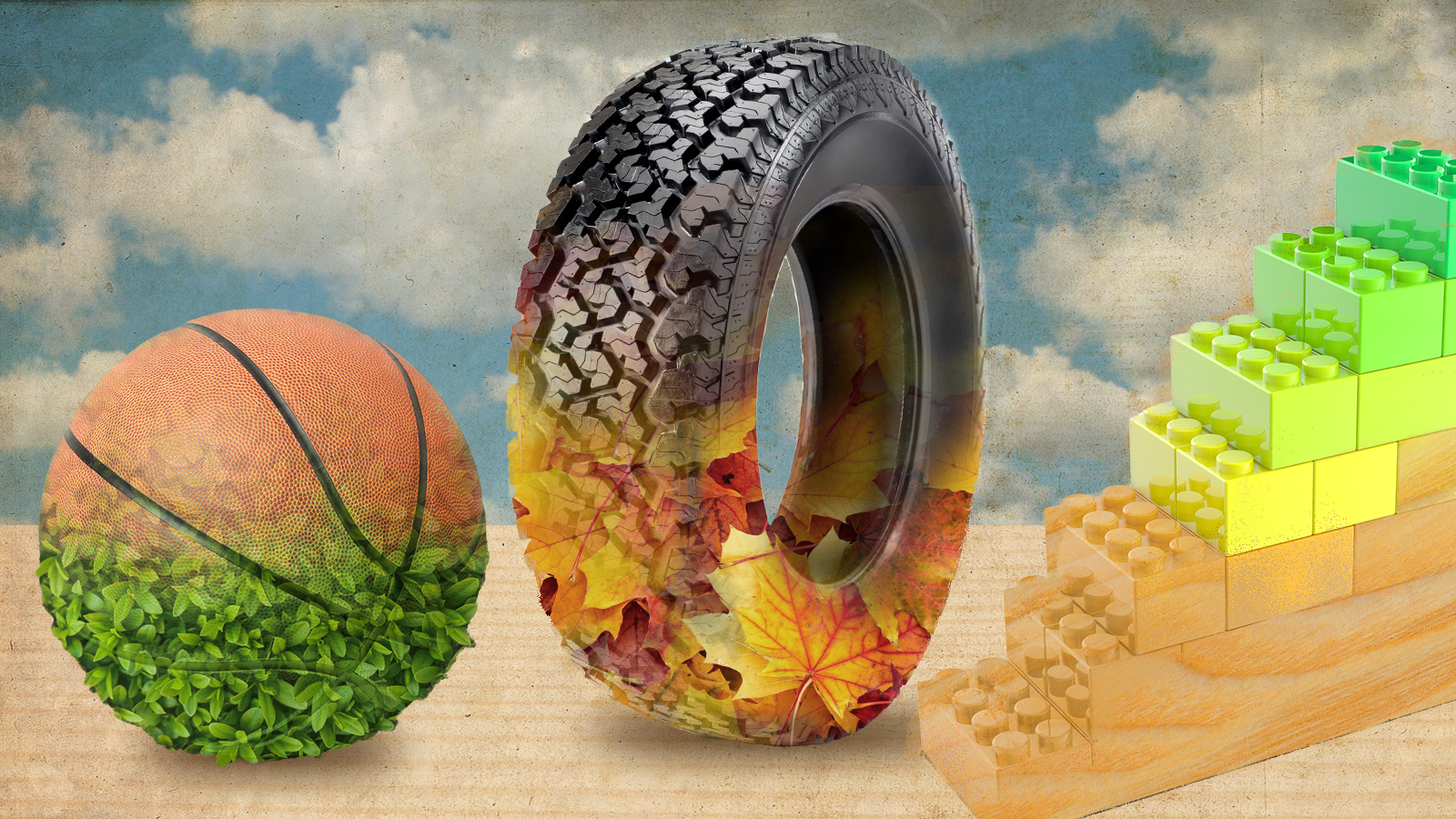 Major discovery will lead to sustainable rubber and plastics

Butadiene is a chemical used in making synthetic rubber and plastics. This versatile material, a byproduct of natural gas and petroleum production, is in extremely high demand. Researchers at Catalysis Center for Energy Innovation (CCEI) have made a significant breakthrough in obtaining butadiene. The team has discovered a way to make butadiene from natural resources. This method of creating renewable butadiene will lead to an even bigger advancement – sustainable rubber and plastics.

Butadiene is critical to many fields of industry. It is the key component in making a wide range of products such as tires, medical supplies, video game consoles, and sporting goods. Researchers from three universities teamed up at CCEI to focus on making butadiene from renewable resources such as corn, grass, and trees.

Dionisios Vlachos, who co-authored the study, is the director of CCEI and a professor of Chemical and Biomolecular Engineering at the University of Delaware.

“Our team combined a catalyst we recently discovered with new and exciting chemistry to find the first high-yield, low-cost method of manufacturing butadiene,” said Vlachos. “This research could transform the multi-billion-dollar plastics and rubber industries.”

Vlachos added that academic research has shifted over the last decade to “focus on renewable chemicals and butadiene, in particular, due to its importance in commercial products.”

Using technology belonging to the CCEI, the scientists created a three-step process that started with biomass-derived sugars. The sugars were converted to a ring compound known as furfural, which was processed into a second ring compound called tetrahydrofuran. Step three involved the use of a new catalyst called “phosphorous all-silica zeolite,” which converted the tetrahydrofuran to butadiene with high yield.

Wei Fan is a contributor to the study and a professor at the University of Massachusetts. Fan said, “We discovered that phosphorus-based catalysts supported by silica and zeolites exhibit high selectivity for manufacturing chemicals like butadiene. When comparing their capability for controlling certain industrial chemistry uses with that of other catalysts, the phosphorous materials appear truly unique and nicely complement the set of catalysts we have been developing at CCEI.”

The findings from this study will be published in a leading journal of green chemistry and engineering called ACS Sustainable Chemistry and Engineering. CCEI has worked to create technology to produce renewable chemicals since the research center’s formation in 2009. The development of renewable rubber is a main focus of CCEI’s mission.