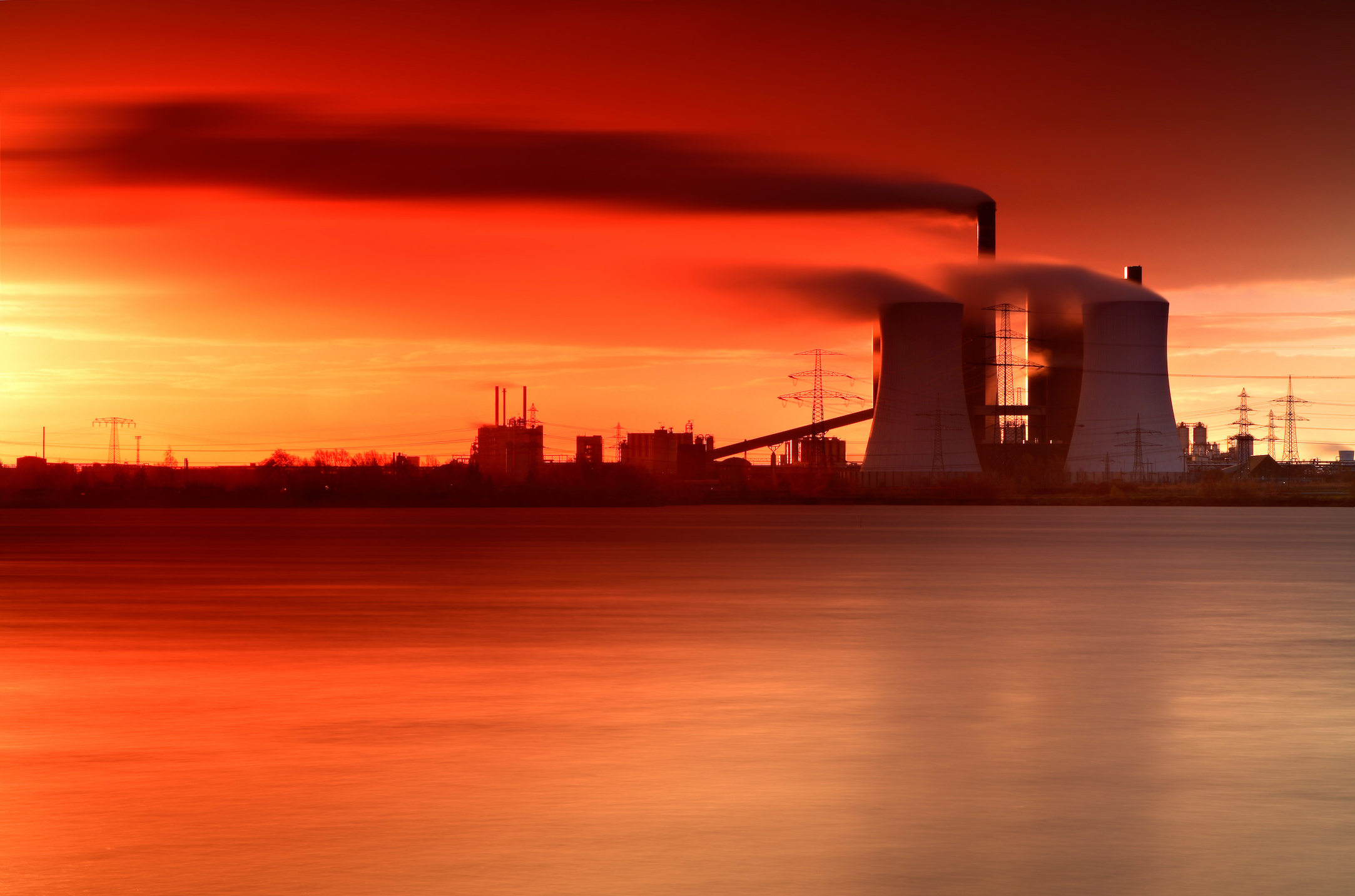 Divestment from fossil fuels could counter lack of govt policy

Despite President Donald Trump’s pledge to withdraw the United States from the Paris Climate Agreement, nearly 200 countries still remain committed to honoring the goal to reduce carbon emissions and stop the increase in global temperatures.

But as we reported, 2017 was the second hottest year on record, and there are concerns that some of these countries may fall short of their targets.

The study, titled “Divestment prevails over the green paradox when anticipating strong future climate policies,” was published in the journal Nature Climate Change and focused on the possible reactions of fossil fuel owners and their investors in the wake of climate change mitigation policies.

If policies are implemented, it could trigger a green paradox, where fossil fuel owners will increase emissions and do what they can to maximize profits while they can. Meanwhile, investors who realize that their returns will soon diminish could pull their money from coal power plants.

The researchers weighed both of these possible outcomes and found the possibility of divestment would be much more likely and would, in turn, reduce emissions.

The results show that emissions could be effectively reduced even without strict regulation policies thanks to divestment.

“We find that ten years before carbon pricing policies are actually introduced, investors start pulling their money out of the coal power sector,” said Nico Bauer, the study’s lead author. “We find this divestment reduces emissions by between 5 to 20 percent, depending on the strength of the climate policy, already in the time before the climate policy gets implemented.”

There were some important caveats and assumptions to this result according to the study.

Emissions could be reduced if the policies are credibly announced, and if investors understand the susceptibility of coal to carbon pricing, which could more than double the cost of using coal.

Divestment will also only be effective if country leaders can enact uniform climate policies across the globe so that one region will not have more leeway regarding emission standards than any other.

“The Paris agreement delivered a strong signal that policymakers take climate change seriously and are ready and willing to deliver on the necessary emissions reductions,” said Paul Ekins, a co-author of the study. “By anticipating the implementation of policies to tackle climate change, market forces will likely reduce emissions, helping us on the first step towards achieving deep emissions reductions – as long as the policy signals are strong, clear and credible.”