Do we bond more with people that smell like us? • Earth.com 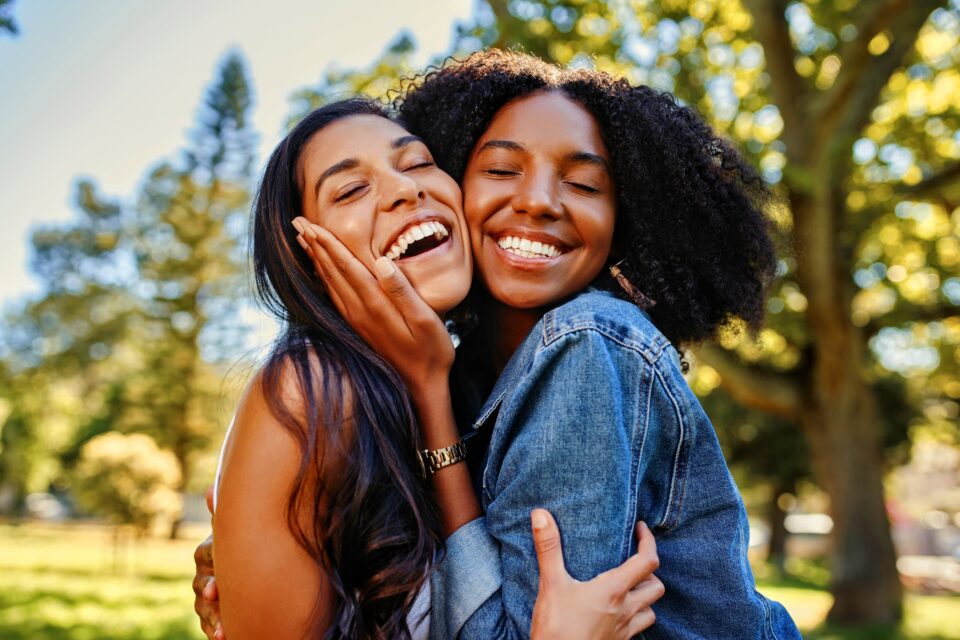 In a new study from the Weizmann Institute of Science, experts have discovered that body odor may contribute to social bonding. The results suggest that people are more likely to develop friendships with individuals who have a similar body scent.

For the investigation, the researchers used a device known as an electronic nose, or eNose, to “smell” study participants. The experts were able to predict the quality of social interactions between complete strangers based on nothing but their body scent.

According to the researchers, the findings suggest that our sense of smell plays a much larger role in human social interactions than what was realized.

“These results imply that, as the saying goes, there is chemistry in social chemistry,” said study lead author Inbal Ravreby, a graduate student in Professor Noam Sobel’s laboratory in the Weizmann Brain Sciences Department.

“This is not to say that we act like goats or shrews – humans likely rely on other, far more dominant cues in their social decision-making,” said Professor Sobel. “Nevertheless, our study’s results do suggest that our nose plays a bigger role than previously thought in our choice of friends.”

Ravreby theorized that humans use their sense of smell in social settings just like dogs and other mammals, but do so more covertly. Her theory was based on two previous observations. First, there is evidence that humans are constantly (subconsciously) sniffing themselves. In addition, humans often sniff other people (also subconsciously).

Ravreby proposed that people may be making subliminal comparisons, and that they may gravitate toward people who smell similar to themselves. To investigate, the experts recruited pairs of click friends. These are pairs of same-sex nonromantic friends whose friendships had originally formed very rapidly. Experiments revealed that click friends smelled significantly more like each other compared to individuals who were paired randomly.

“We hypothesized that if body odor similarity plays a role in friendship formation, then this should be particularly pronounced in click friendships, where a sense of friendship was formed before extensive biographical information was exchanged,” wrote the study authors.

In a separate trial, the researchers used an electronic nose to “smell” a number of volunteers who were complete strangers. The participants were then asked to pair up and engage in nonverbal social interactions. An analysis of the data revealed that individuals who had more positive interactions smelled more similar to each other.

“We conclude in reiterating that several studies converged to suggest that human same-sex nonromantic click friends smell more similar to each other than expected by chance and that complete strangers who smell more similar to each other as determined by an eNose have better dyadic interactions,” wrote the study authors. “Thus, there is indeed chemistry in social chemistry.”