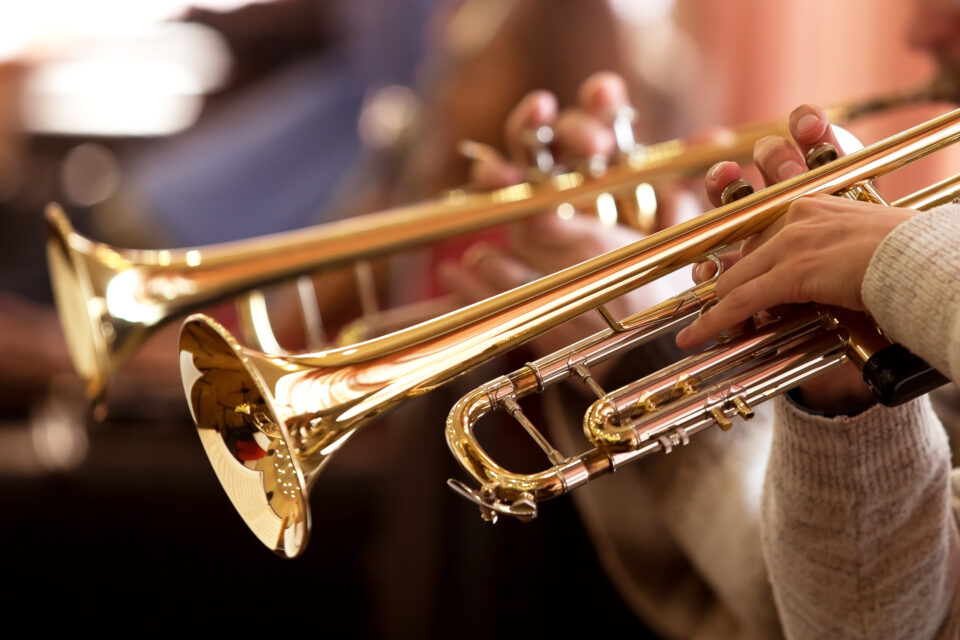 During the Covid-19 pandemic, many live musical events were postponed or cancelled in order to protect musicians and audience members from coronavirus infections. When such events started to be staged again, musical artists often resorted to performing for remote or limited crowds, and adapted their repertoire to promote pieces featuring strings, while making significant changes in the number of musicians and their positions in the auditorium. A main concern throughout the pandemic has been whether wind instruments – which are common in orchestral ensembles – are vectors of contamination through aerosol dispersal.

In a recent study, a team of researchers from Pennsylvania State University collaborated with musicians from the Philadelphia Orchestra to shed more light on what quantities of aerosols are produced and dispersed by wind instruments.

“Ideally, musicians would sit near one another to compose the best sound, but such an arrangement became an issue during the Covid pandemic,” said study senior author Paulo Arratia, a professor of Mechanical Engineering and Applied Mechanics at Penn State.

The scientists used visualization methods to characterize the flow of aerosols by tracking fog particles in the air with a laser, while also measuring aerosol concentrations from wind instruments with a particle counter. By combining these two measurements, they developed a simple equation to describe aerosol dispersion – a phenomenon in which aerosol speed slows down proportionally with the distance from the instruments.

The results revealed that aerosols emitted by wind instruments shared a similar concentration and size distribution as those produced during normal speech and breathing. “We were surprised that the amount of aerosol produced is of the same range as normal speech,” said Professor Arratia. “I was expecting much higher flow speeds and aerosol concentrations.”

By using particle image velocimetry, the researchers also measured aerosols’ exit jet speeds and found that they are much lower than those produced by coughing or sneezing. For most of the instruments, the maximum decay length was less than two meters from the instrument’s opening, suggesting that musicians should stay six feet apart when performing.

In future studies, the scientists aim to analyze contamination through aerosol dispersion from a group standpoint to clarify how much aerosol and flow is produced by a whole orchestra performing together. “Hopefully, this manuscript will guide health officials to develop protocols for safe, live musical events,” Professor Arratia concluded.

The study is published in the journal Physics of Fluids.