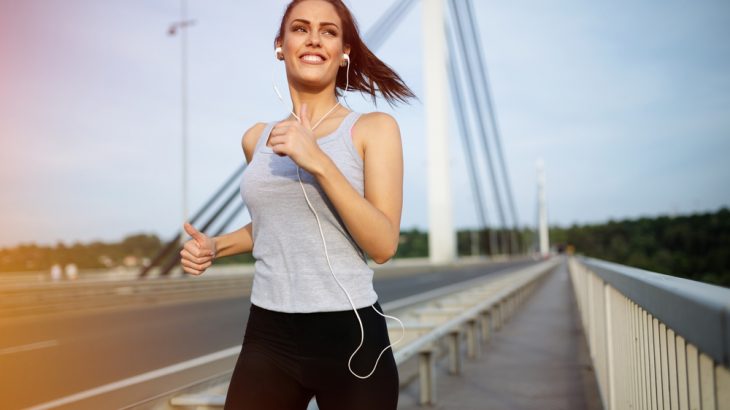 A Southern California doctor believes exercise should be part of the treatment plan for patients with higher depression risk.

Dr. Davis Agus, a physician at the University of Southern California and New York Times bestselling author, cited a new study into depression risk when he encouraged viewers of CBS This Morning to exercise more on Thursday.

“Previous studies have shown an association. People who exercise have less depression,” Agus said. “But this study, in a very clever genetic way where they actually were able to use genetics to randomize people … showed causality. That exercise itself, no matter who you are, can reduce the risk of depression.”

However, the researchers themselves were less quick to jump to that conclusion. While exercise may help lower depression risk, they said, the opposite may also be true. Exercising less may actually be a symptom of depression for some people, because the illness robs them of motivation or energy.

Still, the study shows that exercise may play a role in lowering depression risk or treating the illness. It’s not the first study to link exercise with improved mental health, but the new study included a genetic component.

Agus hoped that the link between exercise and depression risk will encourage doctors to look at other treatments before medication.

“My patients now, when they come in and say, ‘I’m starting to feel a little depressed and not do as much,’ my first thing is not prescribe a pill, but get outside and do something,” he said.

That said, patients taking medication for depression or other mental health challenges should never stop that treatment without consulting their doctor or psychiatrist, according to the National Alliance on Mental Illness. Stopping medications improperly can lead to negative side effects or other complications.

The study has been published in the journal JAMA Psychiatry.