Why your dog looks so guilty: the science behind dog shaming • Earth.com 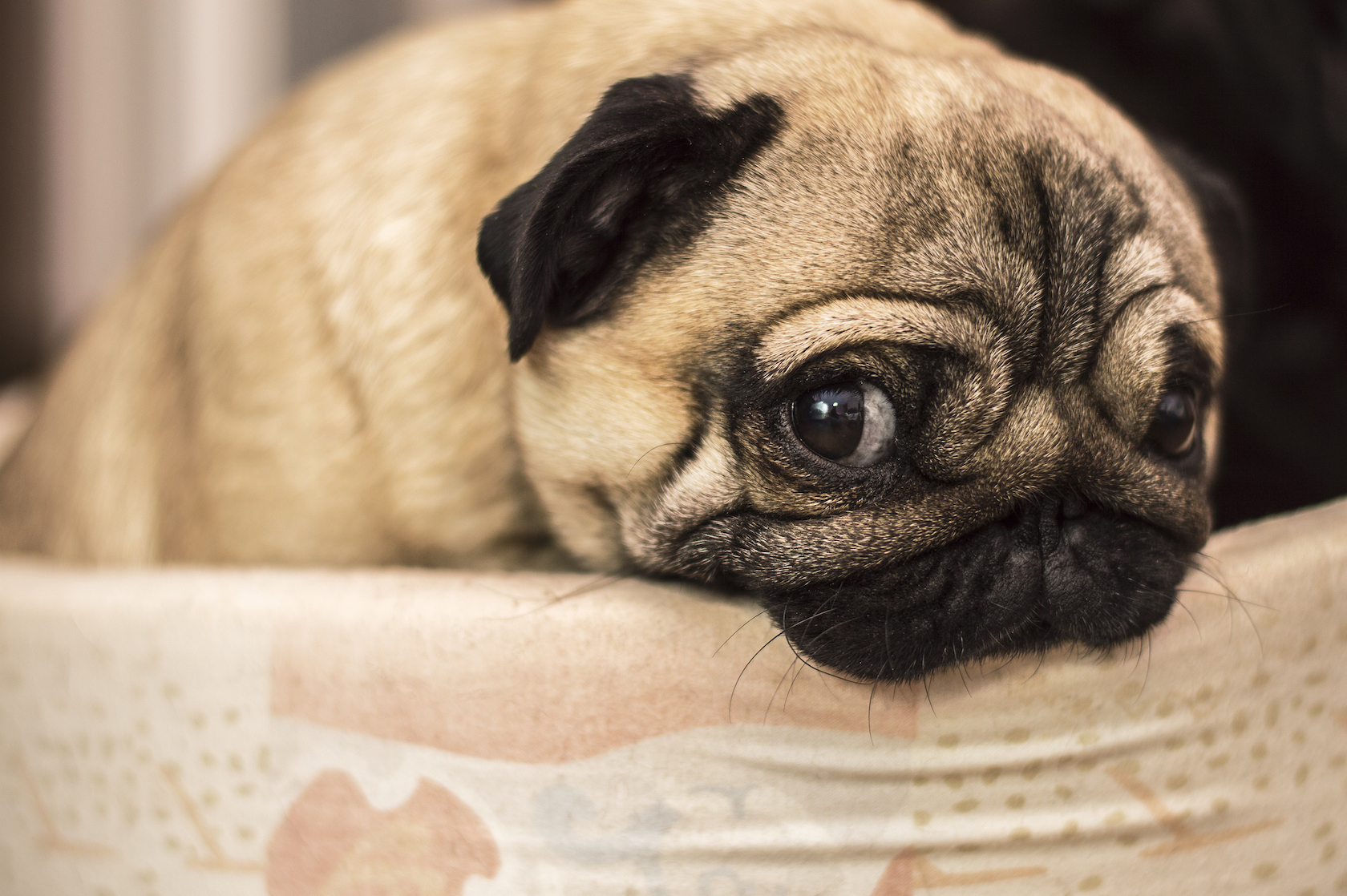 Why your dog looks so guilty: the science behind dog shaming

It’s the look that any dog owner immediately recognizes when their pooch chews up a pair of tennis shoes or the couch cushions.

There’s actually a name for it, Nathan H. Lents, is a professor of molecular biology at John Jay College, of the City University of New York, writes in Psychology Today.

The “apology bow” has been studied extensively in wolves, Lents writes. and it is more complex than previously believed.

In wolves, it is first displayed when a pup bites too hard during rough and tumble wrestling play.

“A dog that bites too hard is punished by temporary shunning,” Lents wrote. “They are removed from the social unit and ignored for a time. In order to be reintroduced, the offending wolf must approach with an apology bow and be re-admitted into the group.”

Domesticated dogs inherited this type of behavior from their wolf ancestors and have expanded the apology bow to include other types of infractions.

“They will use it after any kind of infraction that results in being punished,” Lents writes. “As social animals, they crave harmonious integration in the group and neglect or isolation is painful for them.”

Dogs, like humans and other animals, send signals with their body language, according to Lents.

An “apology bow” can signal remorse but also submission, he wrote.

In the same way, a human handshake which can be both a greeting and a signal to bury the hatchet after a fight.

“Facial expressions and body language are rich forms of communication among animals and a complex array of signals can be conveyed with just a few gestures,” wrote Lents. “The key is context. Just like humans rarely misinterpret a smile from a snarl, animals surely understand the subtleties of their own body language.”