Dogs tend to adopt the same personality traits as their owners • Earth.com 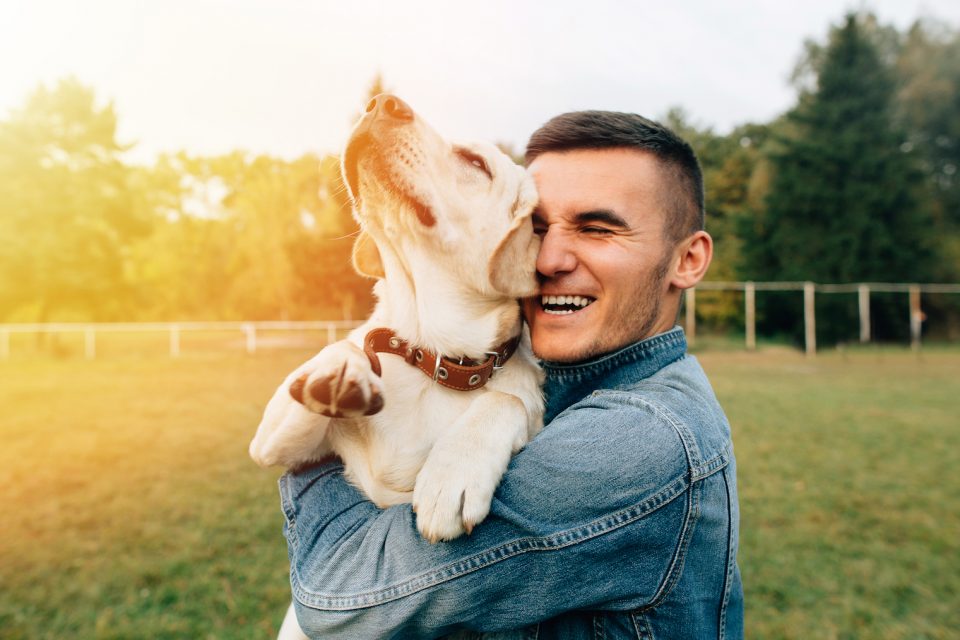 Dogs tend to adopt the same personality traits as their owners

Researchers at Michigan State University have discovered that dogs often take on the same personality traits as their owner. The study revealed that dogs are like humans in that they have personalities that are shaped over time.

“When humans go through big changes in life, their personality traits can change. We found that this also happens with dogs – and to a surprisingly large degree,” said study lead author Professor William Chopik. ‘We expected the dogs’ personalities to be fairly stable because they don’t have wild lifestyle changes humans do, but they actually change a lot. We uncovered similarities to their owners, the optimal time for training and even a time in their lives that they can get more aggressive toward other animals.”

The researchers also found that a dog’s personality can predict many important life outcomes, such as how close they become with their owners, their biting behavior, and chronic illness.

“We found correlations in three main areas: age and personality, in human-to-dog personality similarities and in the influence a dog’s personality has on the quality of its relationship with its owner,” said Professor Chopik. “Older dogs are much harder to train; we found that the ‘sweet spot’ for teaching a dog obedience is around the age of six, when it outgrows its excitable puppy stage but before it’s too set in its ways.”

“There are a lot of things we can do with dogs – like obedience classes and training – that we can’t do with people,” said Professor Chopik. “Exposure to obedience classes was associated with more positive personality traits across the dog’s lifespan. This gives us exciting opportunities to examine why personality changes in all sorts of animals.”