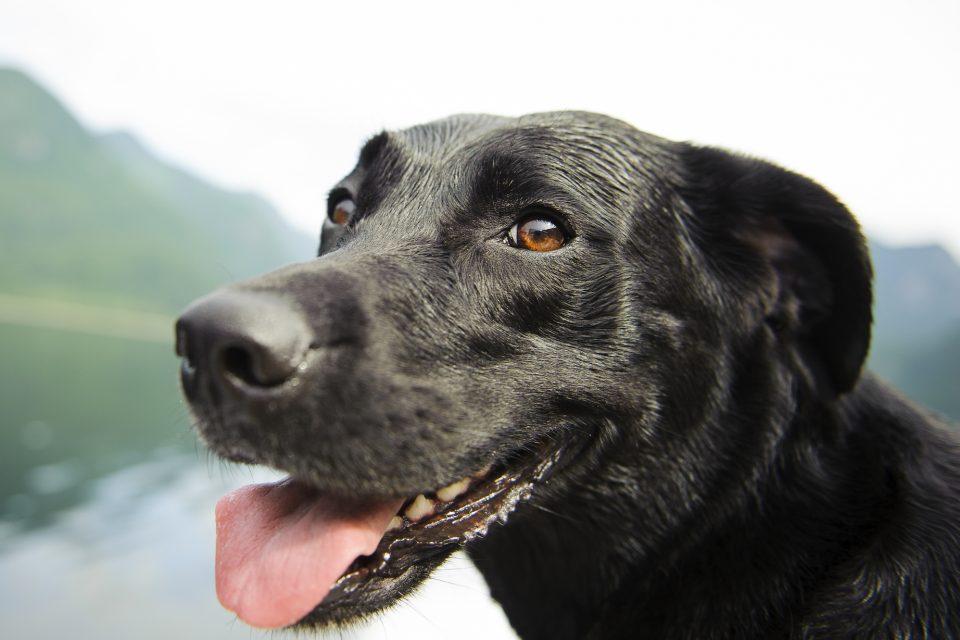 According to a new study from the University of Arizona (UA), bigger dogs are more intelligent than small dogs, particularly when it comes to self-control and short-term memory. The researchers found that larger dogs, who also have bigger brains, have improved executive functioning and more control over their own behavior.

“The jury is out on why, necessarily, brain size might relate to cognition,” said Horschler. “We think of it as probably a proxy for something else going on, whether it’s the number of neurons that matters or differences in connectivity between neurons. Nobody’s really sure yet, but we’re interested in figuring out what those deeper things are.”

“Previous studies have been composed mostly or entirely of primates, so we weren’t sure whether the result was an artifact of unique aspects of primate brain evolution,” said Horschler. “We think dogs are a really great test case for this because there’s huge variation in brain size, to a degree you don’t see in pretty much any other terrestrial mammals. You have chihuahuas versus Great Danes and everything in between.”

The current study was focused on data from more than 7,000 purebred domestic dogs from 74 breeds. The data came from the website Dognition.com, which instructs pet owners on how to test their dog’s cognitive abilities.

In the future, Horschler hopes to conduct comparative studies of cognitive abilities among variations of the same breed, such as the miniature poodle and the larger standard poodle, which are basically the same beyond their size.

“I’m really interested in how cognition evolves and how that arises biologically,” said Horschler. “We’re coming to understand that brain size is in some way related to cognition, whether it’s because of brain size specifically or whether it’s a proxy for something else.”