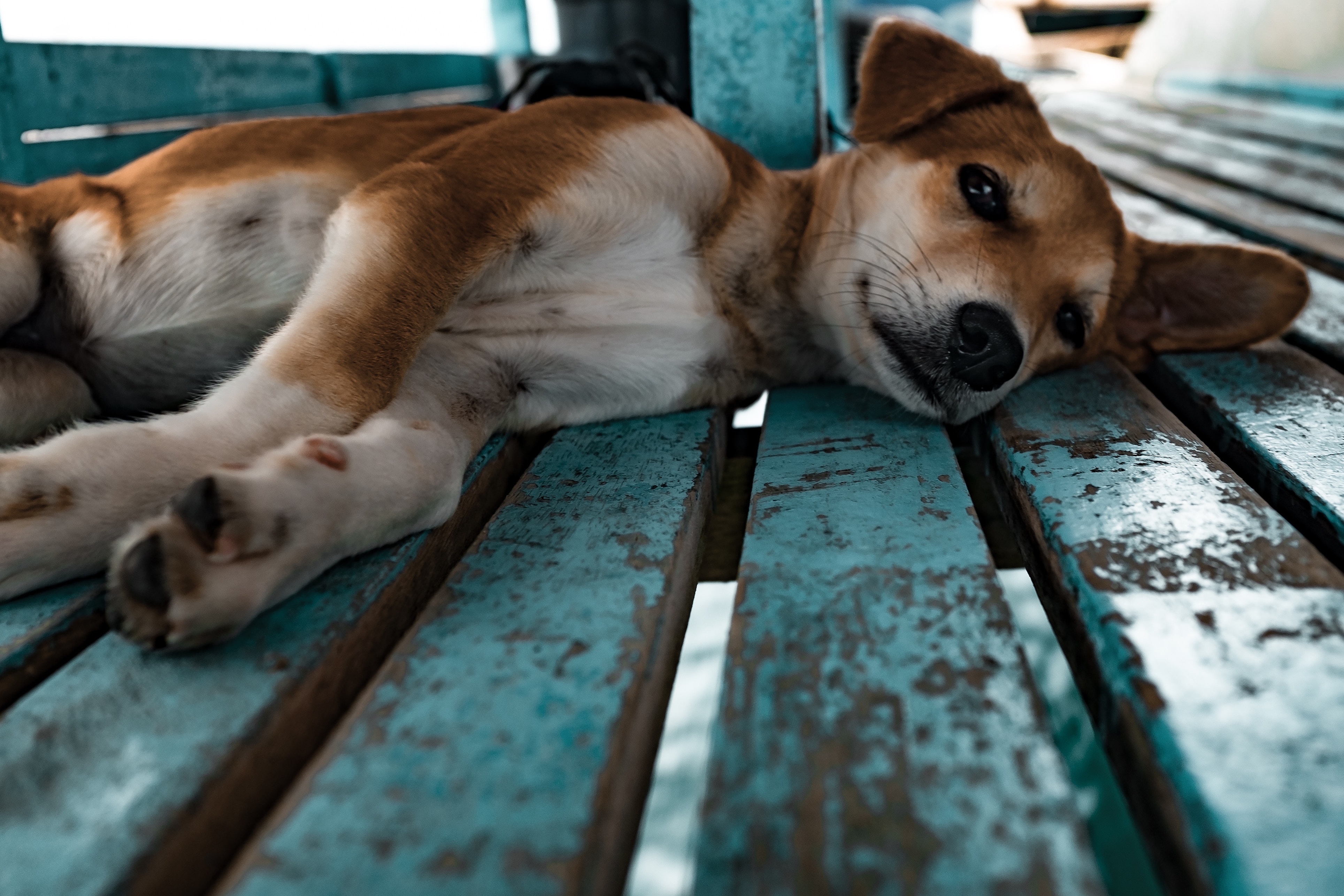 When your dog rolls over onto its back, it’s almost impossible to resist giving them a good belly rub. But according to one animal expert, this could be an invasion of your pet’s space and while they tolerate the behavior, it’s not fun for them.

According to Jill MacKay, an animal expert from the Royal School of Veterinary Studies at the University of Edinburgh, dogs expose their stomachs in submission while playing with other dogs or their owners, as rolling over and showing its belly is a sign of trust.

However, sometimes the submissive posture is a way to avoid confrontation, which is why it’s important for dog owners to better understand these subtle signals and behaviors in their pets.

Not only will it make your pet happier, but it can make training and avoiding problem behavior easier.

MacKay will discuss the things we get wrong with our pets in a talk on pet behavior at this year’s Edinburgh International Science Festival.

Other problems MacKay will mention include the ways owners mishandle problem behaviors like barking and scratching up furniture.

Even though owners mean well and obviously want the best for their pets, actions, and behaviors such as rolling over can be easily misinterpreted.

“It is very common for a dog to lie down, show its tummy and lift its legs in the air, but that is not a request for a tummy rub,” MacKay told the Daily Mail. “When a dog does it to another dog it means “I trust you and I think you are a good dog to be around. So when a dog does it to a human they trust, it can then be alarming if that human invades their space and touches their soft, exposed belly.”

MacKay has helpful tips for dealing with issues like barking at strangers and cats tearing up nice furniture. She has even written a book, Animal Personality, that will be released later this month.

For example, even though it can be a nuisance when your dog barks when he shouldn’t, yelling could only make things more confusing for dogs.

“The best advice is to ignore and refuse to look at the dog. Dogs love us and want our attention so this is a good way to train them they are behaving badly,” said MacKay of teaching dogs not to bark at visitors or passersby.

When it comes to cats, it can be hard to train them not to scratch on furniture as it’s a natural instinct.

“Cats walk into a living room and often the first thing they see is the back of the sofa,” said MacKay. “It is almost like an extra wall, so it’s a good place to mark their territory. Instead of shouting at them, owners should just put a scratching post in the same place.”

We want the best for our pets but as MacKay points out, even a well-meaning sign of affection can be misinterpreted because humans and their pets don’t have the same signals, behaviors and social cues. 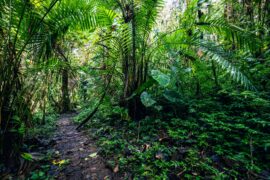