When it comes to getting along with dogs, cats are in charge • Earth.com 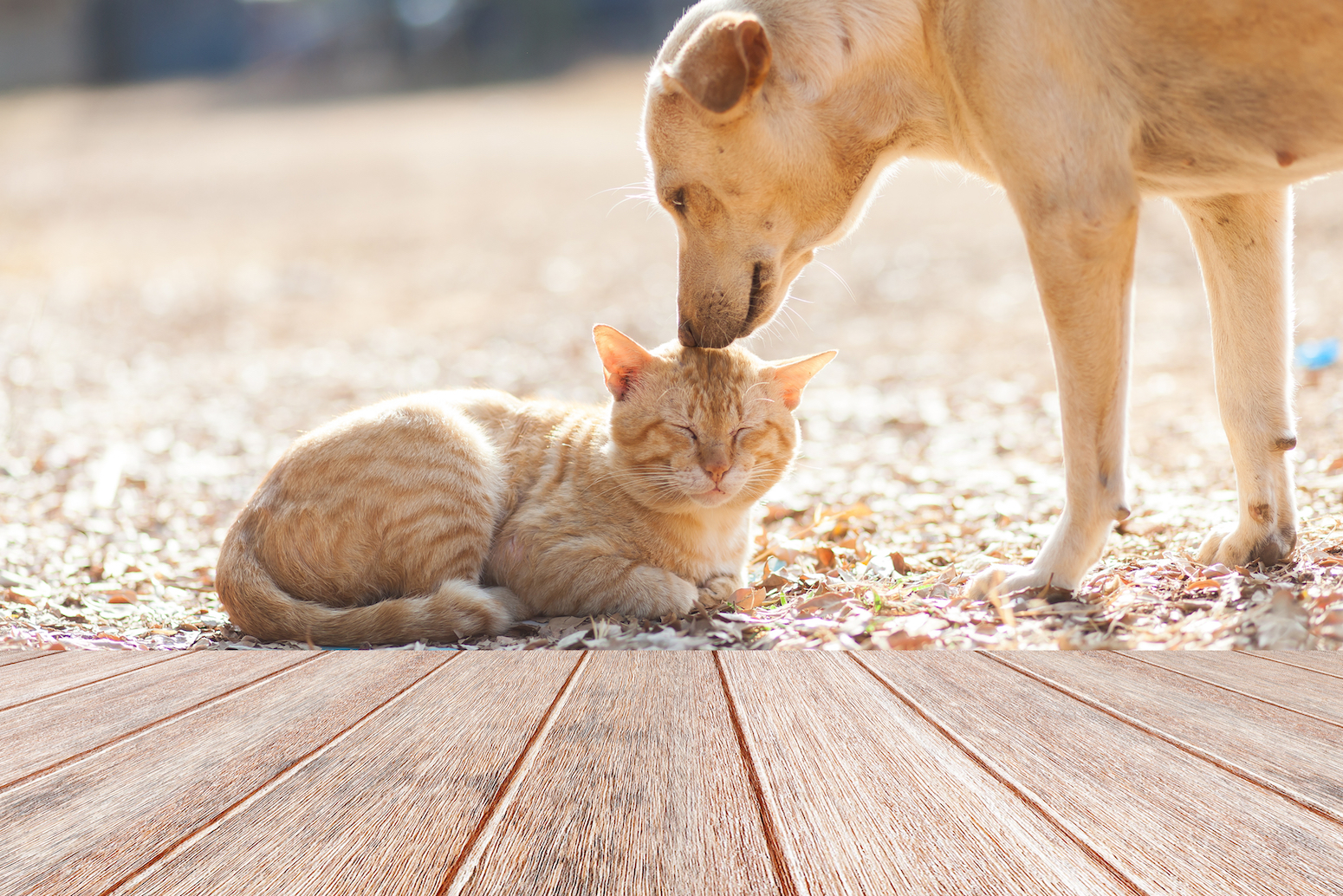 When it comes to getting along with dogs, cats are in charge

The idea that cats and dogs are hard-wired not to get along is so common that it created the popular phrase “fighting like cats and dogs.”

While it might seem that dogs, who are larger in size and capable of doing more damage to their feline counterparts, hold all the power in a household, it turns out cats are actually in charge.

Researchers from the University of Lincoln found that cats, not the owner, are responsible for keeping the peace, in a new study published in the Journal of Veterinary Behaviour.

Many pet owners who have both cats and dogs will attest to their cats lashing out, hissing, or attacking a dog rather than vice versa.

Researchers surveyed 750 pet owners about the relationships between their dogs and cats. According to the study, fewer than 1 in 5 owners have witnessed their dog threatening their cat.

“On the face of it, these results suggest that the cat is the kingpin in a household with dogs. They are the princess and the dog is lower down in the hierarchy,” said Sophie Hall, the study’s co-author. “It may be that cats’ threatening acts are more obvious to owners, as they hiss or strike out with their paws at a dog. But it may also be the case that cats are less domesticated in their behaviors than dogs, so are less used to getting along with other four and two-legged members of the family and have had less training to do so.”

One in ten of the owners reported that their cats actually injured their dogs but less than one percent said that their dog had hurt the cat in any way.

It’s possible for cats and dogs to get along, of course, but cats are less social than dogs and are not evolutionarily geared toward companionship and domestication in the same way dogs are. This difference in domestication history can make cat and dog relationships tricky, to say the least.

Ultimately though, whether or not the two animals do get along depends entirely on the cat, according to the study.