Dogs lived with humans in Central America 12,000 years ago • Earth.com 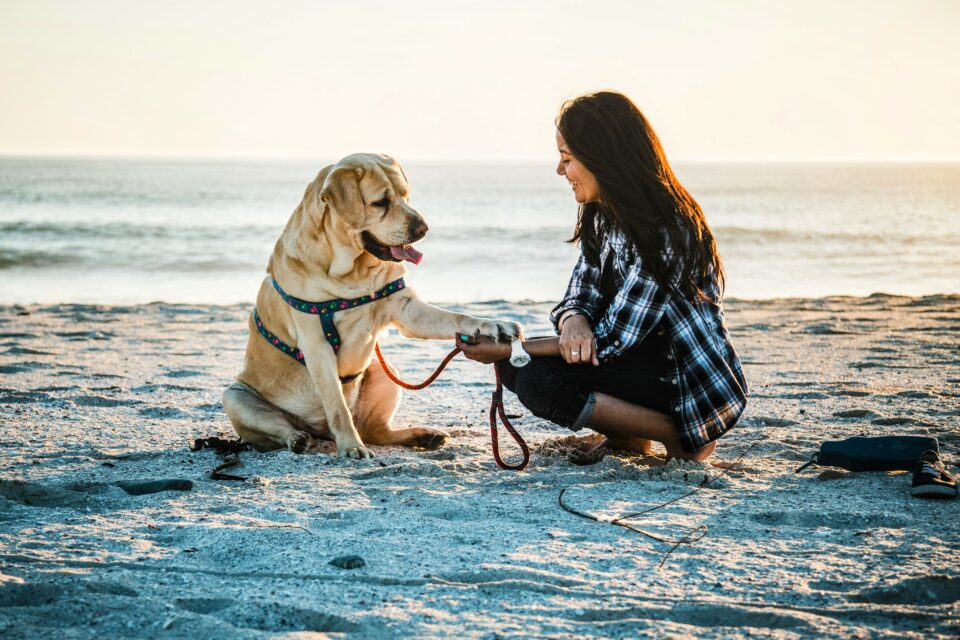 Dogs lived with humans in Central America 12,000 years ago

In 1978, archaeologists found bone remains from the Late Pleistocene in the city of Nacaome in Costa Rica. During the 1990s, excavations revealed the remains of a giant horse, a glyptodon (a large armadillo), a mastodon (an ancestor of the elephants), and a jawbone of what was initially thought to be a coyote skull. However, a team of Latin American scientists recently re-analyzed the jawbone and argued that the fossilized teeth appear to be more similar to a dog’s rather than a coyote’s.

“We thought it was very strange to have a coyote in the Pleistocene, that is to say 12,000 years ago. When we started looking at the bone fragments, we started to see characteristics that could have been from a dog,” explained Costa Rican researcher Guillermo Vargas. “So we kept looking, we scanned it… and it showed that it was a dog living with humans 12,000 years ago in Costa Rica.”

According to previous research, dogs have been domesticated around 20,000 to 40,000 years ago in Eurasia. The domestication probably happened passively and gradually, with a population of wolves living around hunter-gatherer settlements and feeding off leftovers created by humans. Over the course of a few generations, these wolves managed to create closer relationships to humans, becoming more similar to today’s dogs.

Previously, the oldest attested dog remains on the American continent were found in Alaska and are 10,150 years of age. The jawbone discovered in Costa Rica could point to an even earlier presence of dogs on this continent. Moreover, while the presence of humans during the Pleistocene has already been attested in Mexico, Chile, and Patagonia, there was no evidence that they had also reached Central America during that period.

“This dog discovery would be the first evidence of humans in Costa Rica during a period much earlier than currently thought,” explained Vargas. “It would show us that there were societies that could keep dogs, that had food surpluses, that had dogs out of desire and that these weren’t war dogs that could cause damage.”

Currently, scientists from the University of Oxford are conducting further investigations, including DNA and carbon dating tests, in order to discover more genetic information about the animal and its age.